You have visited the beloved city under the hills, you have fallen in love with the cobblestone streets and have been caught in the trap of the special atmosphere that hangs everywhere. Well, today we’re going to give you a few reasons to think about, even if only for a moment the thought of staying in Plovdiv has passed through your head.

Plovdiv is in the center of Bulgaria - no, it won’t sound immodest at all if we say that we are at the center of things. Its location allows to sink into the tranquility of the Rhodope Mountains for not more than an hour, or for 2 hours and a half - in the Black Sea. Of course, we can’t fail to mention the fact that our capital is less than an hour away and the diversity of cultural events, club life or weekend shopping is no effort.

Plovdiv is the oldest living city in Europe - can anyone else in Bulgaria boast about preserved sights dating back thousands of years before Christ. Our old town is an undeniable emblem and thousands of tourists have awed to the ancient architecture and the feeling of glorious past times that the whole place brings. 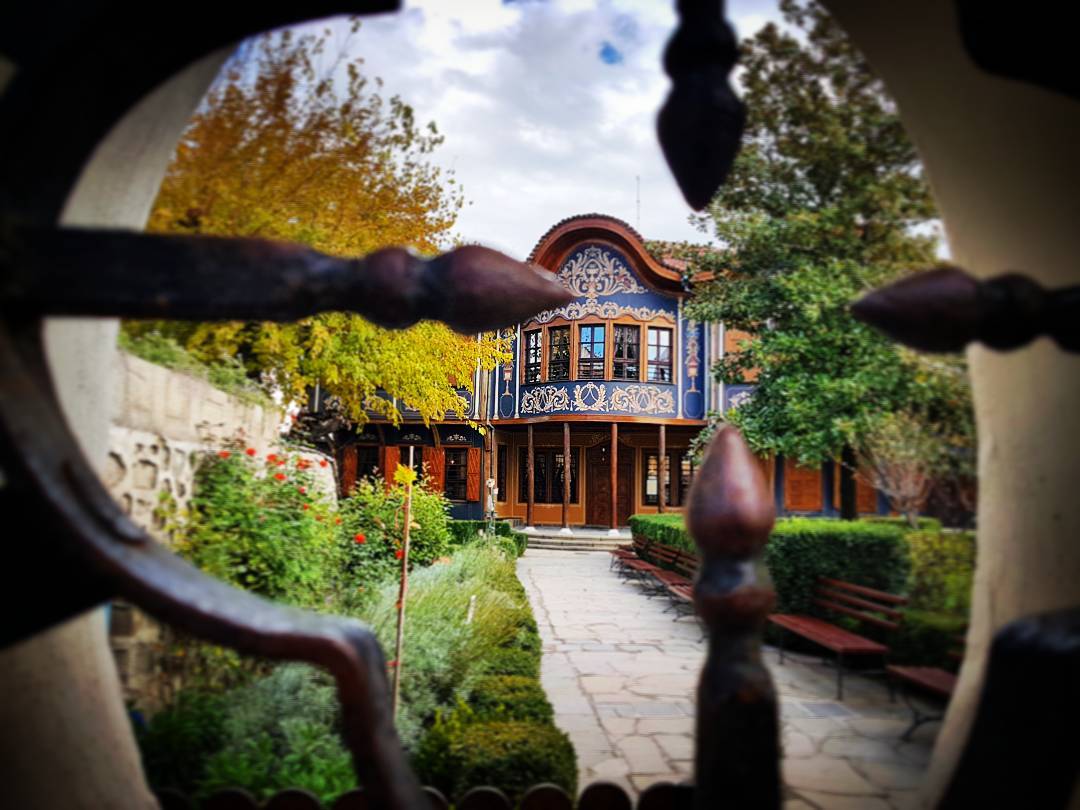 Plovdiv will be the European Capital of Culture 2019 - surely in recent years, this is the title with which all Plovdiv people are proud and we hope that we’ll be able to preserve the development and the interest that it has brought to our town. The transformation of Kapana into the fastest growing creative district, the revival of the old craft street in the Old Town, the renovation of a number of architectural monuments are only a small part of what doesn’t stop to amaze us as inhabitants of the city under the hills. 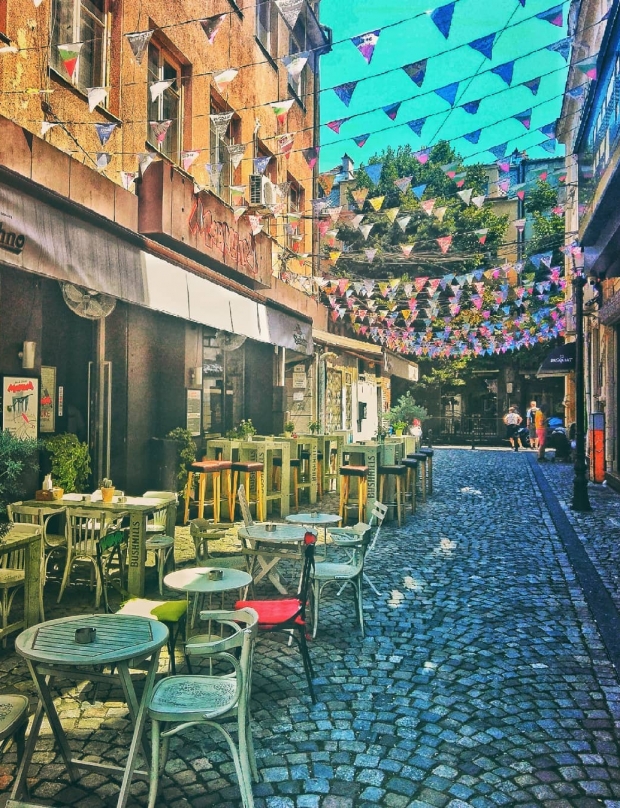 Costs of living are relatively more acceptable than those in the capital - and in order not to accuse us of acting emotionally only, we will also reflect on the practical side. It is a fact that the prices of products in food supermarkets are practically the same, but if we make a breakdown of the rental/acquisition cost of a home, we will surely find a big difference in favor of the more accessible Plovdiv. As we have noted many times, distances are significantly shorter and it is quite possible to get to most places on foot, which also reduces travel costs. And.we haven’t even begun to compare prices in restaurants, theater tickets, and all kinds of entertainment. There is no doubt where it is more inexpensive, is there? 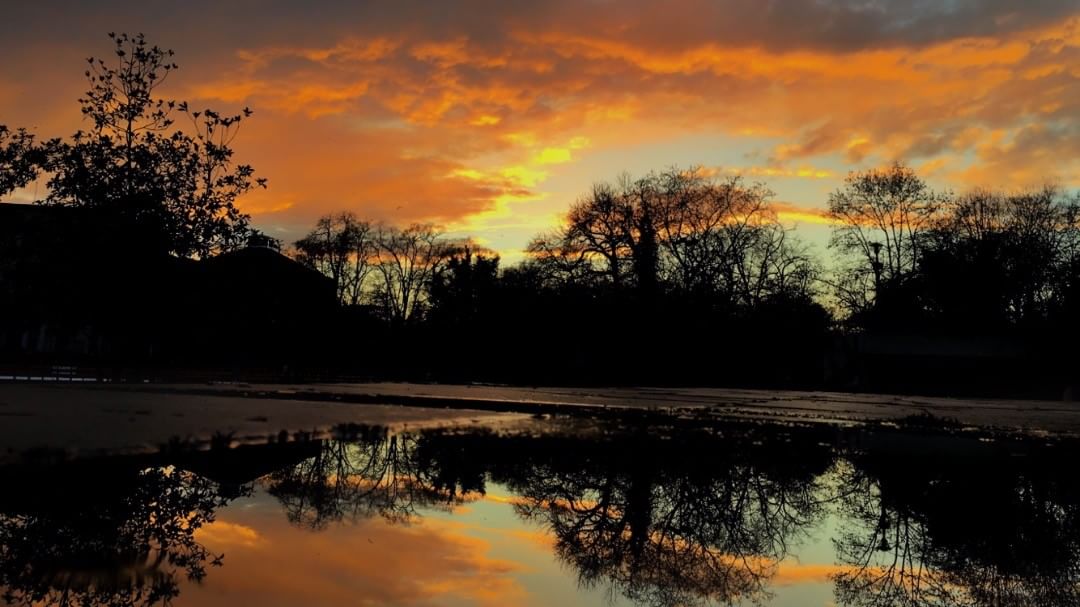 Plovdiv is aylyak and it contains a unique atmosphere - it is difficult to describe it and you really need to be in place to feel it but there is no one who has come by and not felt this peculiarity. 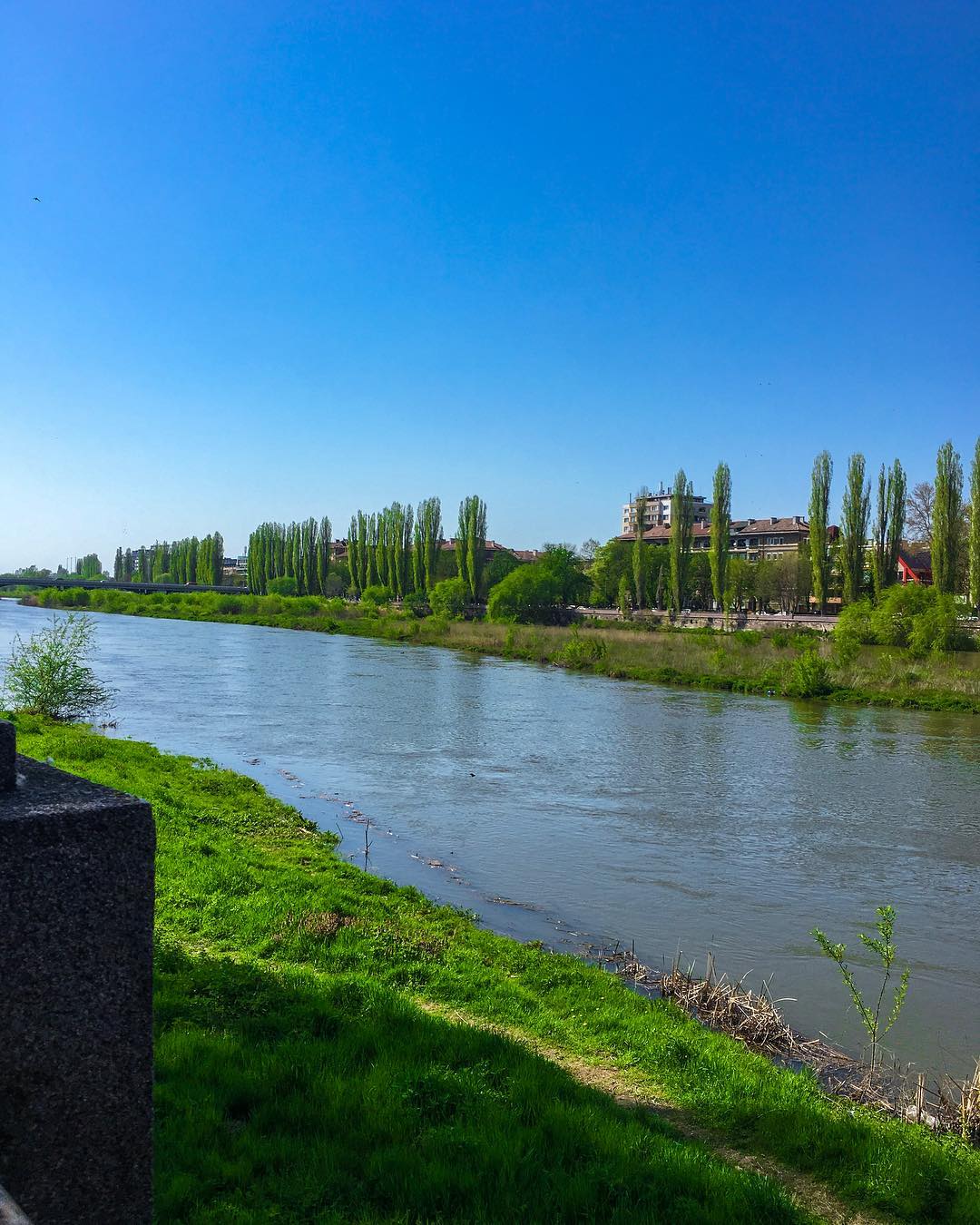 Plovdiv is an ideal place for families with small children - large green areas, still spaces between the apartment buildings with playgrounds, convenient park areas in all the neighborhoods of the city are just a small part of the advantages that we can mention here. We note that although there is a problem with kindergartens and nurseries, it is not as big as in the capital. 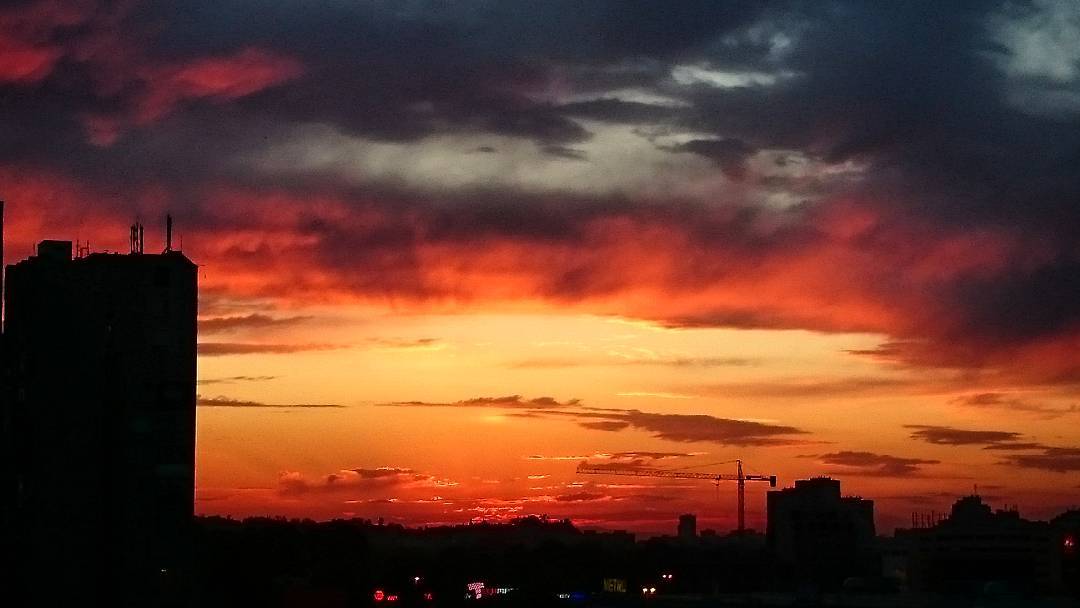 Plovdiv is developing - not only for the reasons mentioned above, but it is a fact that the city is moving forward. A number of world plants, as well as the offices of a number of outsourcing companies, have been established here. Although infrastructure projects are slowly being implemented, the urban environment is being upgraded and enriched.

And what are your reasons to stay in Plovdiv? 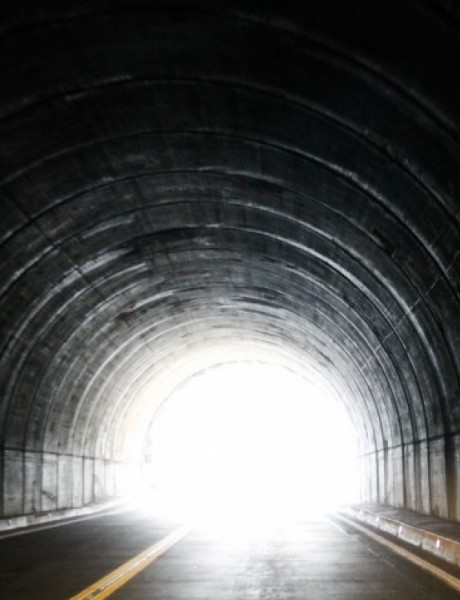 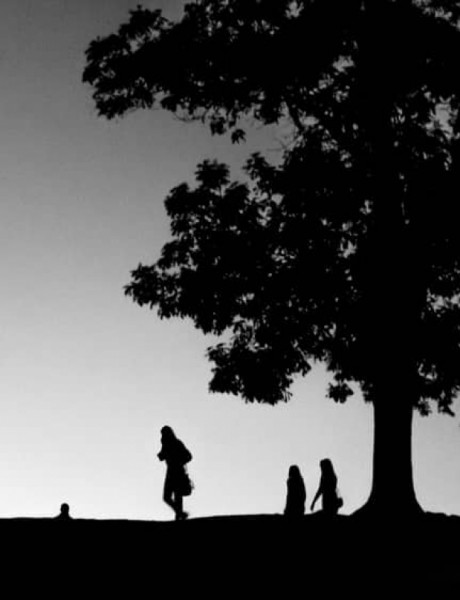