A photowalk of Little Jerusalem

Just 19 km from Plovdiv, you can take a spiritual journey to yourself and discover the city with the holiest places

Asenovgrad is called Little Jerusalem, because it houses 4 monasteries, 16 churches, 71 chapels, and 6 holy springs in its surroundings. According to local people, this name dates from the middle of the 19th-century and was originally used only among the citizens of the town but gradually became an emblem of Asenovgrad. The reason to be called this way is rooted in the great concentration of sacred places of all ages in the region. There is no peak, place or rock without a chapel, a patron saint and an annual sacrifice.

The oldest church in the area is the ossuary of BachkovoMonastery. It was built in the 11th century and was decorated with frescoes byYoan Iveropulets.

Asenovgrad owes its glory as a religious center and is famous for its lush and spectacular religious ceremonies and celebrations. Very attractive, with the participation of hundreds of believers, are the "lithic processions" on Easter in the Bachkovo Monastery and of the Mid-Pentecost in Asenovgrad. It is also worthwhile to see the great summer prayers for rain and prosperity, as well as the sacrifices given by the Muslims in the city. Nearby is the large spiritual center of Krastova Gora, as well as the Thracian rock sanctuary Belintash.

In the town, religious communities live in peace and the upcoming Christmas holidays are a great occasion to take time and visit Sveta Gora in the Rhodope mountains. 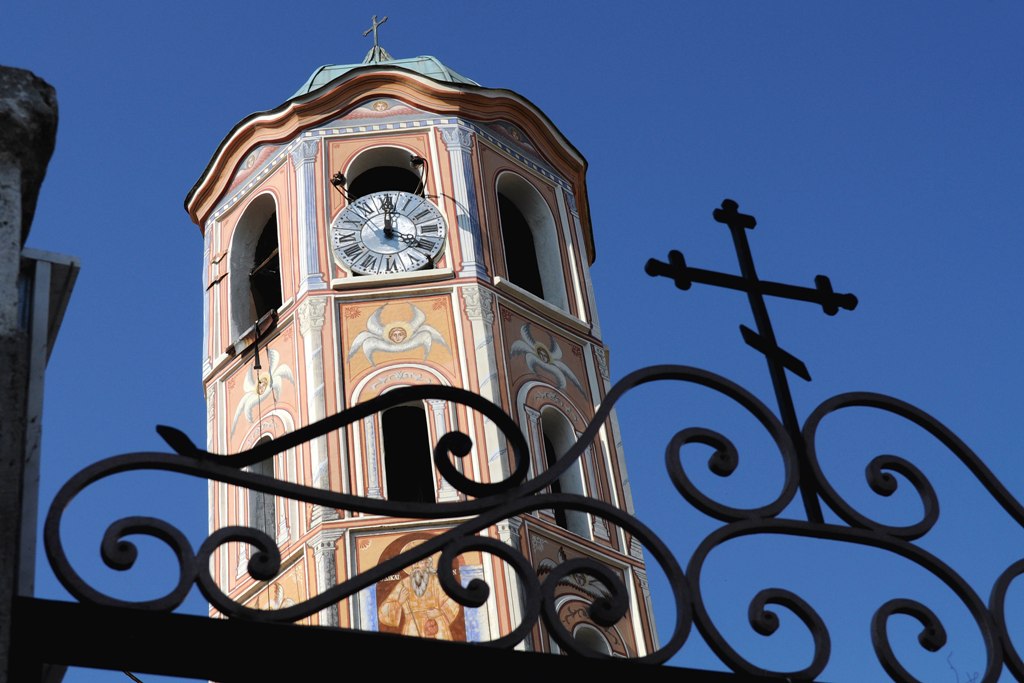 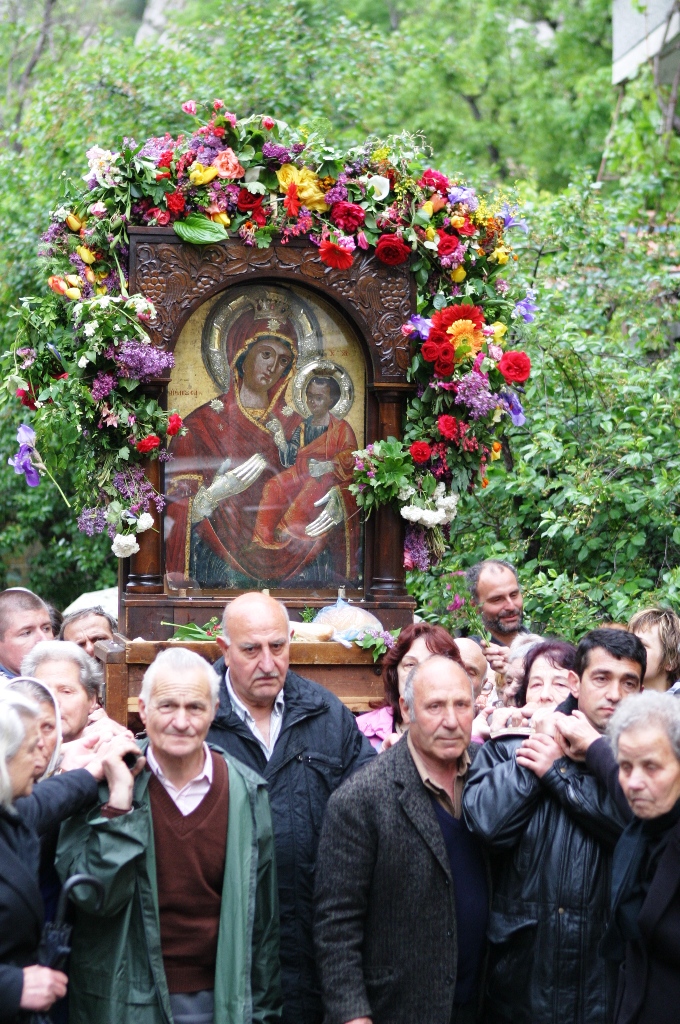 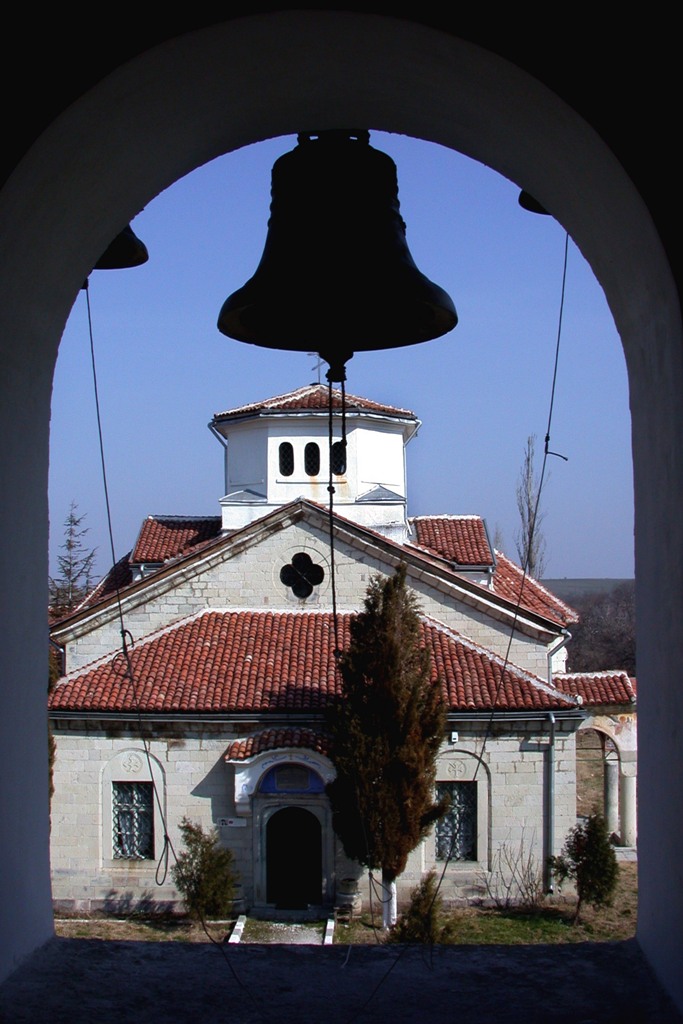 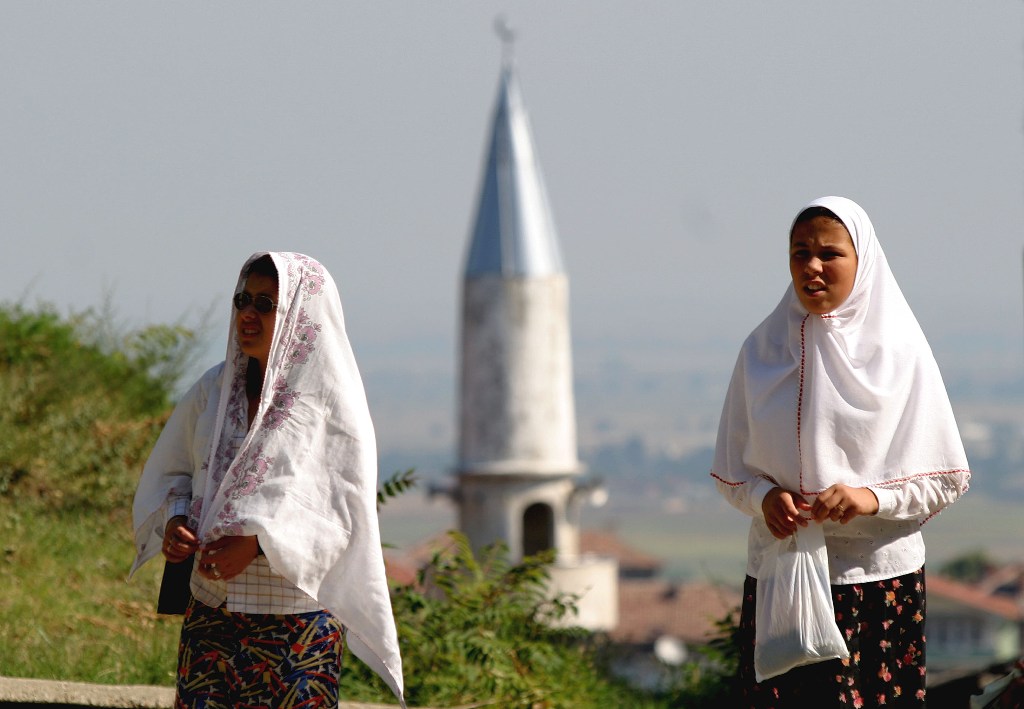 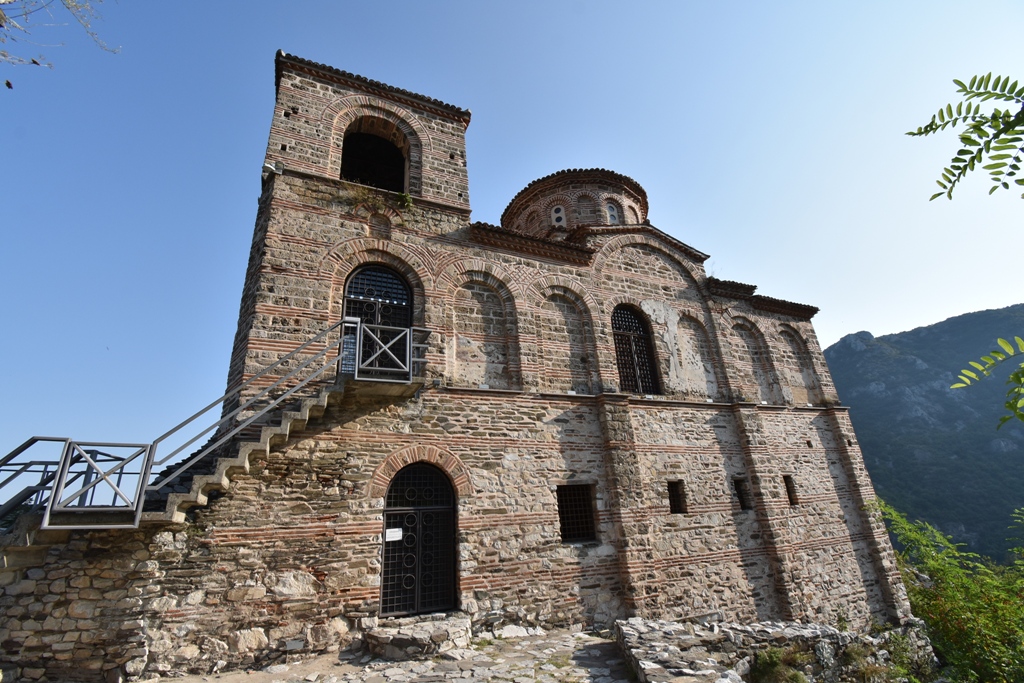 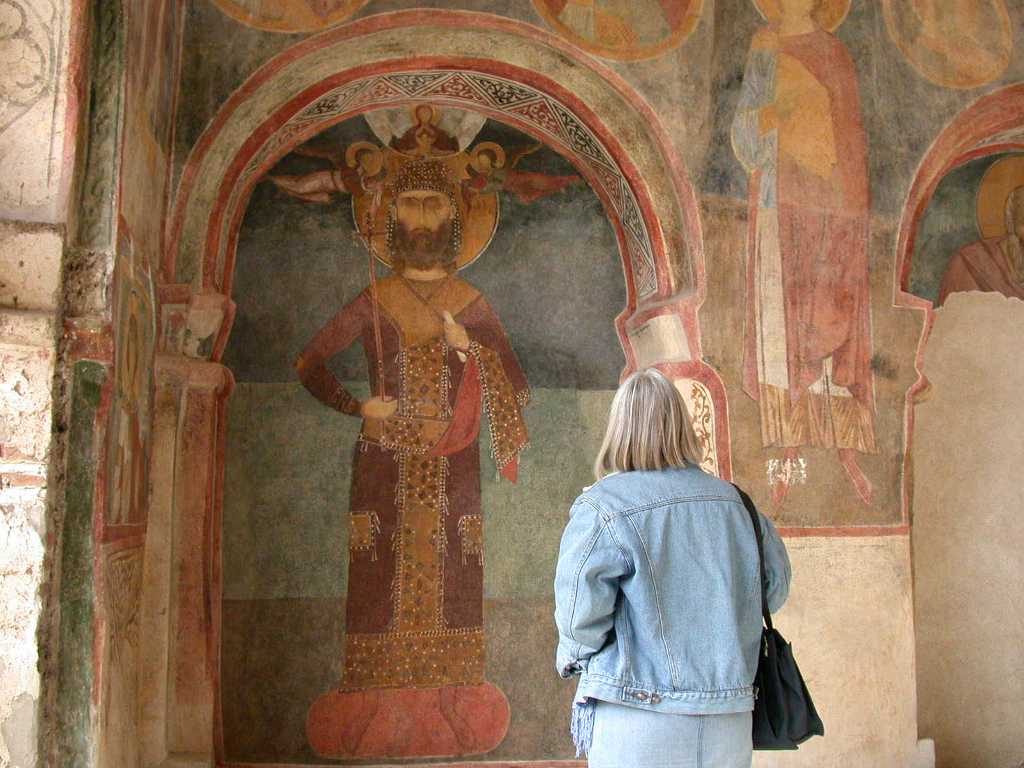 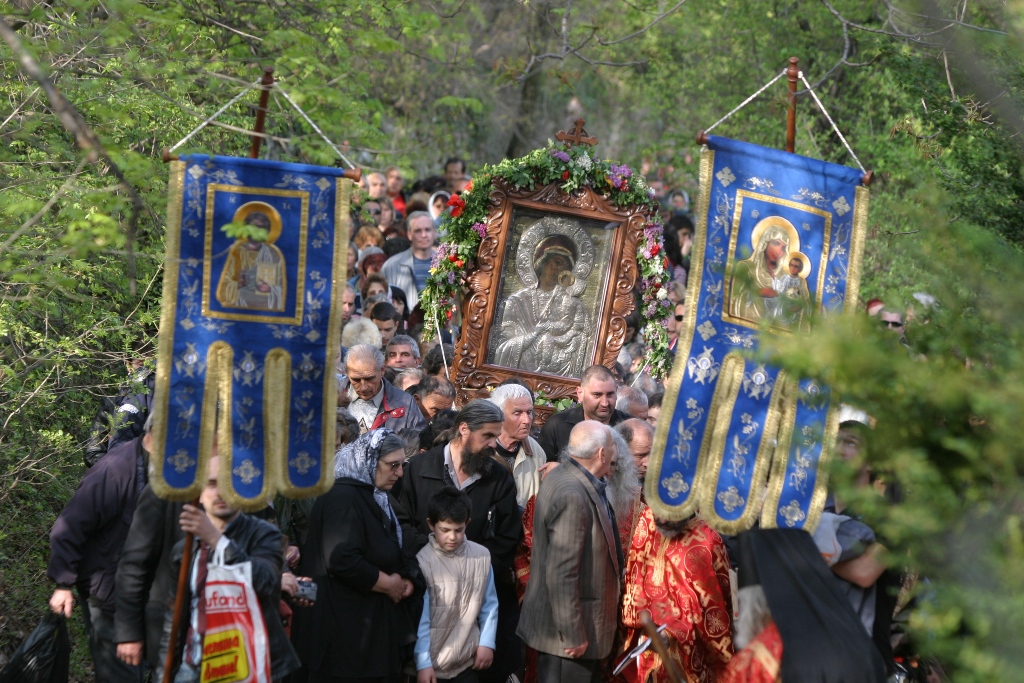 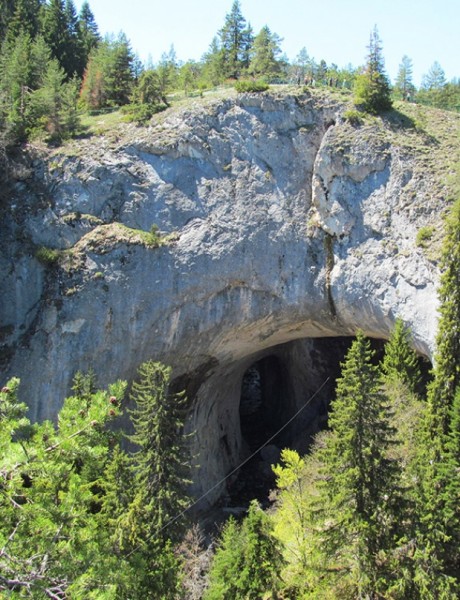 The most favorite and wanted tour from Plovdiv