Who can ride an electric scooter and where?

As of this summer, the rules for riding this type of vehicle are officially regulated in Bulgaria

Recently, in the city under the hills we are increasingly encountering alternative forms of transport, and the topic of today's article was provoked by a question from a foreign reader in our e-mail.

Scooters are no longer a reserved way to move from point A to point B only for children and their electric variants can be used successfully as a replacement for the car, especially if you work in the city center, where the battle for a parking spot (albeit paid) becomes more and more ruthless.

You can easily charge them at home or in the office, they are silent, you move faster than on foot, they are compact, environmentally friendly - and we can probably list at least two or three more lines of their indisputable advantages. And since we hardly need to explain to you how comfortable they are, we will focus on the rules of movement that apply when it comes to transport with an electric scooter.

Scooters can be used freely on separate bike lanes. Riding them is also allowed on roads and streets where the speed limit is up to 50 km/h. In the absence of bicycle infrastructure, a scooter should be used as close as possible to the right border of the roadway. On streets where the allowed speed is over 50 km/h and there is no bike lane, riding a scooter is absolutely forbidden. The riders may not move in areas prohibited for the entry of bicycles, as well as on a lane only for vehicles on regular lines. 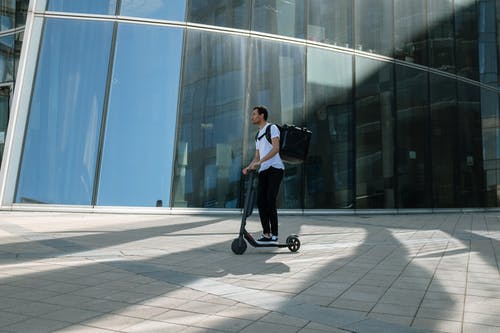 The maximum speed limit is 25 km/h and it is not allowed to board another person. At night or in conditions of reduced visibility, the rider needs to use reflective elements on the visible part of the clothing, allowing them to be easily noticed. An obligation has also been introduced to drive the individual electric vehicle with the lights on.

The minimum age of the rider of an electric scooter is 16 - on bike lanes and roads/streets with a maximum speed of 50 km/h. You should be at least 14 to ride a scooter on bicycle lanes alone. In case you are under 18, wearing a helmet while riding is mandatory!

You can find a detailed scheme of the bike lanes in Plovdiv in our By bike in the city under the hills article, we hope that we will very soon be able to rent an electric scooter for easier movement in the increasingly busy traffic. 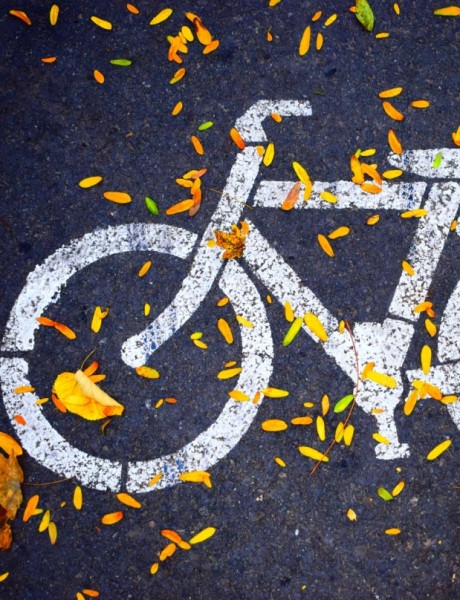 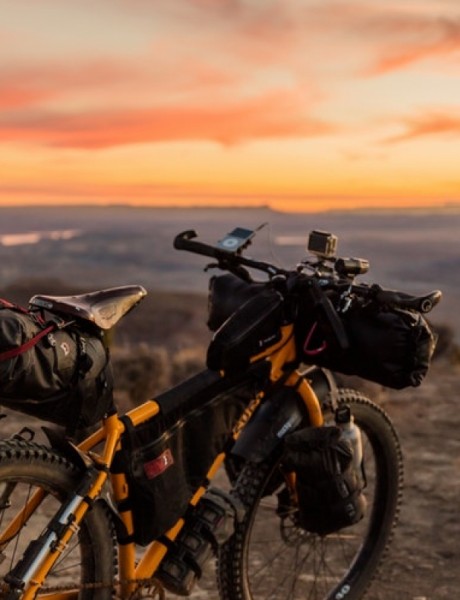 Where to rent a bicycle or scooter/motorbike in Plovdiv?

Even if you do not own a bicycle or a scooter, moving this way is possible and easy