The Ethnographic Museum in Plovdiv has many more secrets

Take a virtual look at some of the latest exhibits

It’s already been a whole month in a state of emergency and strict measures of social isolation. Probably many of us think that life is running at a slower pace and we sincerely mourn for the days we could use for aimless walks around the City under the hills. A number of world-renowned museums have offered links to virtual tours, and you've probably visited the Louvre and the Hermitage for example. However, the Plovdiv Cultural Centers also offer the opportunity to walk through them online, and the Ethnographic Museum even surprised us with new exhibits. 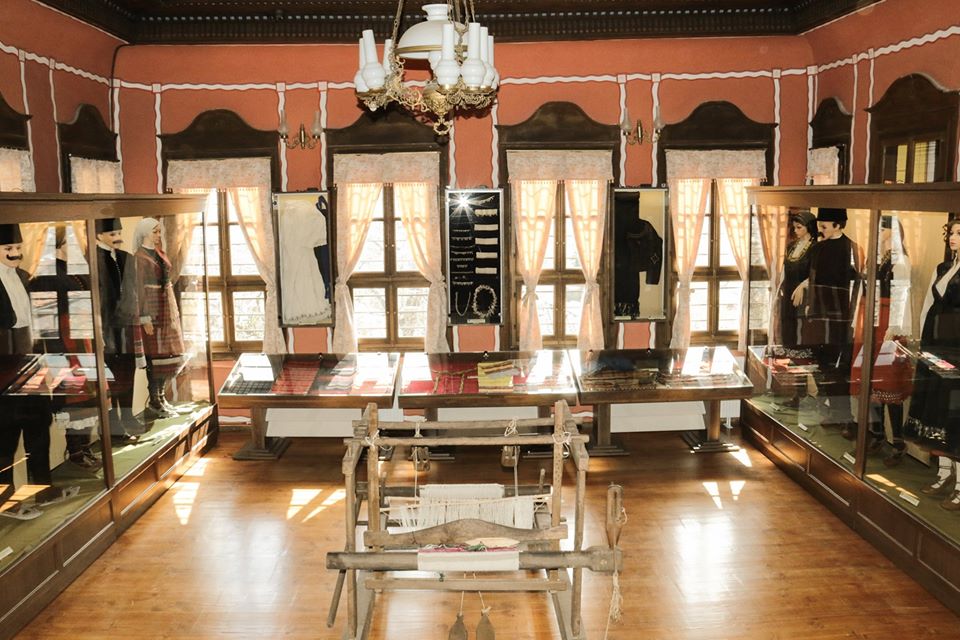 Last week, more costumes, typical of the Plovdiv region, were added behind the showcasesin the Fabrics and Clothes Hall. They present different types of men's, women's and children's traditional garments, accessories and fabrics used to create these works of art. 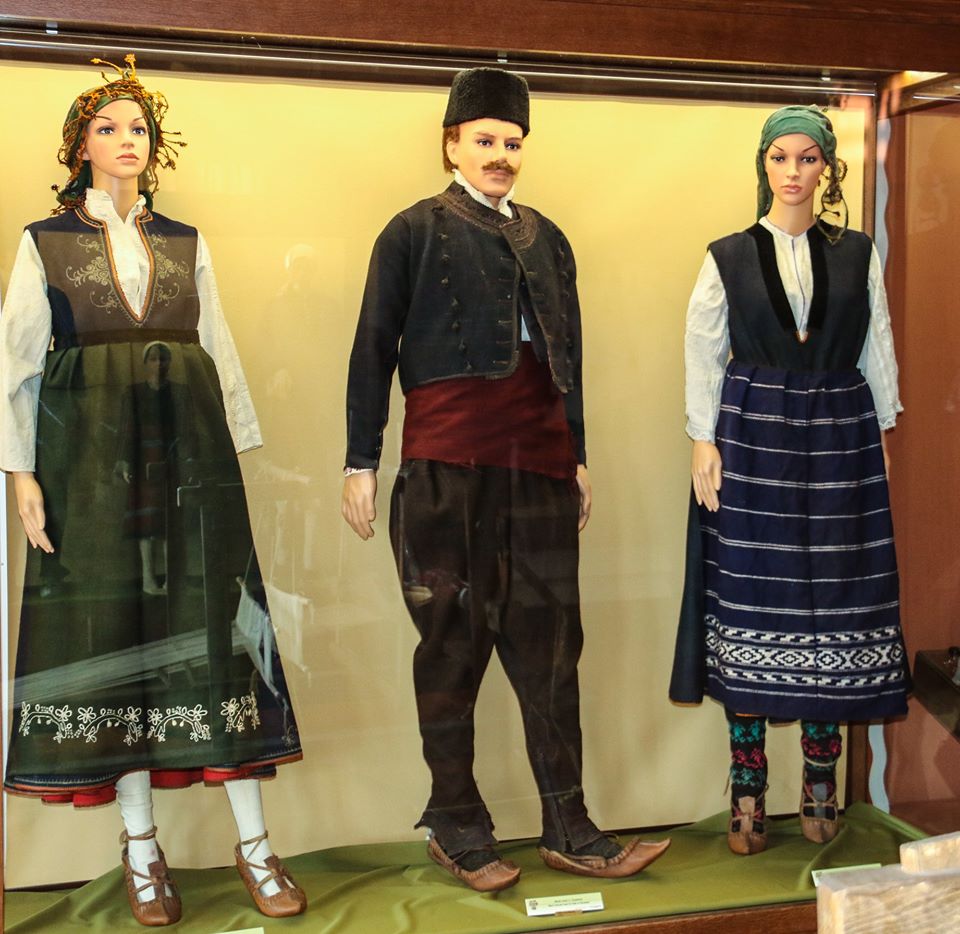 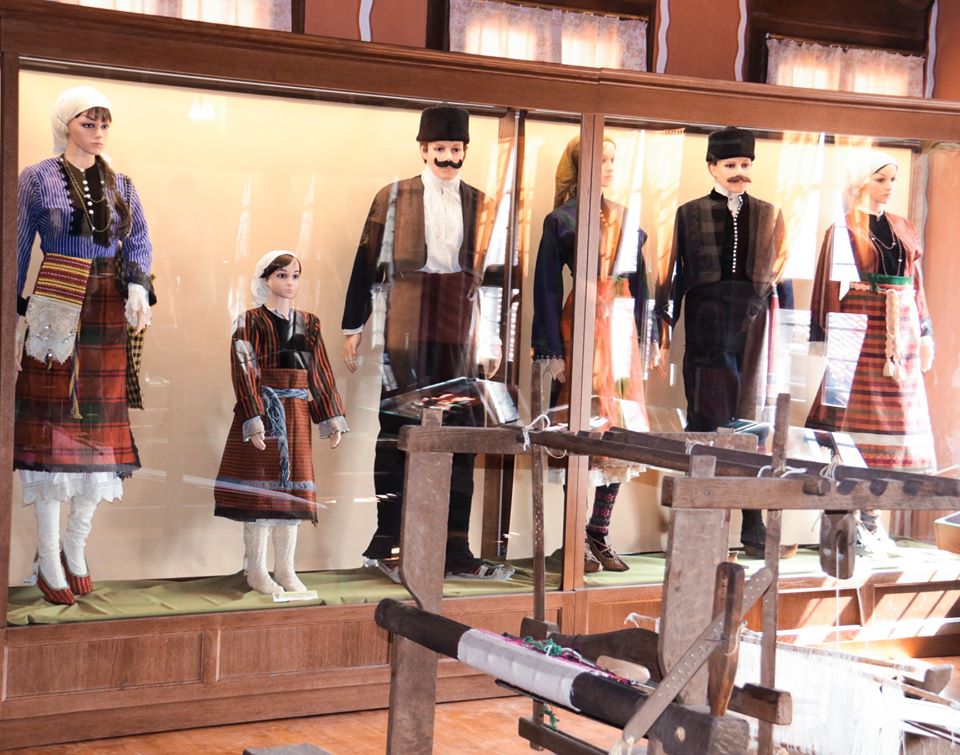 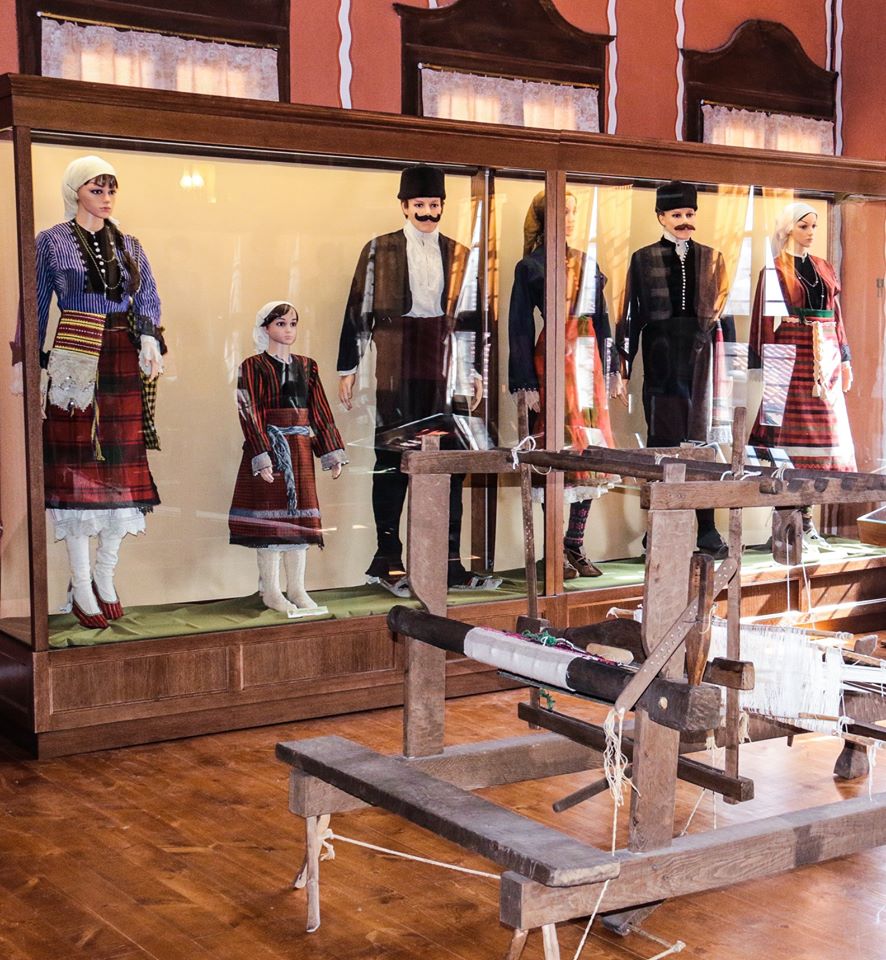 Just before the announcement of the start of the pandemic, the hammam was also opened in the house of Argir Kuyumdzhioglu. It dates from the Ottoman period and was encountered by restorers while working on the facade of the house in 2017. Thus, we can absolutely debunk Churchill's story that the Bulgarians did not bathe. The discovery is located in the courtyard of the museum, to the left of Argir Kuyumdzhioglu's house, which was built in 1847 and has until now been hidden to visitors. On the spot, three hammam rooms, one after the other, were identified. Discovered and exposed remains represent the character of the construction, and the partially preserved original plasters from the inside of the hammam are integrated into the general conservation decision. 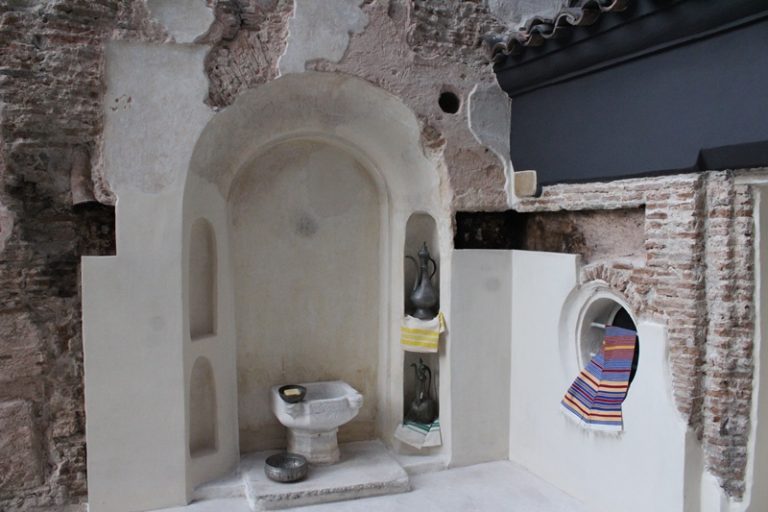 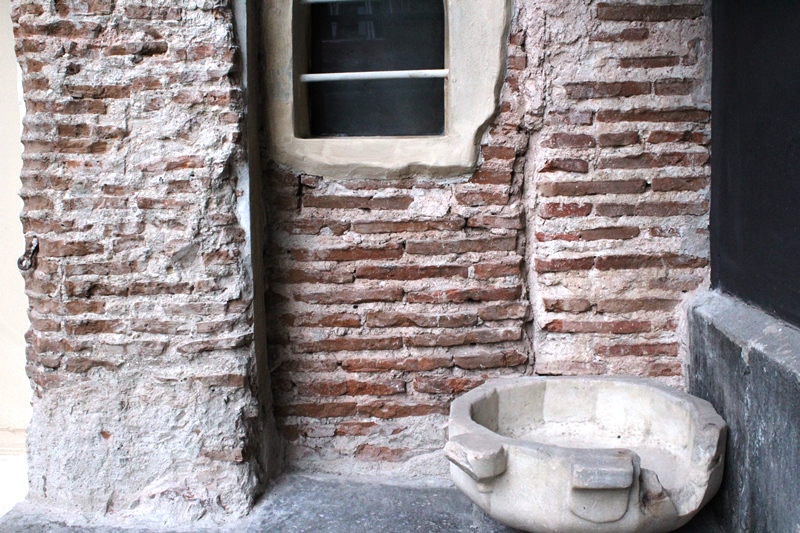 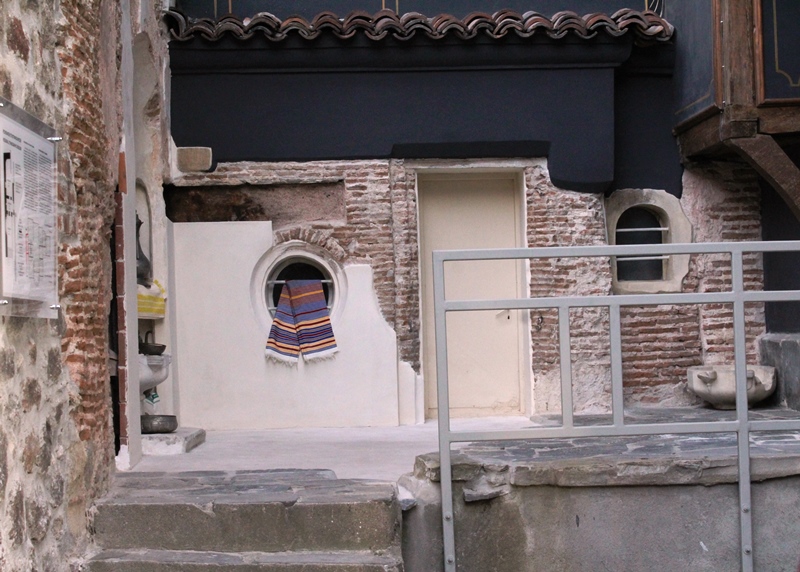 More information and photos of the different halls can be found in one of our previous texts, and don’t forget to "walk" with us to the houses in Old Plovdiv, which tourists often miss. 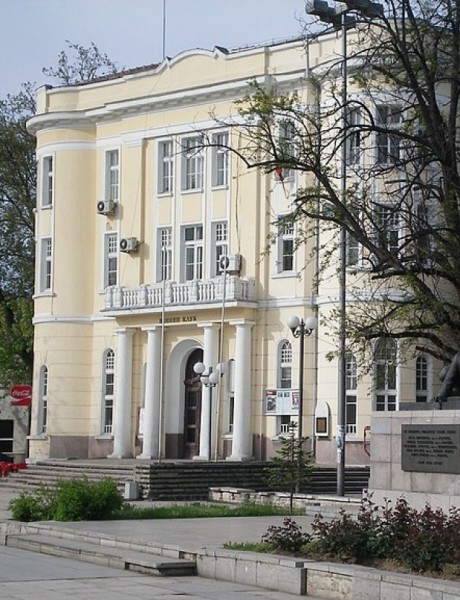