" I am most interested in visitors experiencing the wonderful, relaxing energy the city has"

At 18-years-old, Scotsman Steven Lewis Simpson was the youngest stockbroker and trader in the UK. At 22 he first moved to Los Angeles and at 23 he directed his first award-winning movie.

After a couple of short visits to Plovdiv during periods staying in Sofia in previous years, he finally moved to Plovdiv in October of last year and has relocated most of his business here also from Los Angeles. 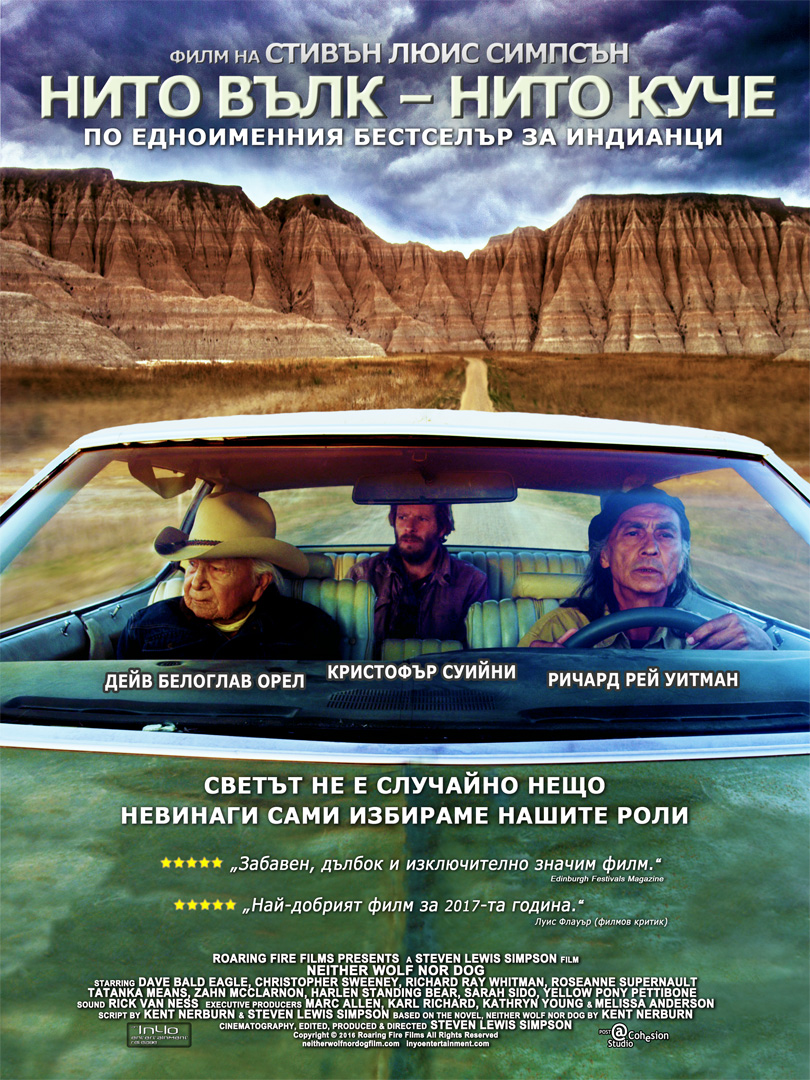 He has built up a wonderful team here working with him on the US and International distribution of his movie Neither Wolf Nor Dog. He loves the fact that the work on the film with the longest run in cinemas in the USA in over a decade is not being done out of NY or LA but from Plovdiv. The film is also doing well in cinemas in Bulgaria at the moment, including Plovdiv where the next showings are on the 24th and 26th July at Lucky Cinema. 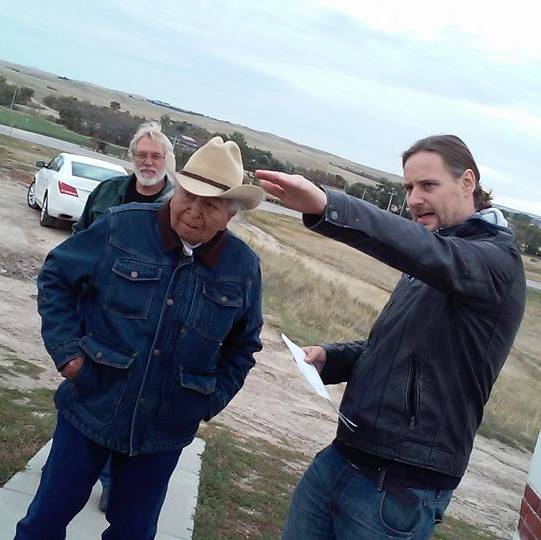 He hopes to expand the company a lot more over the next 18-months, including starting to base his film production out of here. Steven feels more connected to this city than any of the many cities he has lived in before and it is great taking part in events like the TEDx Talks and also hopefully participating in Plovdiv 2019 in some imaginative ways.

And here are Steve's  answers to our mini questionnaire where he shows his love for our hometown:

When friends visit Plovdiv for the first time we go to… In spite of the extensive traveling I’ve done, I’m terrible at sightseeing, and so Plovdiv is perfect for when I have friends to visit as you see and experience so many of the beautiful spots just in ones day to day life here. I am most interested in visitors experiencing the wonderful, relaxing energy the city has. That is of course after the walk around the beautiful Old Town.

When it’s party time I go to… Aivan Karaoke Bar. It is where I feel the most at home in Plovdiv and I am one of their 2 most regular customers. It is my favorite Karaoke Bar in Europe and played a roll in my coming back to the city and relocating here. It is my happy place.

The most underrated place in Plovdiv is… I love the layout of the city centre. I can walk to almost everywhere I need to go within 10 minutes, without having to deal with much traffic and constantly walking along streets bursting with personality.

A place in Plovdiv that always wows people is… It was an amazing moment when I first realized the scale of the Roman stadium. I’d been here for months without appreciating the scale of what was beneath as I don’t typically pay attention to those details. It really is remarkable, and who knows what else is under our feet.

For a delicious food, I usually go to… Old Plovdiv for intestines, tongue, mushrooms, and cheese, cooked in butter in a clay pot.

The coolest place in town is… The cafes. I cannot pick just one as Kotka i Mishka, Artnews Cafe, Fargo and a few others all fill a complementary role in what makes me love the pace of the city.

My alternative route in Plovdiv is… When I was in a different apartment I used to walk home from Kapana through the Old Town late and night. For me, that is when it is the most magical and it made me feel very lucky indeed to be living in this city.

My least favorite thing in Plovdiv is… I really wish there were more direct flights. If one day, there’s a direct flight to Edinburgh, then it would be perfect.

Trailer of the movie is available here: 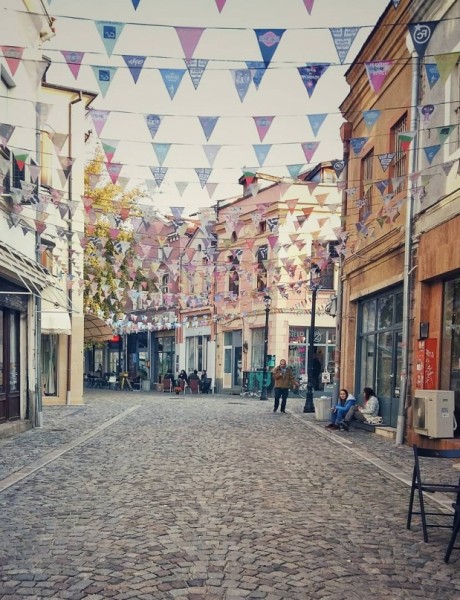 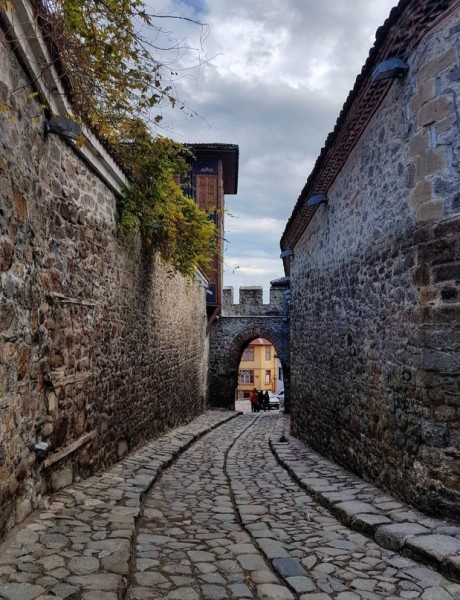 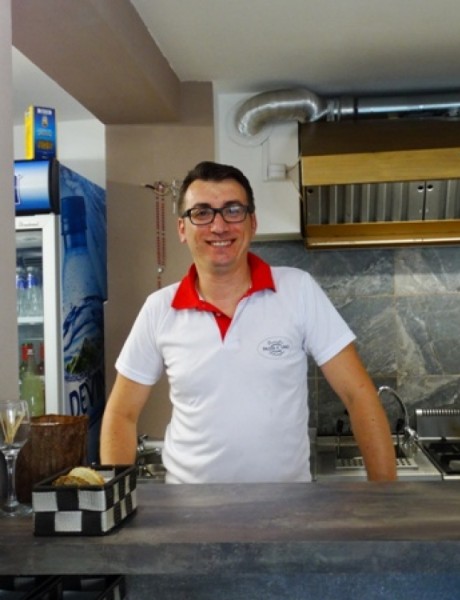