How do we celebrate Christmas and Christmas Eve in Bulgaria?

Traditions and beliefs for Christmas and Christmas Eve

Christmas, one of the brightest holidays, is in 5 days and since the way of celebrating in Bulgaria is slightly different from Western Europe, we present some interesting traditions. 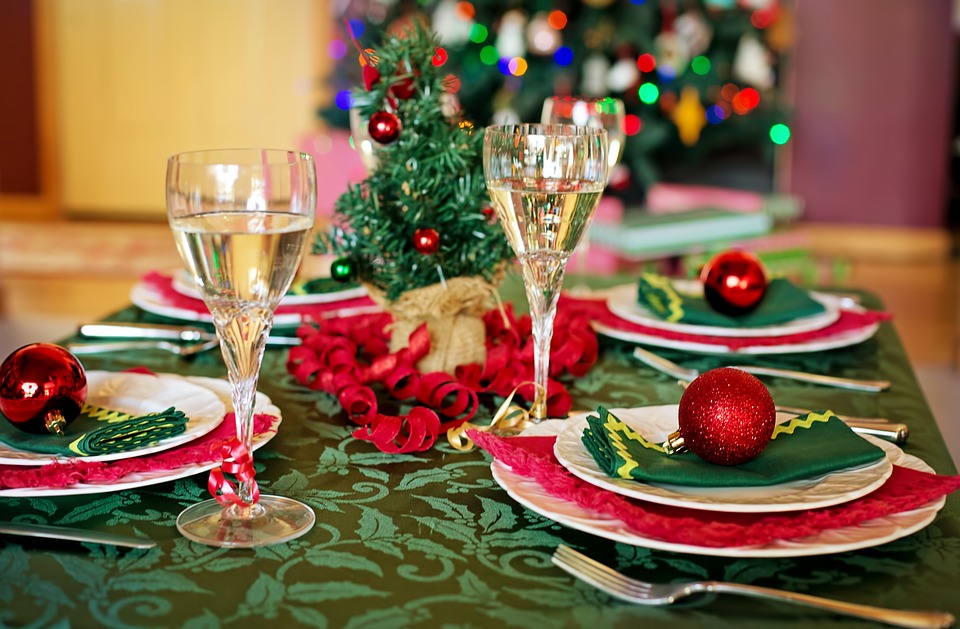 The beginning of the celebrations starts with the night before Christmas or Christmas Eve. This is the time when the whole family gathers around the table. It is important to know that everything that is served must be strictly in accordance with the Christmas fast. The dishes must be an odd number - 7, 9 or 12 (the number of months in the year). The menu most often consists of legumes (beans, lentils), vegetables, stuffed peppers, fruits, nuts, and sarmas. The walnuts that break are not to be missed, and their kernels help us predict if next year would be fruitful. The central place of the festive table is the most commonly taken by the bread, in which the housekeeper hides a coin. It is believed that the one who gets the coin will be lucky. The oldest member of the family breaks the bread and distributes it to everyone present, and one piece must also be placed in front of the icon in the house. 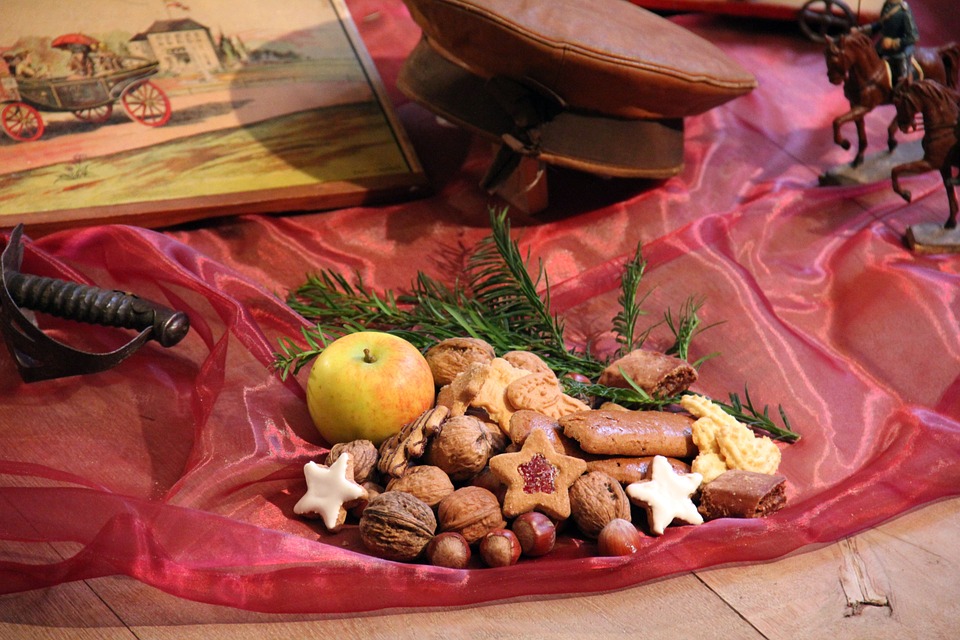 After the dinner is over, the table should not be cleaned and the remainder of the dishes should be kept until the next morning. It is believed that during the night the ancestors can "visit" the house and it is important that they have something to eat.

On Christmas, unlike Christmas Eve, it is allowed to eat meat. Dinner is abundant and the main dish is pork.

In the villages and small towns, koledari go around the houses, starting at midnight on Christmas Eve. Koledari are usually a group of young boys or men dressed in traditional costumes for the region. They sing Christmas songs, and in return, it is accepted to give them something to eat, usually a baked product called kravayche. The popular belief is that in this way the visited houses are protected from evil forces. 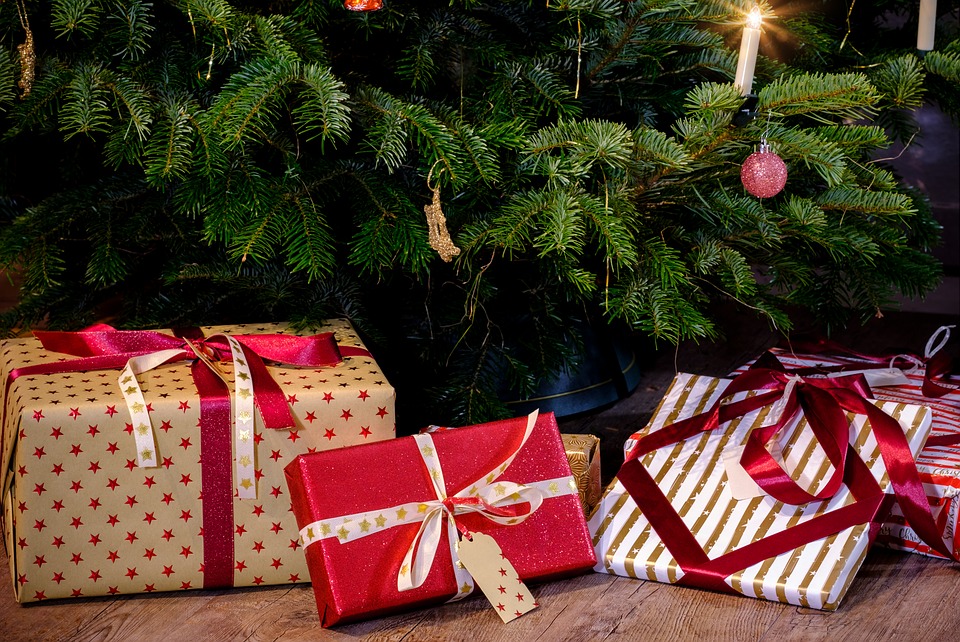 Gifts are opened in Christmas Morning, as well as in Western Europe and the United States.

It is believed that on Christmas the sky opens and in one moment everything lights up; this can only be seen by the righteous. At Christmas, one can wish what they want, wishes come true. 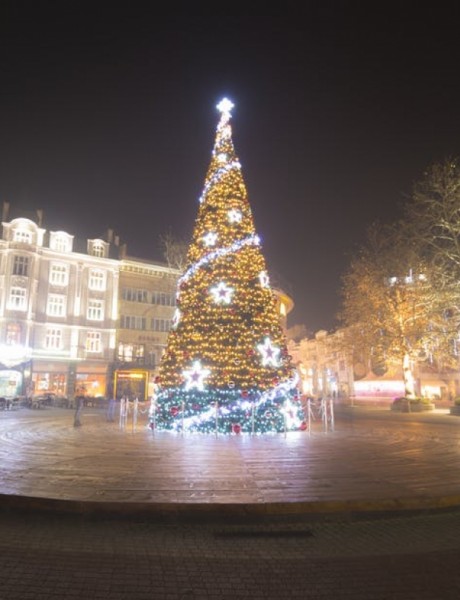 Among the tons of various products and festive offers, the team of Lost in Plovdiv will highlight several ideas that show true thoughtfulness 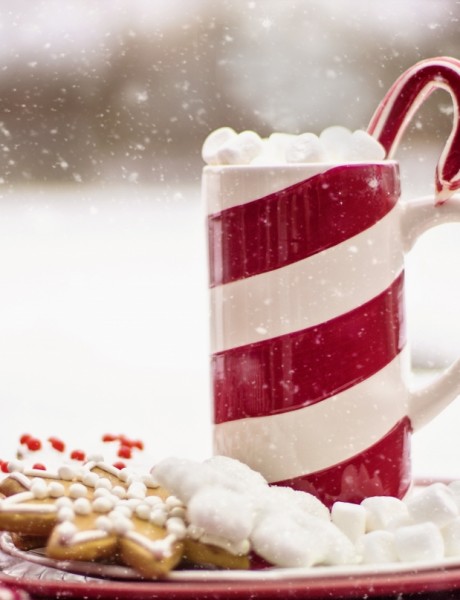 With taste and scent of Christmas