The formation of this area of the city under the hills began a little over a century ago. At the time there was a large concentration of refugees from Edirne and Aegean Thrace and the western suburbs, who settled in the southern part of Plovdiv.

Initially, the whole place was very unattractive and gave the impression of great poverty to its inhabitants. There were almost no decent conditions, and most of the buildings were illegal and shabby, erected quickly enough to accommodate people.

Most of the residents of the neighborhood at that time worked in the brick and tile factory of Pavel Kalpakchiev or in the tobacco warehouses. The brick factory was the largest enterprise not only in the city but also in the country and according to local history most of the houses were built with materials from there. A direct railway line, parallel to today's Macedonia Boulevard, connected the plant with the central railway station. 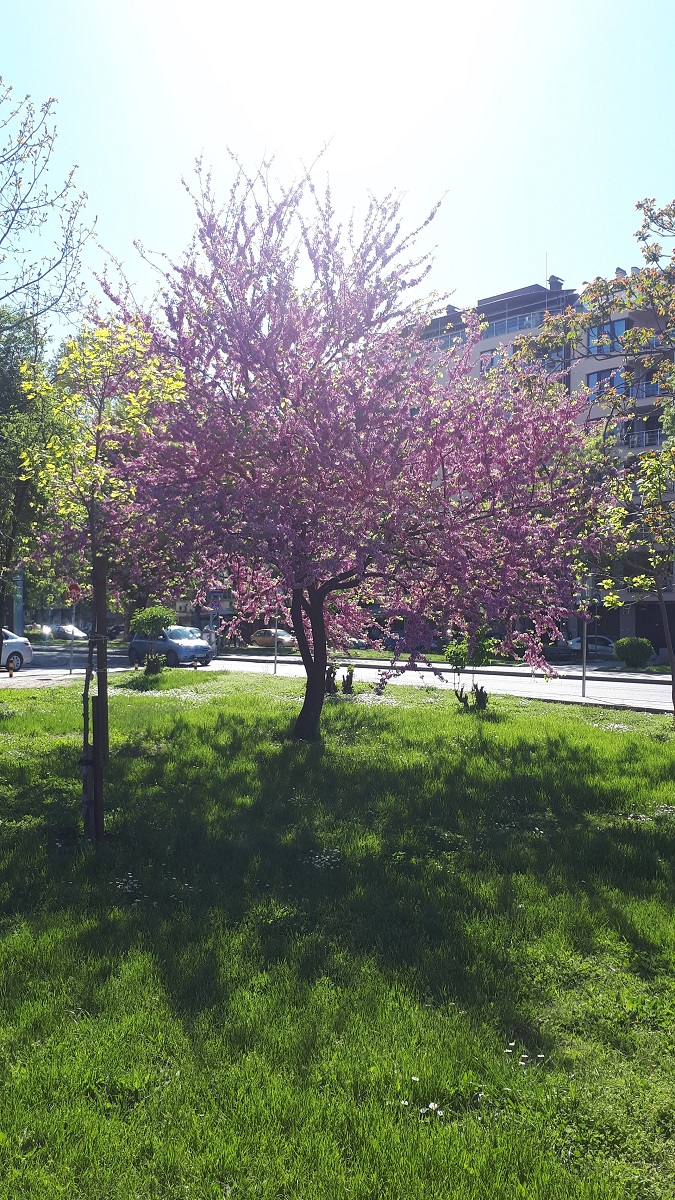 The owner also donated funds and bricks for the construction of the largest church in the neighborhood - Holy Trinity Church. At the beginning of the 19th century, the first Orthodox Sunday school for children and adults in Plovdiv was organized at the church. In 2006, 30 children and 70 adults studied religion in several groups - for beginners and advanced students.

There are several theses about the origin of the popular name among the locals today - Kuchuk Paris. Some argue that this is due to the rebellious nature of the settlers, which resembled the mood in the French capital; others believe it was because of a pub with that name that existed years ago, but the lead tower next to a suburban ball factory that closely resembled the Eiffel Tower is most often mentioned. At that time, it was the highest facility in Plovdiv and the only one on the Balkan Peninsula, which produced lead balls by natural drip. It was demolished during the Democracy, but even today the people of Plovdiv are proud of its resemblance. 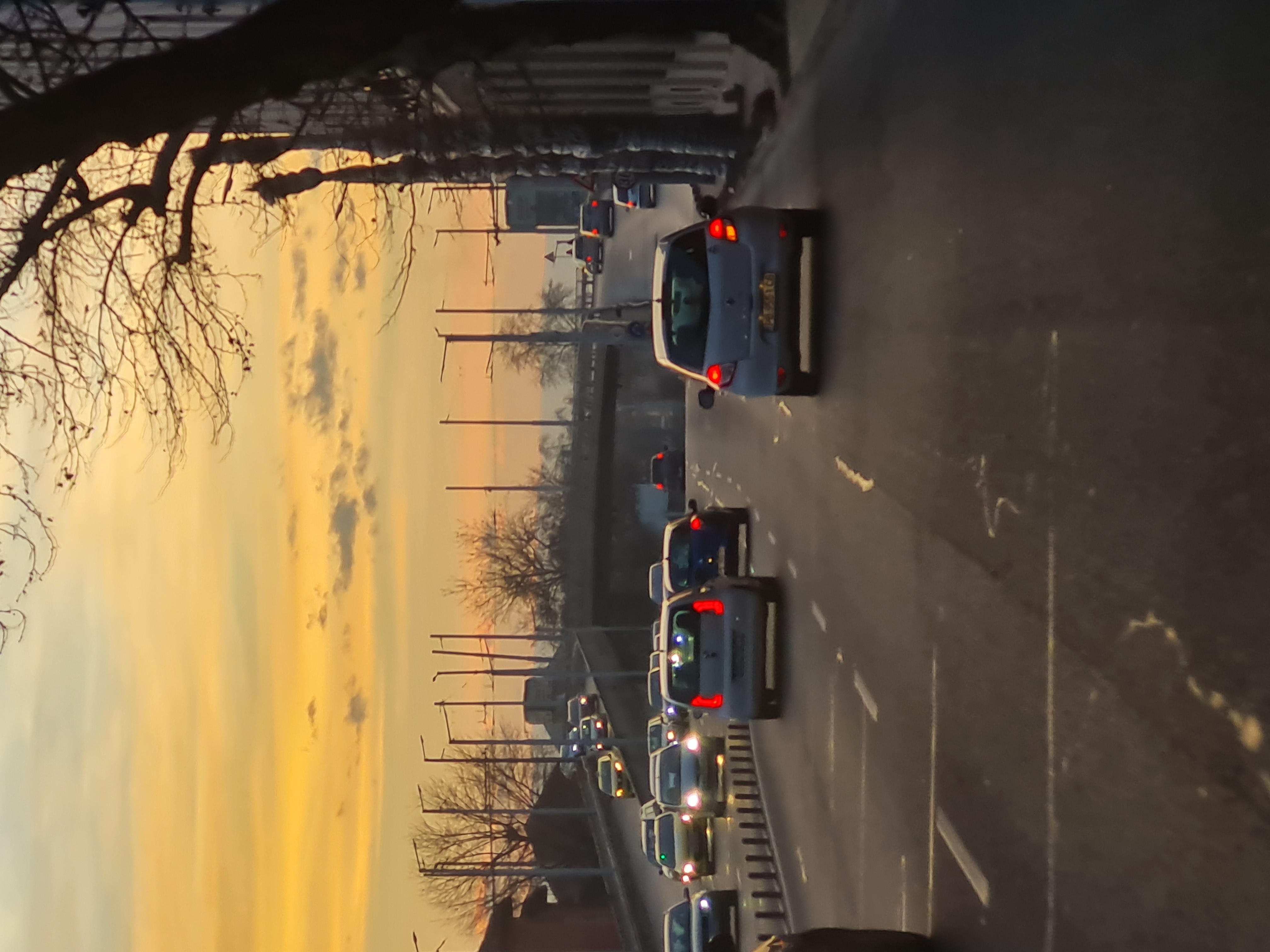 In 1928 the Concrete Bridge was built, which is still the main connection of the neighborhood with the central part of the city. Materials from the brick factory were again used to make it, and at that time the road after the bridge was called Kalpakchievo Shosse. At the moment, along with the future breakthrough around Central Station, its fate is a bit unclear, but for more than half a century it has also been one of the symbols of this part of the city.

After 1944, the working-class district of Plovdiv began to be slowly modernized, the buildings were electrified and panel blocks began to be erected on the site of the one- and two-story buildings. Today it is one of the most densely populated areas under the hills and according to data from 2019 it is inhabited by over 80,000 people. The borders are constantly expanding and today many people from the region of Kardzhali and the Rhodopes settle here.

It still remains one of the most colorful neighborhoods and there are constant jokes about its inhabitants and their violent temper. 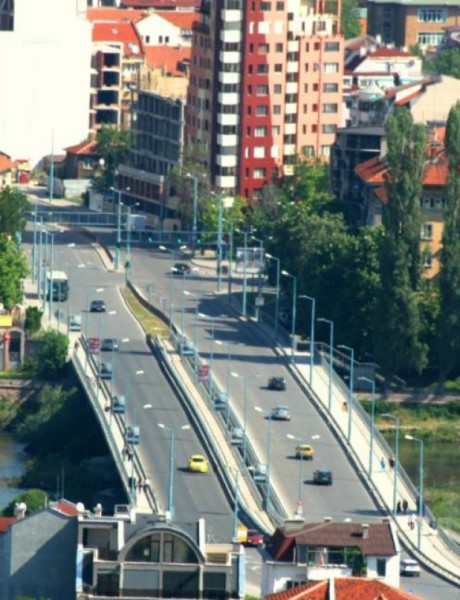 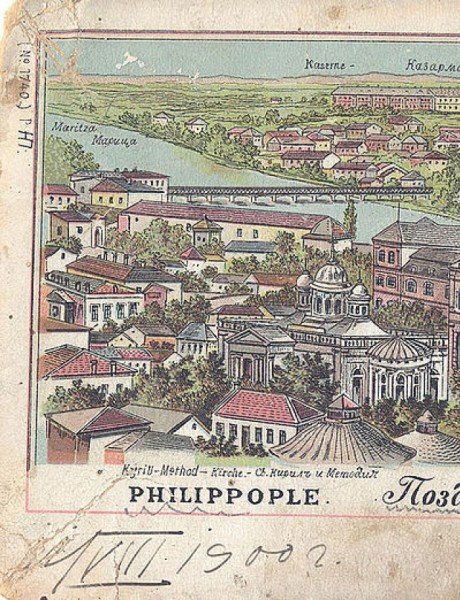 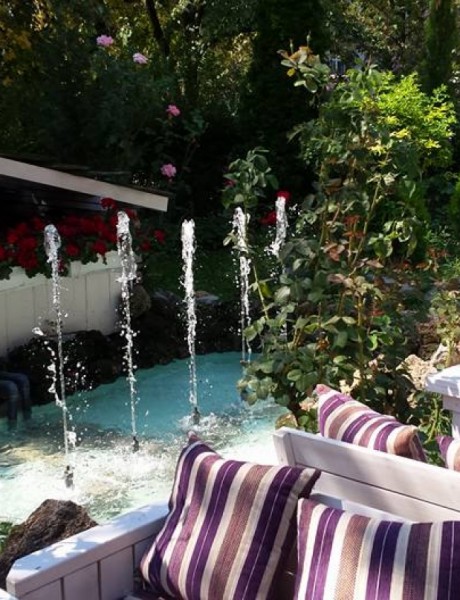