Today we observe dozens of paintings by famous artists behind the windows, and in the past thousands of children's eyes turned longingly to the temptingly arranged goods behind the glass

The store most beloved by children in the years before Democracy was reconstructed and turned into a modern gallery in 2019. This happened due to the selection of the city as the European Capital of Culture, as according to the mayor of the time, there were a number of offers from shop owners who wanted the premises to be leased as commercial space. 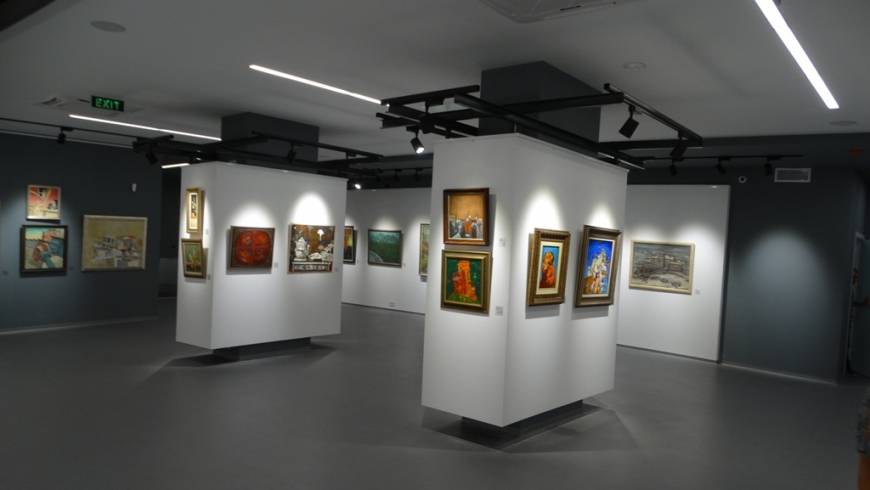 The exhibition space on two floors is multifunctional, well-lit, air-conditioned and meeting all the requirements for displaying and storing fine art. In addition, Kapana Gallery is suitable for all kinds of events, there are also conference rooms, depots for works and service rooms. The environment is also accessible to people with disabilities, thanks to the installed modern elevator. The two floors are also connected by two staircases on the south and north sides of the gallery. The retention of the industrial accent from the old look of the former Detmag makes a particularly good impression.

Older residents of Plovdiv longingly talk about the magic that was hidden between its floors. Children's clothes and shoes, shiny and new toys and real magic for the insatiable eyes. On the first floor, the toys were displayed arranged in different corners - strollers, dolls, etc., and on the second - clothes and shoes. At the bottom of the upper floor, there was also a specialized hairdressing salon for children with chairs in the form of various animals. Detmag was one of the few, if not the only, front-facing store with windows that had been specially decorated by an artist-arranger over time. 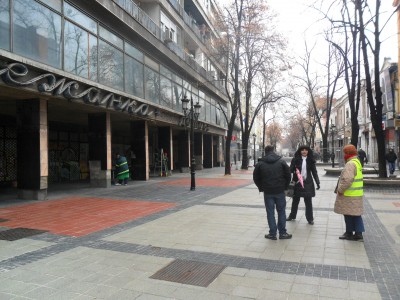 The building was built in the 1960s and officially opened its doors on September 7, 1964. The building is in the modernist style typical of the period, with an original font skillfully woven into the design, but which has unfortunately been obliterated. 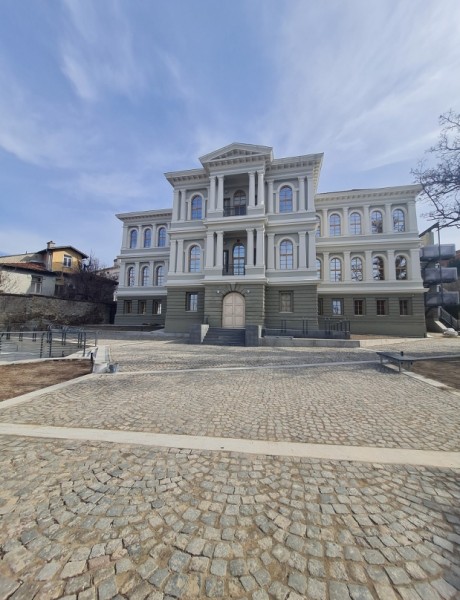 To date, the gallery's collection is one of the richest, numbering over 7,200 works of fine art

The first Western-style chain of stores, where many imported goods could be bought, caused a furor with its opening, but it did not withstand competition in the following years