In 1882, a foreigner was struck by the cult of books in Plovdiv. The locals had the opportunity to immediately receive the most sensational world titles, even before the French outside Paris. Random statistics show that only a few years after the Liberation books in foreign languages were in demand more than Bulgarian ones. Wars and economic crises alternated, and book selling in Plovdiv was invariably a prestigious business, with literature sold in the very center of the city, where most people gathered.

In fact, this cult of books in Plovdiv has been building for almost 30 years. The first Bulgarian bookstore of European type was established here, and the rules were imposed by the famous Revivalist Hristo G. Danov long before the Bulgarians had their own free state. 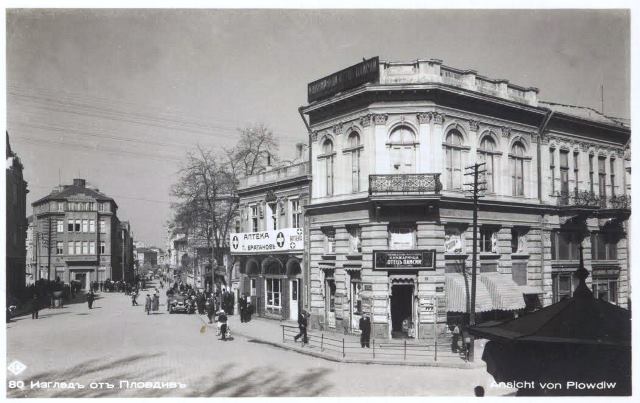 In 1929, it was remarkable that at that time bankers and booksellers "ruled" Dzhumaya Square and the Main Street. Valko Ivanov, Nikola Kravarev, Boris Dishlnev, Nikola Hrelkov, Petko Belovezhdov, Kovo, Yosif Pardo, Agop Stepanyan, M. Lambrev had bookstores on the square and in the nearby streets for ten years. Nearby was the Russian Bookstore owned by Israel Levi, Angel Kunchev’s Levski, the bookstore of Ervant Atamyan. The only Turkish bookseller, Shtevked Mustafov, worked in Kapana, and Alexander Milkov sold his goods near Kurshumhan. He inherited the business from his father, who opened a bookstore in 1900 directly opposite his rival, Hristo Galunski. 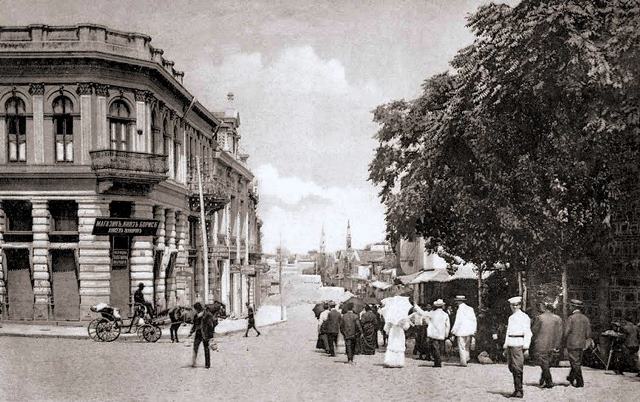 Nowadays, Otets Paisii bookstore is most often mentioned. It was in the very center of the present-day Roman Stadium, offering a variety of goods, from musical instruments to postcards and busts of great artists. In 1938, there were two branches in the nearby streets. To achieve this success, the owner of the bookstore Simeon Vassilev started from the bottom. He apprenticed to various craftsmen in his hometown of Haskovo, earning his living as a shoemaker, carpenter and a tobacco worker. In 1913 he opened a booth in Plovdiv for the sale of tobacco, cigarettes and newspapers near the theater. In 1914 he opened a small bookstore opposite the Saint Mary church, in 1916 he published the first book with which he started his publishing activity. The publishing house's office was in his home at 18 Otets Paisii Street. Simeon Vassilev was sent to the front just when he made a list of the books to be published. Towards the end of the First World War he was imprisoned. When he returned to Plovdiv, he had to start almost from the beginning. During all these years of hard work, he educated himself because he didn’t have the means to complete his education. What Simeon Vassilev has achieved is remarkable - he has published 145 books and dictionaries, over 40 catalogs and reference books, many brochures. He suffered a sudden heart attack on February 7, 1942, 49 days after turning 55 years old. The memory of Otets Paisii remains as one of the landmarks of the city. 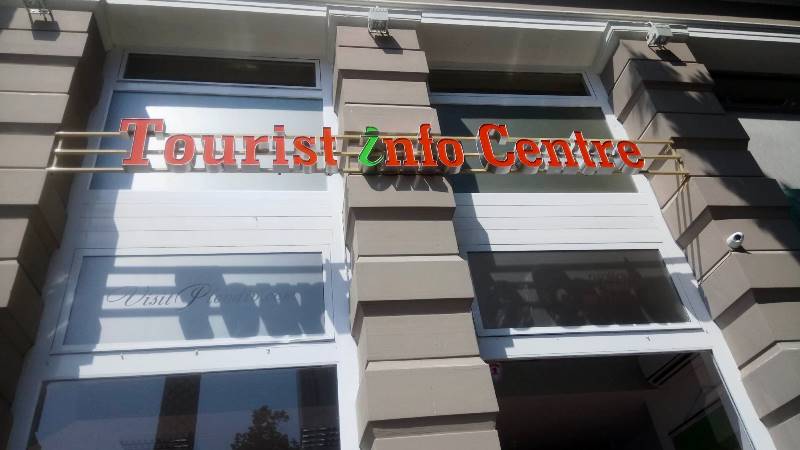 After that, for many years there was still a bookstore in this place, but now much more modest in terms of assortment and supply. Until the closure and then transformation in June 2017 into the most modern tourist center under the hills. Every day from Monday to Friday from 9 am to 6 pm Plovdiv residents and tourists can get a variety of information, buy souvenirs, maps or guides or just relax and watch a movie about Plovdiv in a stylish and cozy atmosphere. Two digital monitors broadcast the map of Plovdiv and inform about the events in the city and the region around the clock. The beautiful building, in front of which in the past there were queues for books, naturally comes to life to become the face of the city. The orphaned oldest bookstore under the hills has again become an emblem of Plovdiv. 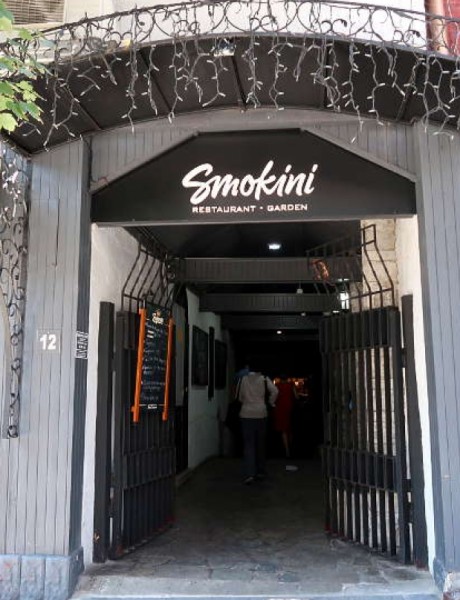 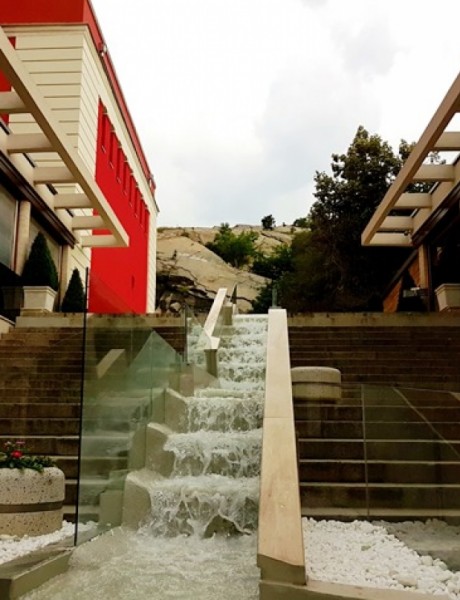 New and old: Bulgaria on three seas and Kamenitza beerhale

We continue our series with another iconic place, which recently came back to life 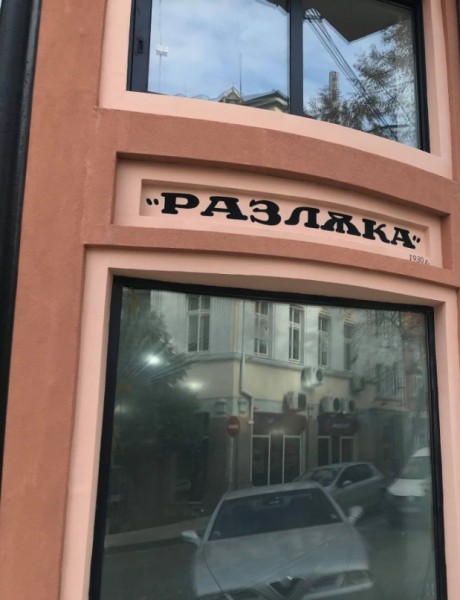