The Plovdiv guide Lostinplovdiv.com asked for the local’s opinion on the topic: Which is the best restaurant in the city under the hills? Readers had 3 weeks to vote for their favorites and everyone had the option to point one other place.

It turns out that the first place is allotted to not one but two Plovdiv restaurants – Pavaj and Atlas, which won the hearts and taste buds of people and apparently have attracted loyal customers. Among the 311 people who participated in the poll, these places were at the top of the chart with 48 votes each. In the extra question: “Which place would you recommend to the guests of the city?”Pavaj is again the undeniable favorite and that places it at the very top of the chart. 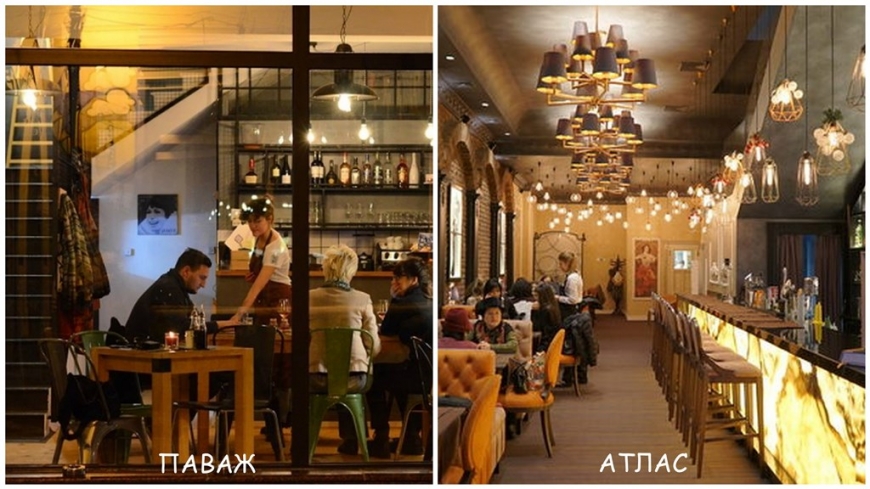 Immediately after the couple of winners in the chart is Le Petit Paris which impressed its clients not only with exquisite cuisine but also with a swanky design. The Little Paris gets the silver medal with 42 votes and at third place is Mavruda which is supported by 35 people. The third in the chart also wins the vote of a lot of the tourists in the city, who were really impressed by the food.

In Lost in Plovdiv’s poll people have nominated 68 restaurants altogether. Here are the ones that got more than 10 recommendations in the guide’s competition:

These are the places with the highest score in the poll. The voters confirmed in the questionnaire that the most important thing for them is the well-prepared food. According to their criteria Plovdivers placed the quality of the service and the good attitude of the staff towards the clients on the second place. The good location is on the third place and the price turns out to be the last factor according to which the citizens of the ancient city categorize the places to eat.

Apart from the 14 restaurants which shared the first twelve positions among 68 places to eat the recommendations wouldn’t stop coming either. Among the recommended places which guests of the city must visit aren’t only restaurants. ToMato is one of the most suggested places and after that are Porky’s BBQ, The Old Plovdiv, Philipopolis and Hebros, Raffi Bar and Gelato.

La Pasta, the place to eat pasta on the go, also won the client’s attention. Outside these categories Plovdivers stated that they also recommend the beerhouse Cat and Mouse.