The stage in Plovdiv where Tina Turner sang her greatest hits

Even to this day, although not filled with events as the Ancient Theater, the Summer Theater of Bunardzhika remains dear to the people of Plovdiv

We have written many times about the hills of Plovdiv and they are rightly one of the symbols of our city. We've taken you virtually on a variety of trails and captured breathtaking landscapes, but today we're going to reveal a little more information about one of the sites that seems to stay out of the whole story of the seven hills. 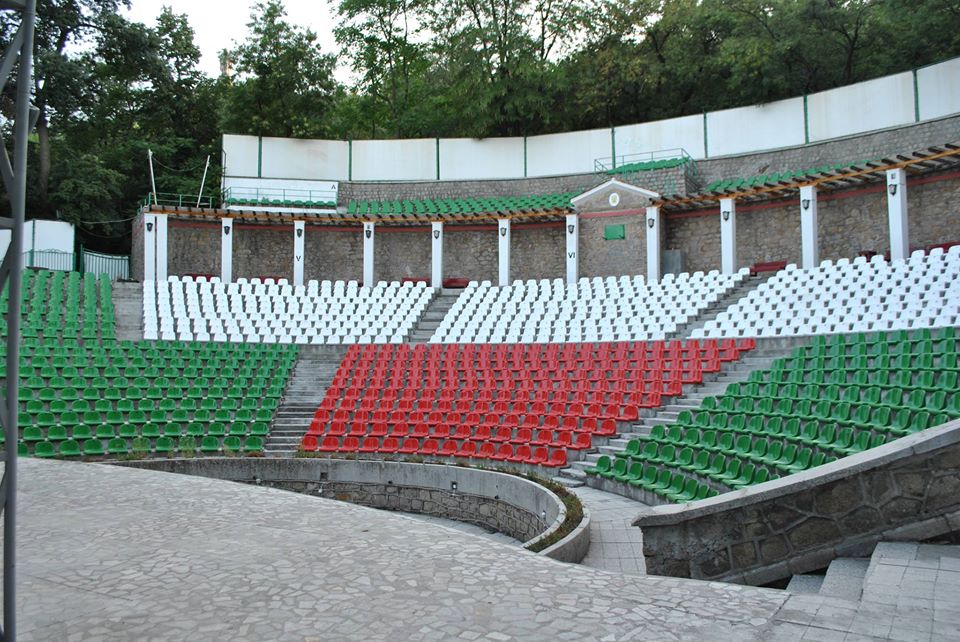 The Bunardzhika Summer Theater was built in only about two and a half months and opened on September 11, 1954 at the eastern foot of the hill. Its stepped arrangement is natural due to the construction of the seats in the hollow of the hill. There are 1,800 seats. It was thoroughly renovated in 2007, and now boasts an openwork stage and increased capacity - 2,500 seats. 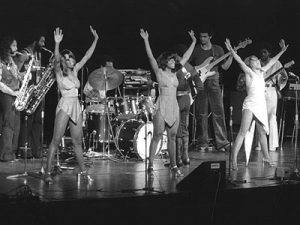 Older music lovers from Plovdiv will remember for a long time the iconic concert of Jane Svert with the Swedish band Northern Tigers, who enraged the militia, which tamed with batons the frenzied rock fans. The great Tina Turner (USA) also appeared on its stage in 1981, but also Marino Marini, Claudio Villa, Robertino Loreti, Milva (Italy), the Spanish-French singer Luis Mariano, very popular in our country at the time from the film The Singer from Mexico (1966), Jennifer (Canada 1967), Tony Dallara (Italy 1969), the rock bands No To Tso and The Red Guitars from Poland (1971), Silver Wings from Yugoslavia (1980), the famous Hungarian band Omega (1980), Bijelo Dugme from Yugoslavia (1982), Mikis Theodorakis (Greece 1980), as well as a number of other famous foreign artists. 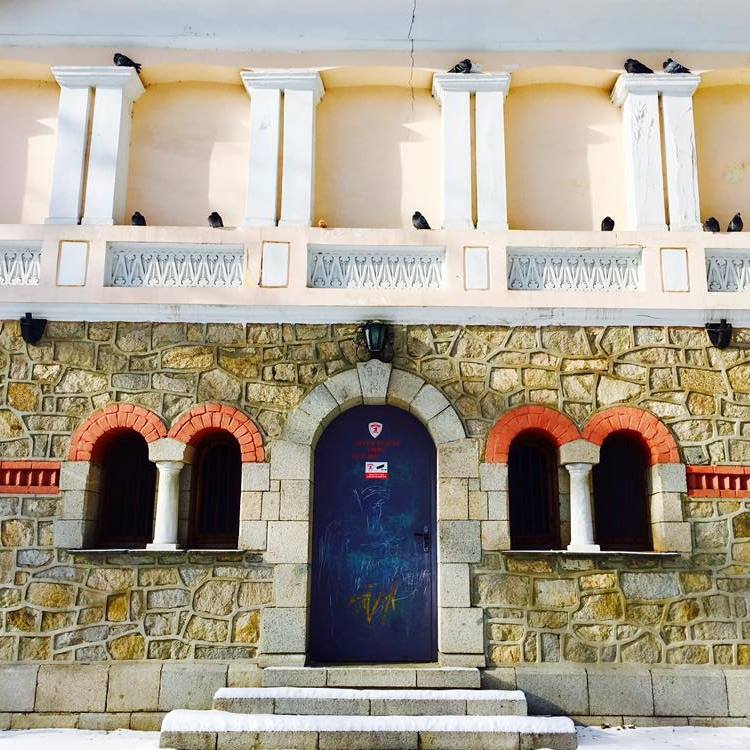 Years ago, the musical-satirical programs under the direction of Cultural Recreation and Art Decoration were quite popular. All kinds of performers, pop and folk singers and instrumentalists as well as our great comedians Georgi Parcalev, Encho Bagarov, Milka Yanakieva, Sarkiz Muhibyan, Georgi Kaloyanchev, Hindo Kasimov, Vasil Popov, Tatiana Lolova, Nikola Anastasov, Stoyanka Mutafova and others appeared in their program.

Opera and ballet performances, concerts of symphonic ensembles were performed regularly. The big alley in front of the theater was full of people from morning till late in the evening, and there was not a day without a planned event.

Unfortunately, today the events in the Summer Theater have significantly decreased, probably due to the competition of the Orpheus Summer Cinema and especially of the Ancient Theater, but it still remains dear and loved by the people of Plovdiv. 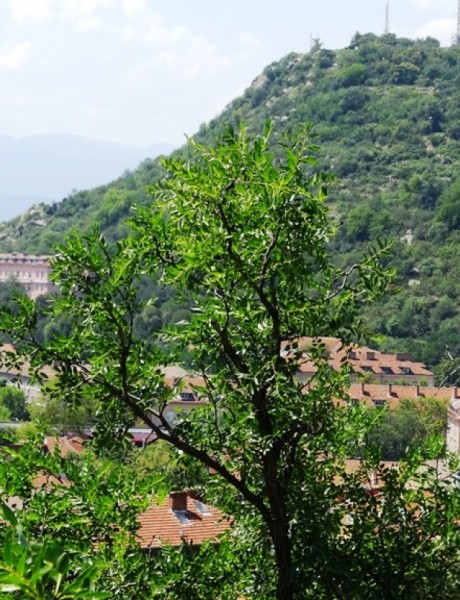 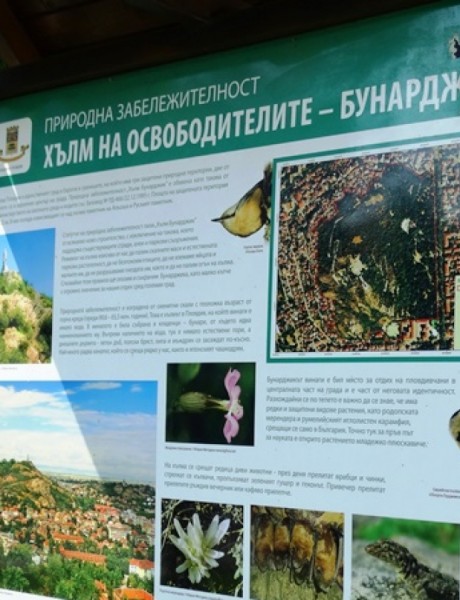 And here's what caught our lens, wandering through the greenery, coolness, and tranquility of one of the city's favorite parks in Plovdiv