The Bishop’s Basilica - past, present and future in Plovdiv

We have told you the story of the Bishop’s Basilica of Philippopolis, and last year we revealed some of the exhibited mosaics, but today we can enjoy in its fullest form the enormous wealth that the latest gem under the hills hides. 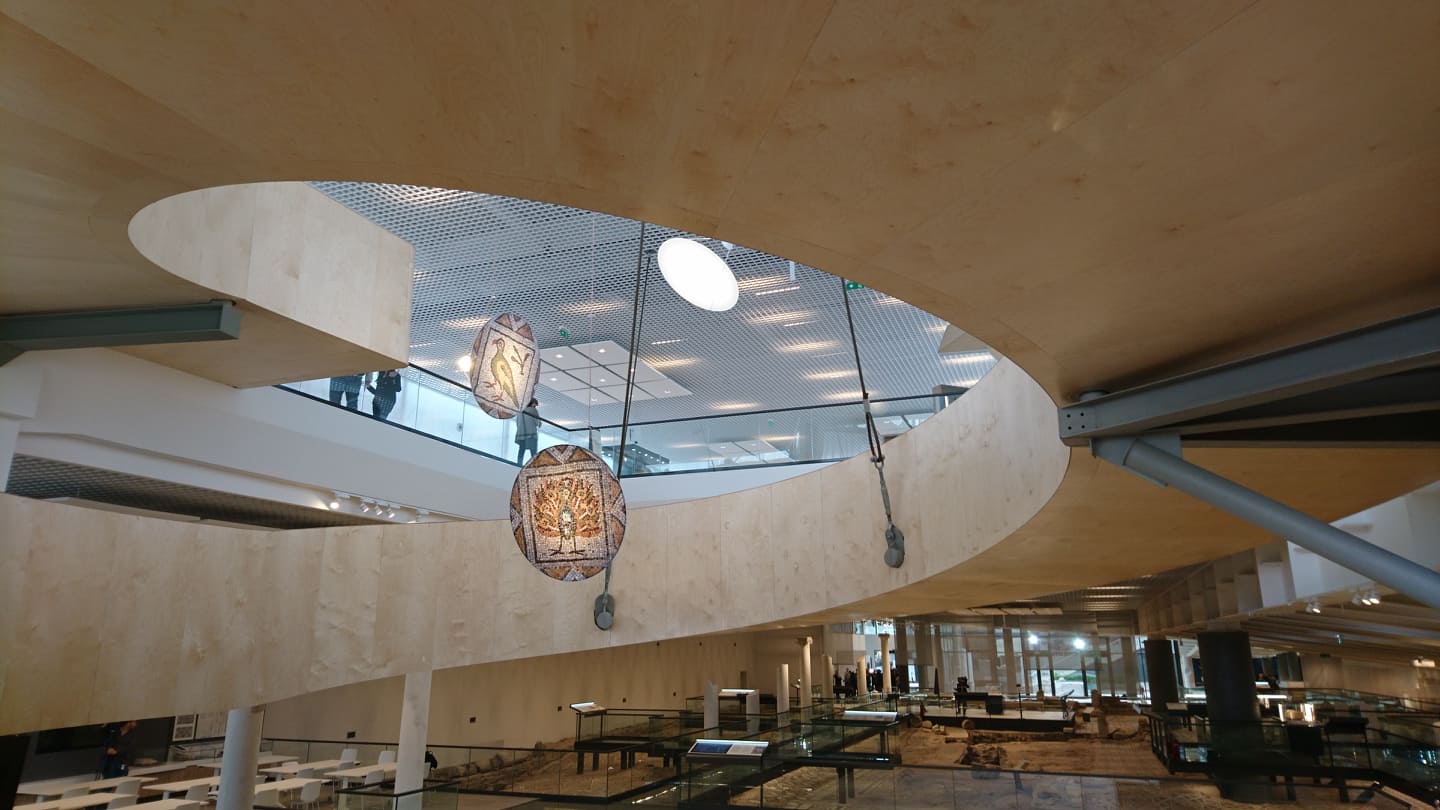 From the 4th to the 6th century, the Bishop’s Basilica was the center of life of late ancient Philippopolis. Worshipers flocked to it. Adults and children were baptized in its gloomy, ornate interior. The so-called anti-council of the Arian bishops as opposed to the church council in Serdica, which condemned their teaching as heresy had probably counseled there. But the moment came when it was abandoned, the remains buried, and time erased the memories of it. 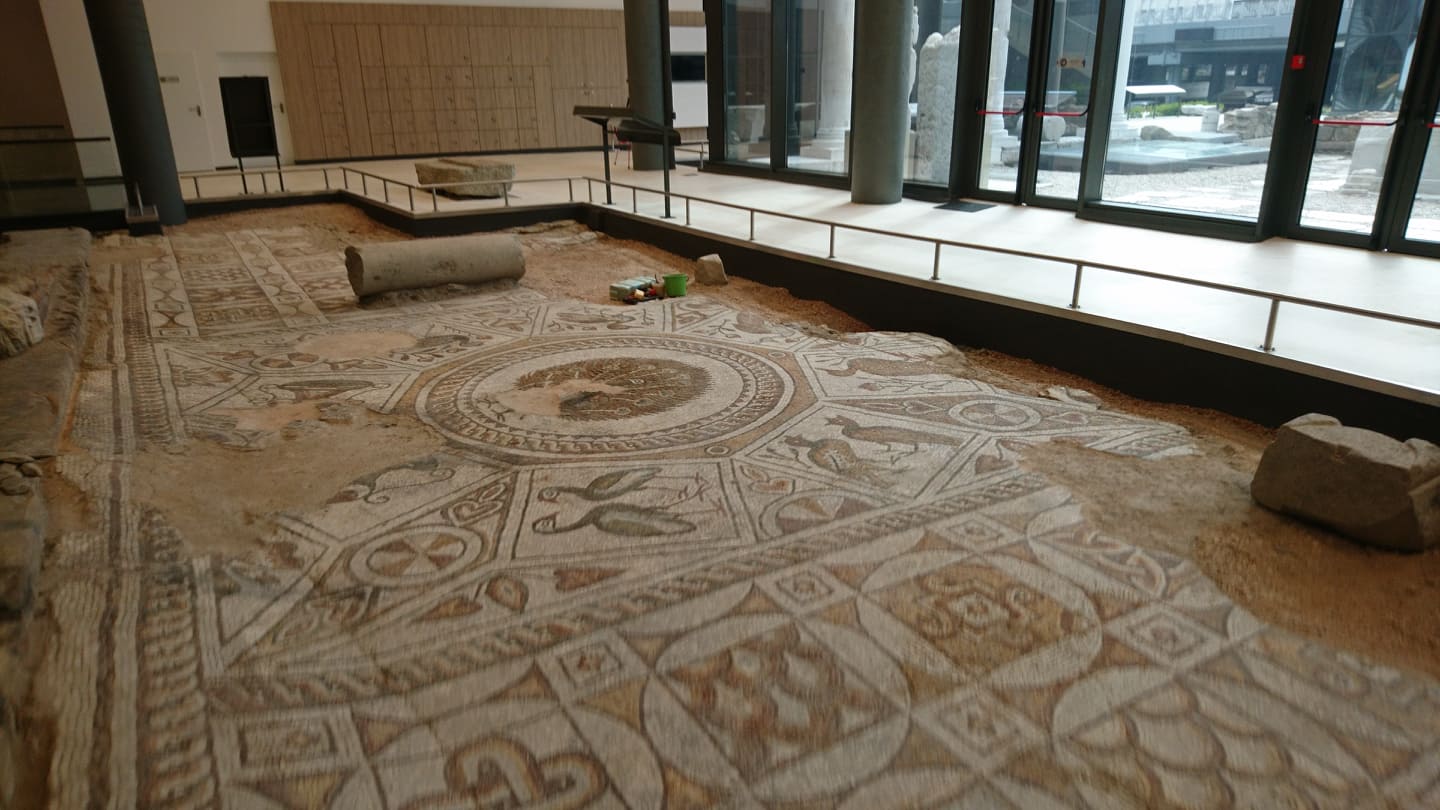 The oblivion lasted until the 1980s, when the remains of a large-scale building decorated with mosaics with geometric ornaments and birds appeared on the site during a planned development. During the period 1982-1986 a team from the Regional Archaeological Museum - Plovdiv, led by Elena Kesyakova, studied about half of the basilica. Some of the mosaics were stored in the museum. A protective cover was built over the ruins, but the unexplored part remained under the street. 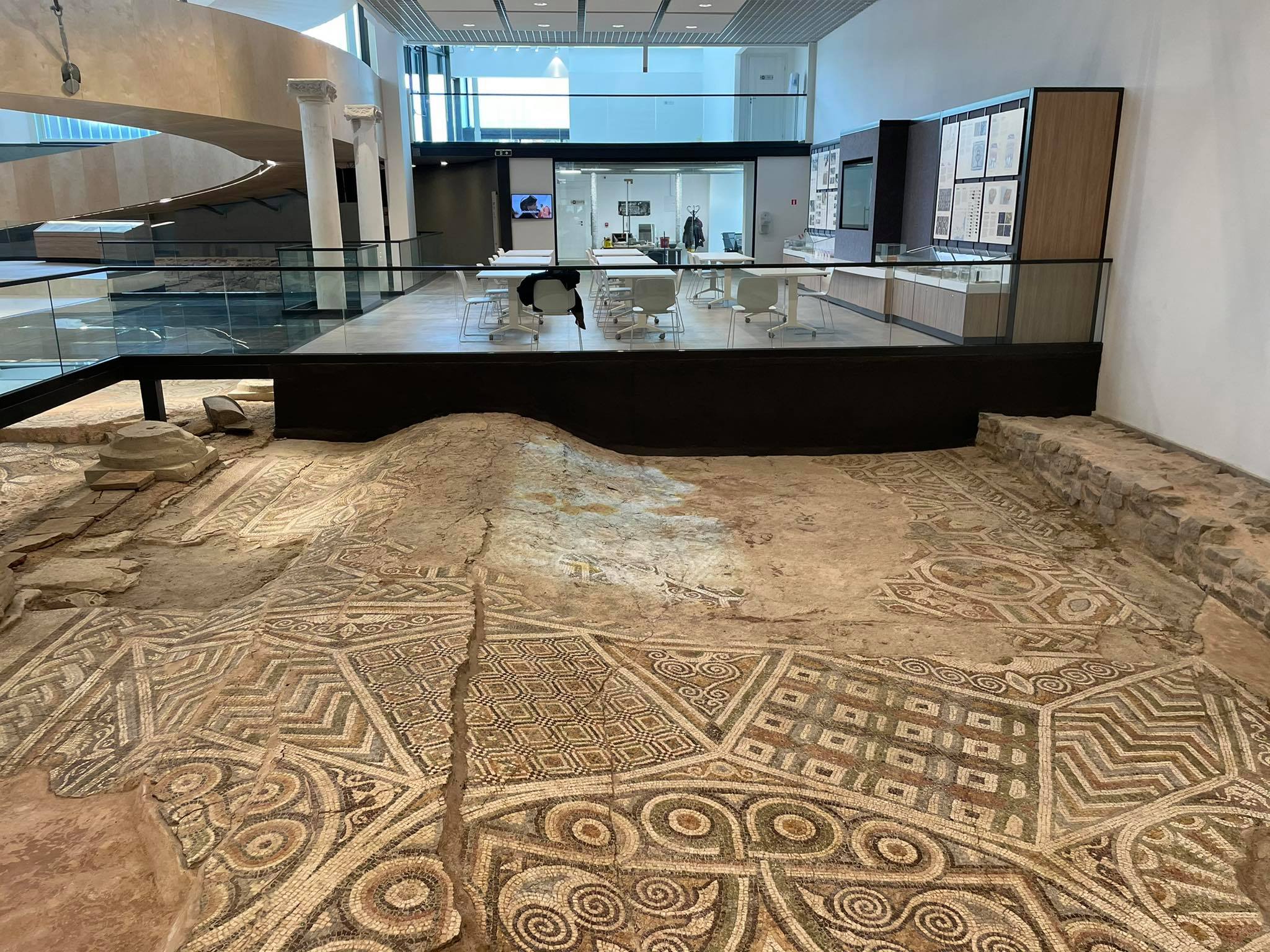 In 1995, the discovery was declared a cultural monument of national importance. Unfortunately, in 1999 the protective covering collapsed and the condition of the priceless mosaics deteriorated. In the following years, the site sank into oblivion again. 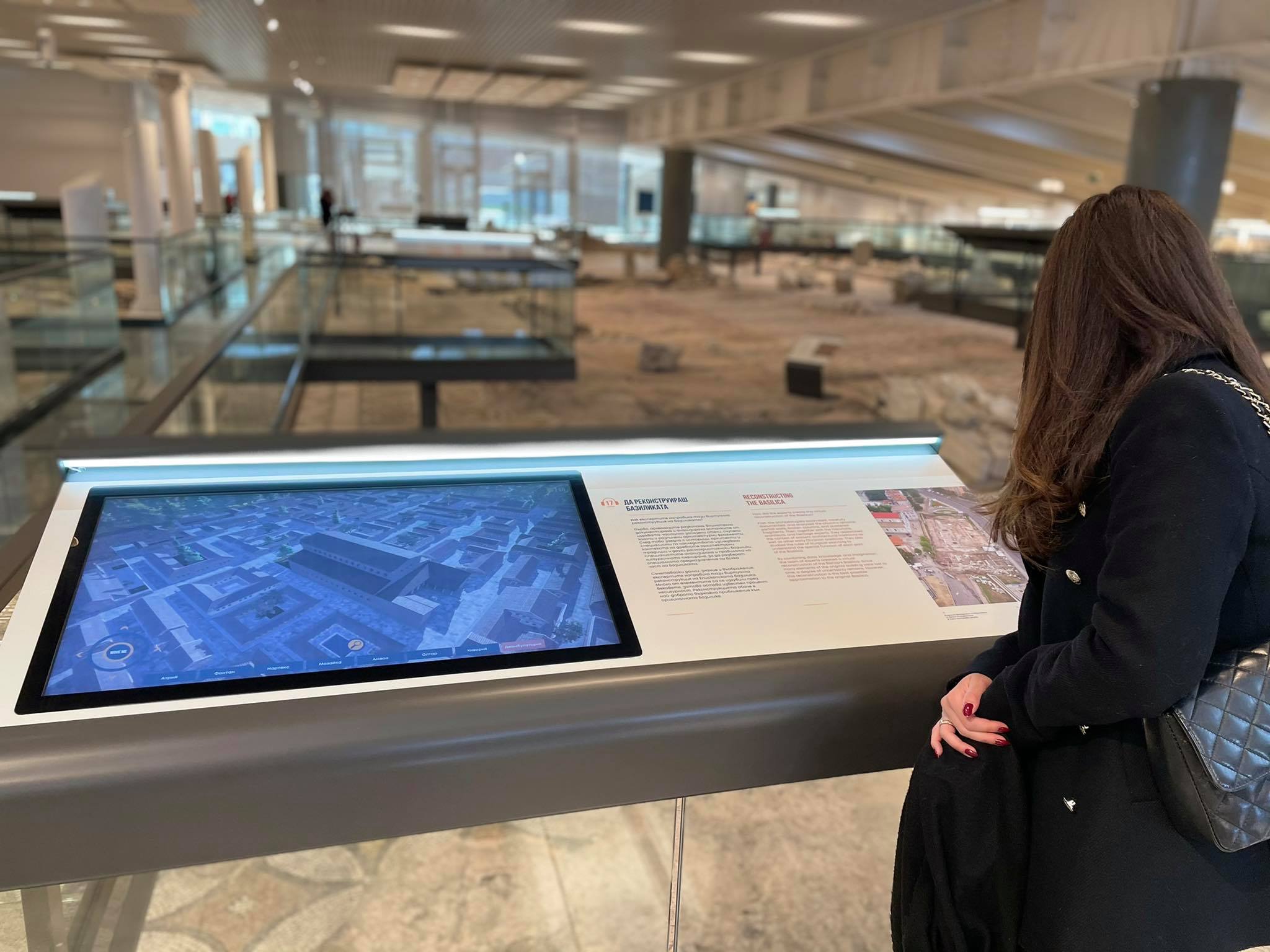 All this is changing thanks to the initiative and funding of the America for Bulgaria Foundation and the Municipality of Plovdiv. In 2016-2017, the Bishop’s Basilica was fully explored by a team of the Regional Archaeological Museum - Plovdiv, led by Jeni Tankova, and restorers under the leadership of Assoc. Prof. Elena Kantareva-Decheva. All of them, stone by stone, slowly and with great care discovered the many layers of history so that we can enjoy it in all its glory today. 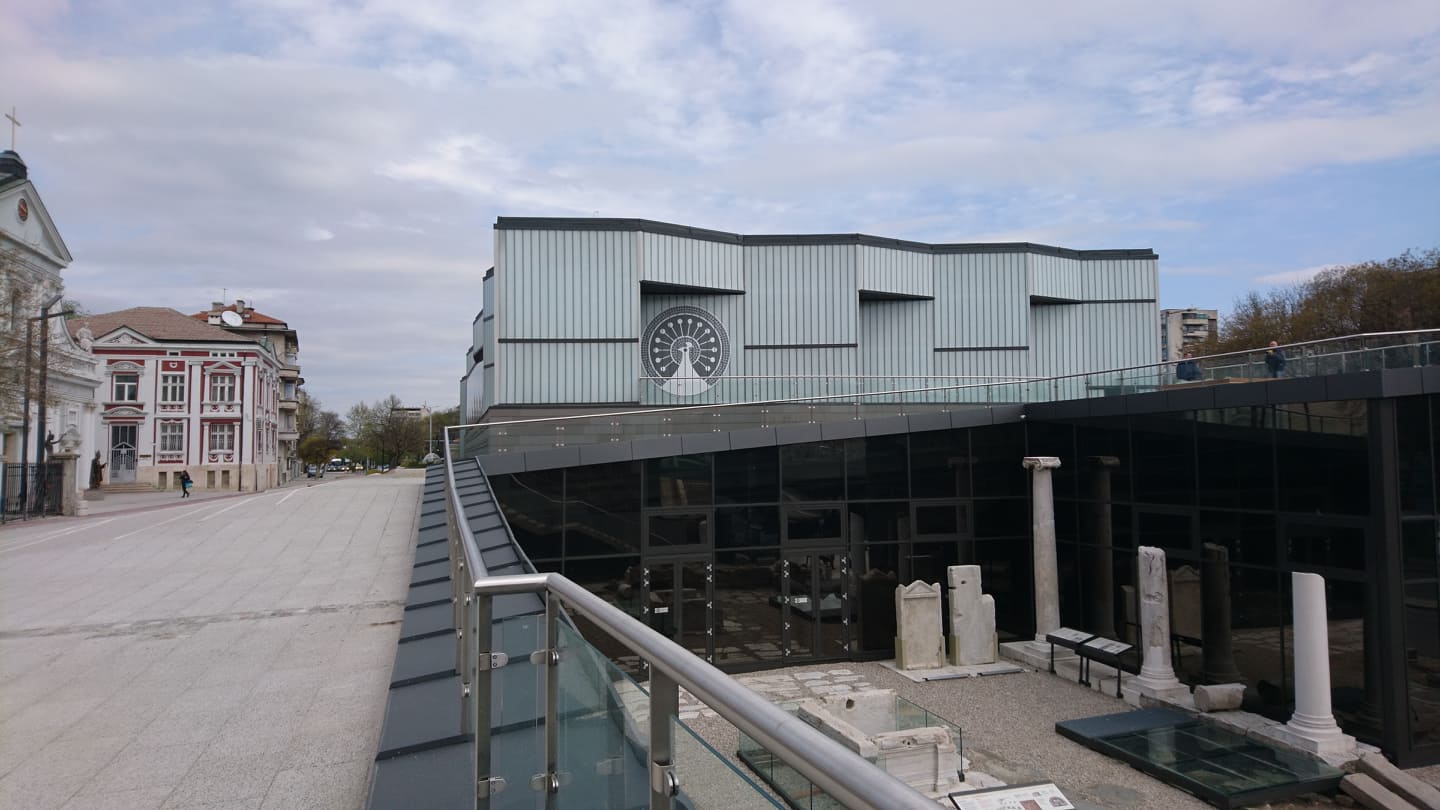 The Bishop’s Basilica of Philippopolis is one of the largest cultural and historical projects in our democratic history and combines the ancient mosaics and artifacts with interactive modules, 3D visualizations and augmented reality in an unprecedented way in Bulgaria. There is a children’s play area with educational games, a souvenir shop, a workshop for restorers, a conference room and a gallery space. 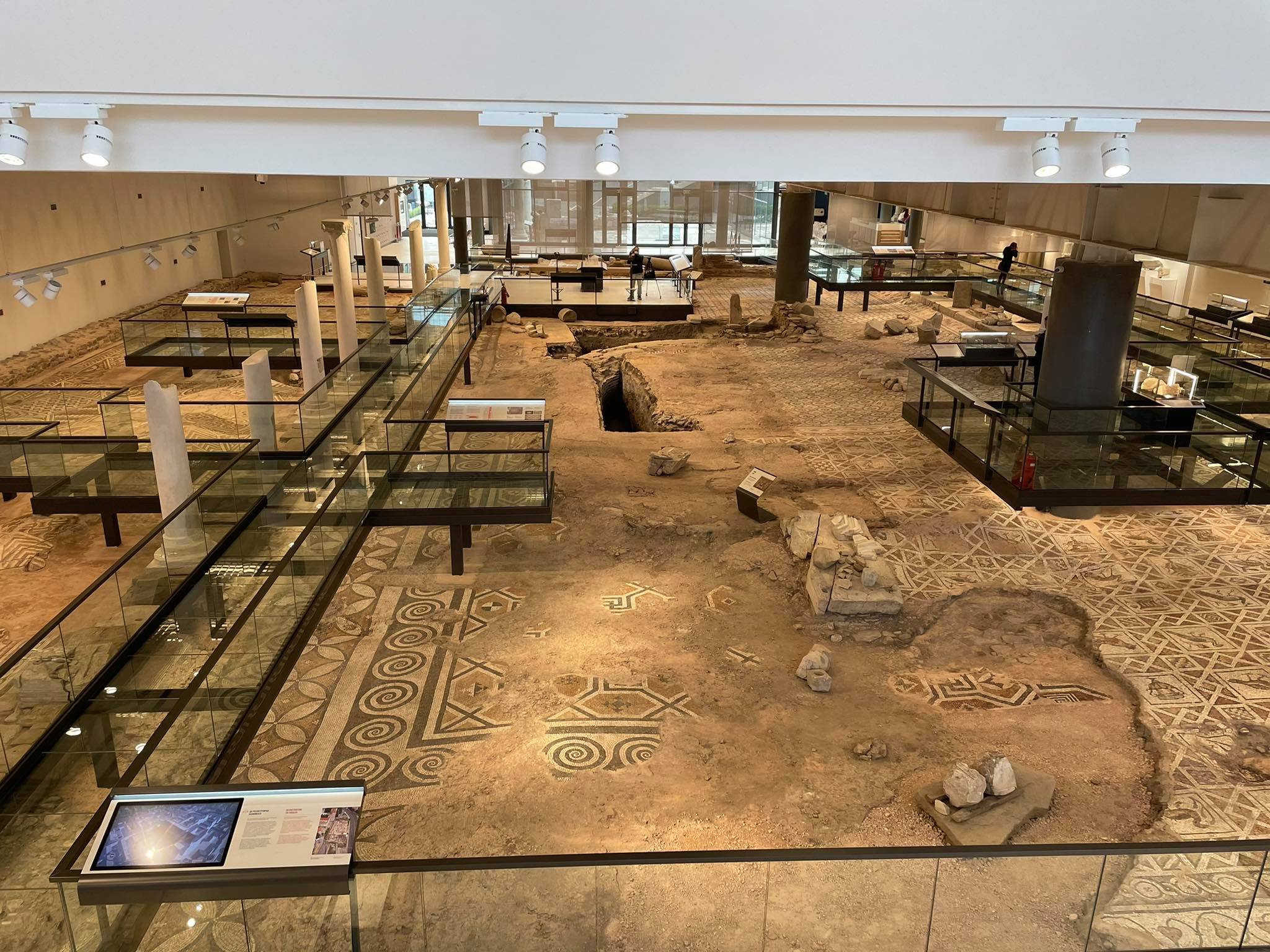 The full tour in it requires at least an hour. But once in the complex, one forgets about time, because there it is a different concept - you go back centuries, but also hold fast to the present and to the future, with technology unprecedented in our latitudes in this kind of places. Both the exposition parts and the multitude of information presented in the most accessible, modern and elegant way will give you a different idea of the eternal city.

The visitor complex is open every day from 9 am to 6 pm and the ticket prices are as follows:

Family ticket for parents with children from 7 to 16 years of age - 24 BGN.

Combined tickets for the Small Basilica and the Bishop’s Basilica - 15 BGN for adults and 6 BGN for students. 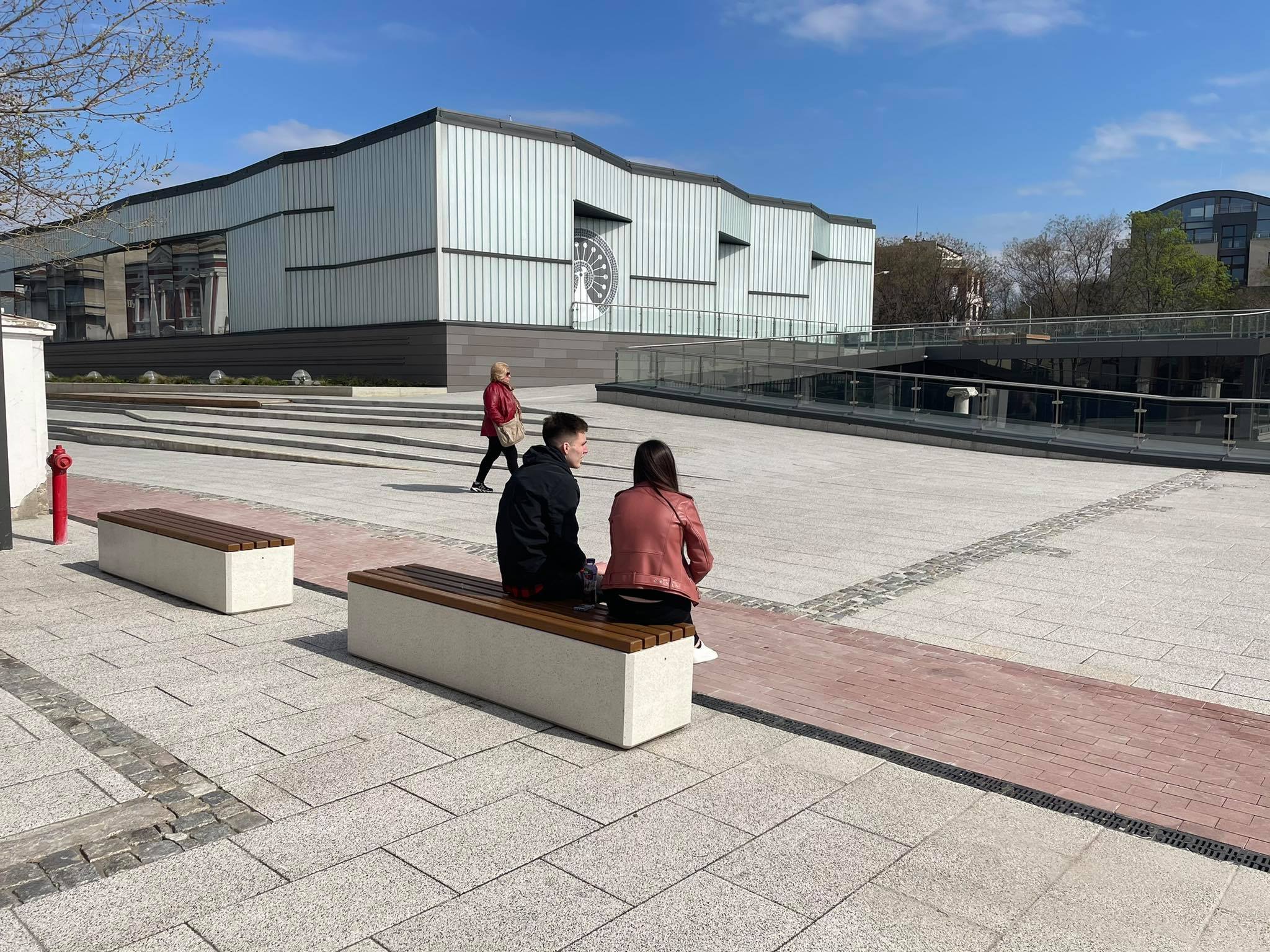 In addition to the breathtaking exhibition, the entire area around the basilica has been renovated. The courtyard is also quite impressive with the stele discovered by archaeologists and the children's corner east of the building. The dry fountains are already functioning on the square in front of it, and are forming as a new place for relaxation in the heart of the city under the hills. In Plovdiv, the 52 Places Traveler meets the people who are turning the city into a true capital of culture.