The European splendor of Excelsior cinema

In May 1912, a reporter for the Sanstefan Bulgaria newspaper entered the newly constructed Excelsior Cinema building for the first time. Stunned and confused, the journalist wondered how to explain the unseen in Plovdiv European splendor, the Parisian luxury, the festive glow of electricity, the sublime feeling that from this salon people of Plovdiv look directly at the modern world of the future? The journalist barely thanked Edmondo Vaccaro, a "man of Great Italy" who did not spare the strength and means to make an exceptional gift to the city. This is how the story of the movie theater, which we know today as a shopping center in the heart of the city, begins.

Its first owner, Edmondo Vaccaro, spent most of his life in Plovdiv. He arrived under the hills when he was just 6 years old. He came from a wealthy family and his father was one of the largest merchants and industrialists in our city. The son was the manager of the Bulgarian Eagle Tobacco Factory, and when the Tobacco Business Association in Bulgaria brought the Vaccaro family to the top, Edmondo headed the Plovdiv branch of the cartel. He also participated in his father's new line of business - building a chain of movie theaters. In 1910, a rumor spread that he was sending the architect Alexander Stavrevto France on his own expenses to see what the most modern European cinemas look like and to recreate them on Bulgarian soil. The architect introduced his project for cinema, and at that time the Italian managed to make a deal for the site of the former Veliko Tarnovo Hotel on Main Street and chose the name of the future temple of art - Excelsior. In 1912, the star of the new Plovdiv cinema rose and for several years it was among the most visited and representative places under the hills. 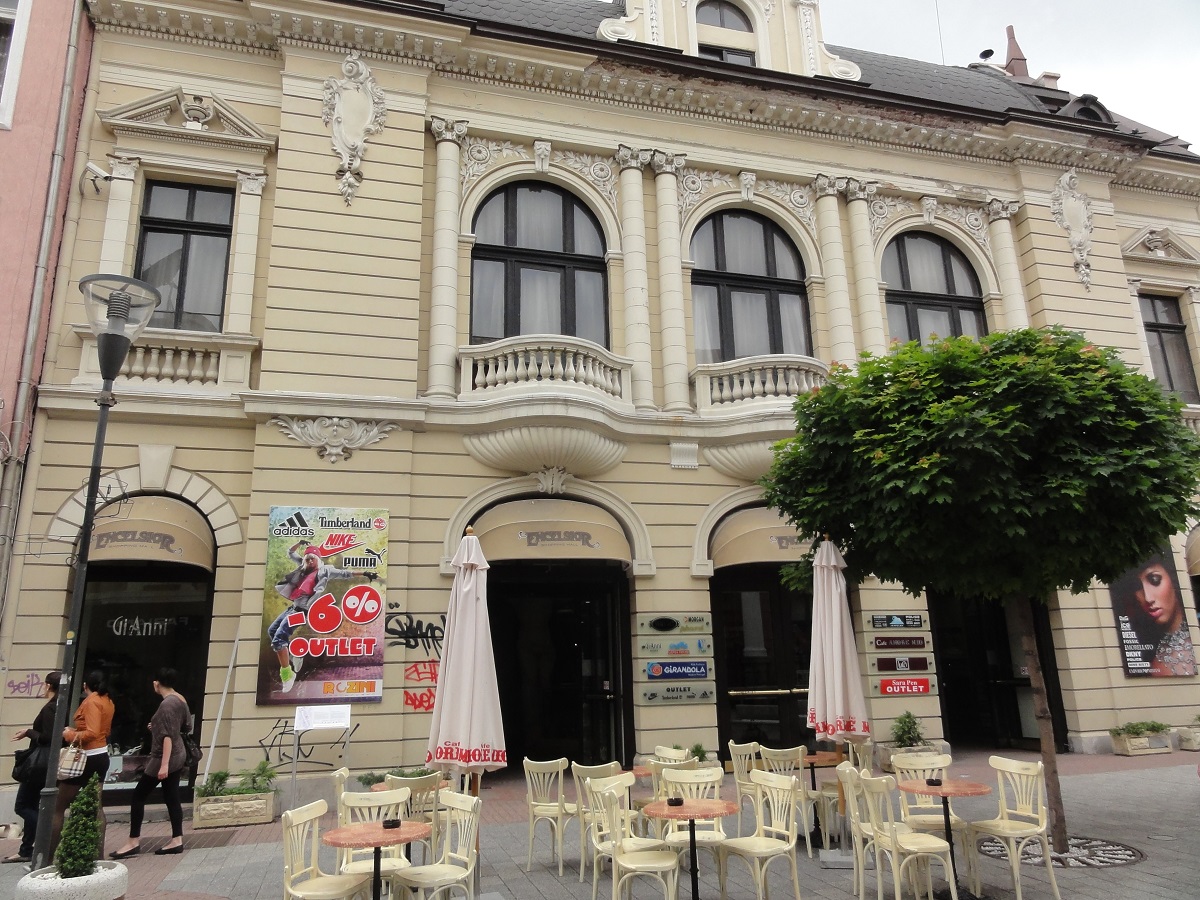 Unfortunately, Edmondo Vaccaro was forced to leave the city and return to Italy as World War I turned his homeland and Bulgaria into enemy states. When he returned in 1919, he found a sad and poor city where the most important thing for the residents was the provision of bread. There was no money for art and even famous musicians were forced to work for pennies.

The Italian decided to embark on another business, but he ran into a scammer who completely ruined him and thus led to the inevitable. On March 6, 1923, Vaccaro was forced to sell the cinema to G. Adamov and G. Katsarov, for which they paid 5 million BGN. The new owners continued the glorious pages of history and Excelsior continued to gather a large audience. In 1933, the world-famous actress Evelyn Holt was here, performing a Bulgarian folk song in front of a crowded movie theater. 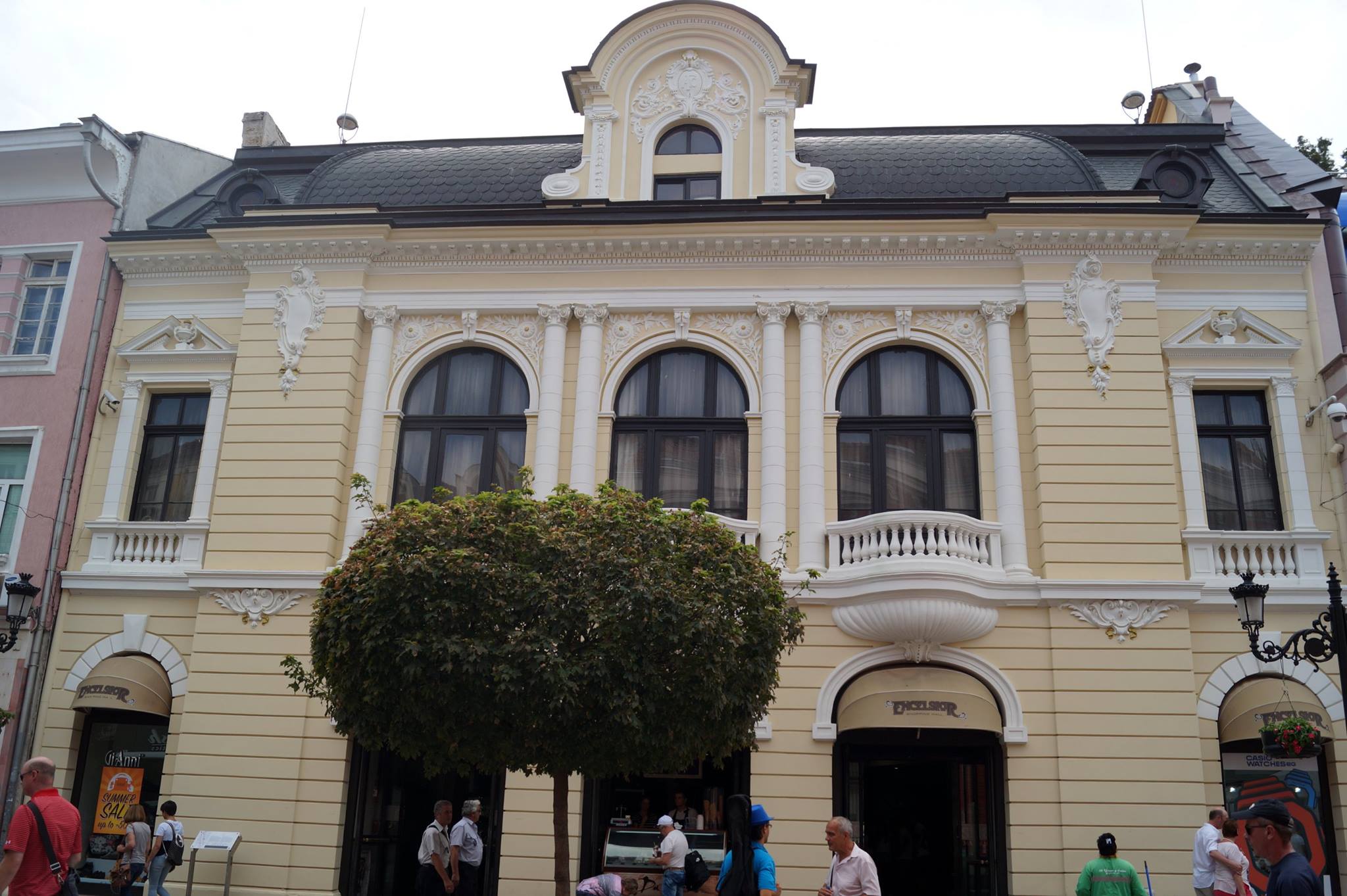 Subsequently, the Plovdiv legend slowly lost its luster. First, it became Hristo Botev cinema, then it was resold several times and changed its purpose to a gambling house. Recent buyers of the building left only the façade of the former cinema and transformed it into a shopping center. During excavation, builders found 6-7 rows of antique seats that are part of the Roman Stadium, but so far, they are not exposed to the general public.

Today it houses several shops, a café, and a place for artisanal ice cream, and the glamor days are forever left in the past.

The history of the children's railway in Plovdiv