The fortress next to the Trayanovi Vrata pass

We often cross the highway in a hurry to reach the capital, or in the opposite direction - to return to our favorite city under the hills. However, we miss a landmark on the road, which is a good idea for a walk for everyone along the route

In recent years, the fortress next to the Trayanovi Vrata pass has been restored under one of the programs for preservation of cultural heritage and today it and the surrounding area are already upgraded with convenient parking, a tourist center with a small museum and well-maintained infrastructure. It is located on the territory of Kostenets municipality next to the Trakia highway in Sredna Gora. 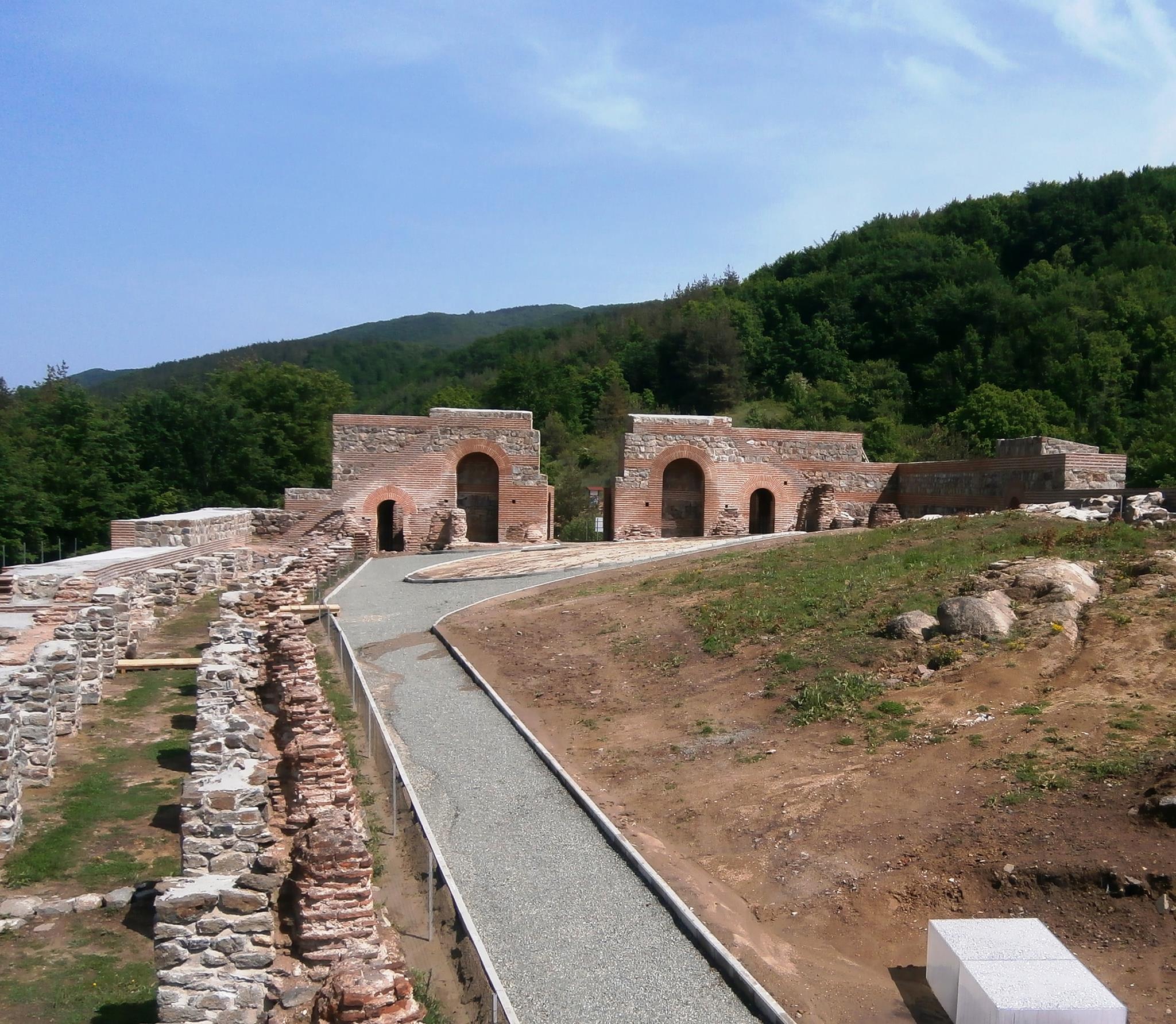 The date of its original construction is unknown, and the first written information about it is from the 3rd century. The fortress was known as Stenos, or as Stipon. In antiquity, the pass was named Succi, and next to it was built a fortification and road station called Soneium. The place was described by the chronicler Amian Marcellin in the 4th century. 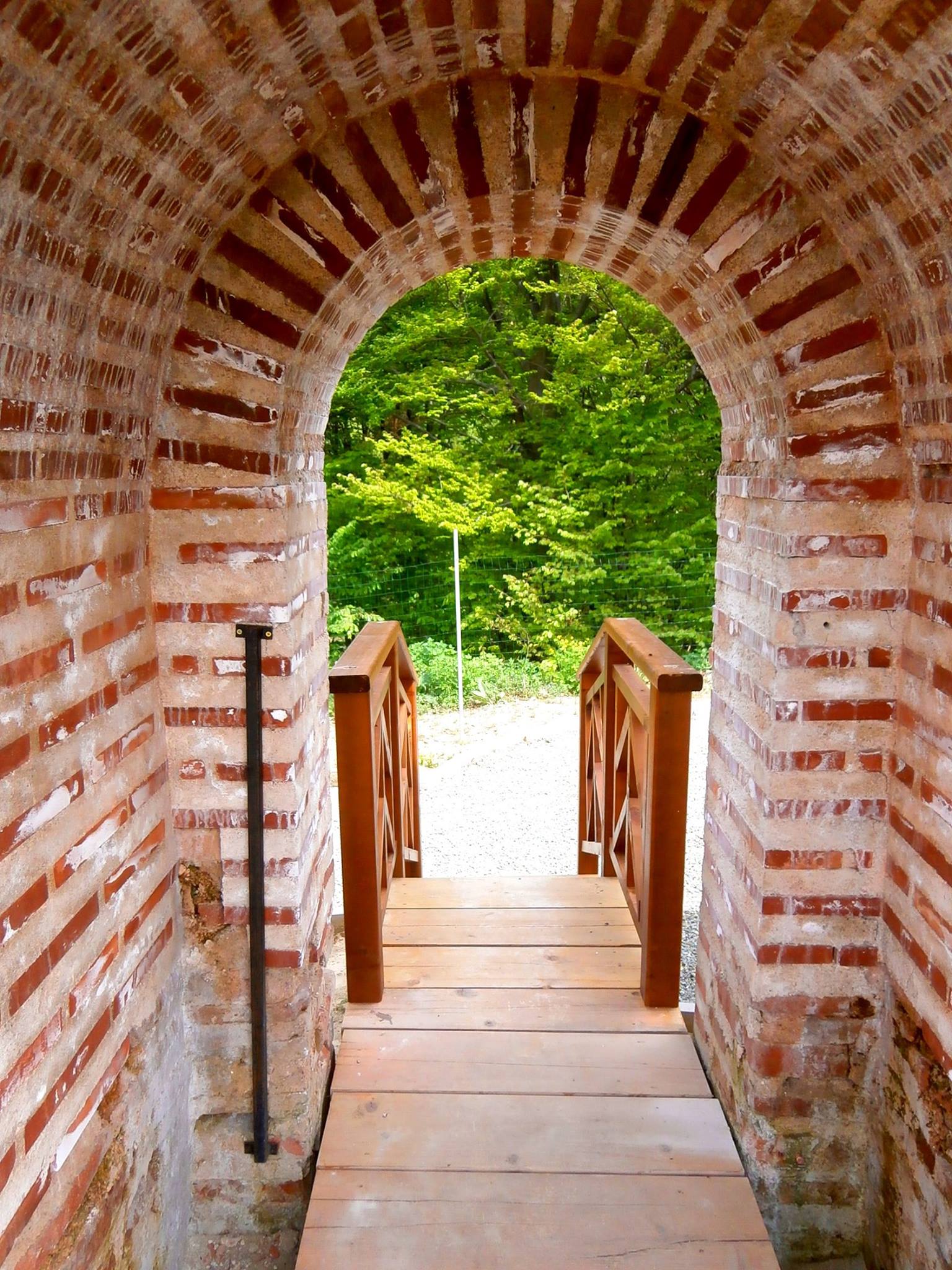 It was studied in 1975. The building consisted of a courtyard, a ground floor, 6 entrances and 3 inner towers. Two constructions with a height of 2 to 5 meters are currently preserved from the fortress. In the past, it had a unique water facility and an underground tunnel. It was 60 steps long and led to an underground spring. The tunnel is located on the north wall and is quite well preserved from the inside, but outside it is completely destroyed along with its exit. It has been proven that the area was used in the Middle Ages (IX - X century), which makes it an important Bulgarian fortress. Three of the Crusades have passed from here.

In the Middle Ages, the passage was called the Royal Gate (Greek: Βασιλική πύλη). It went down in history in 986, when the Byzantine Emperor Basil II undertook a campaign against Bulgaria in an effort to tear apart Bulgarian territories. The battle of Trayanovi Vrata (August 17, 986) was the greatest defeat that the Byzantine ruler suffered in his campaigns to conquer Bulgaria. After this famous victory, in the following months the Byzantine army was helpless before the Bulgarian offensive in all directions. Thrace, Central Greece, Albania, Dalmatia were liberated. The Bulgarians reached as far as the Peloponnese, conquered the Adriatic cities of Drach and Zadar, as well as the principalities of Bosnia and Raska (present-day Serbia). Their military supremacy lasted until the battle of the Spercheios River. 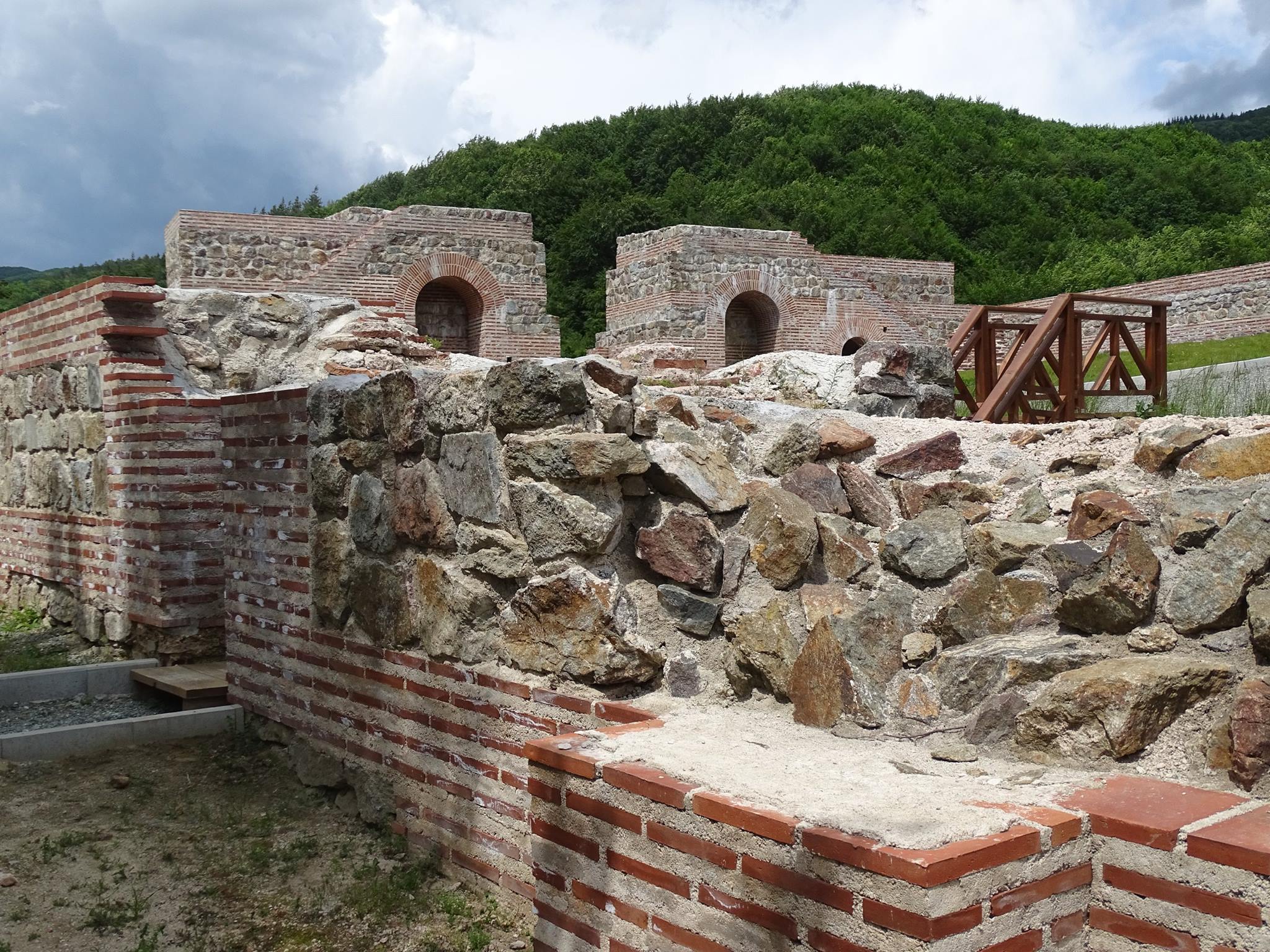 In medieval sources, the name Trayanovi Vrata was first used by the historian Anthony Bonfinius (1427-1502) in connection with the campaign of Władysław III Jagiello (Warneńczyk), who crossed the pass with his troops in 1443. During the Turkish rule the pass was also called by the Turkish name Kapajik Dervent and Markova Kapiya.

After the conquest of Bulgaria by the Turks, the functions of Trayanovi Vrata as a guardian of the pass disappeared. Unused and unmaintained, the fortress began to crumble. However, the area has always been of strategic importance and has played a key role over the centuries. To this day, the passage continues to serve the people and preserves the memories of the glorious battles and hard-earned victories! 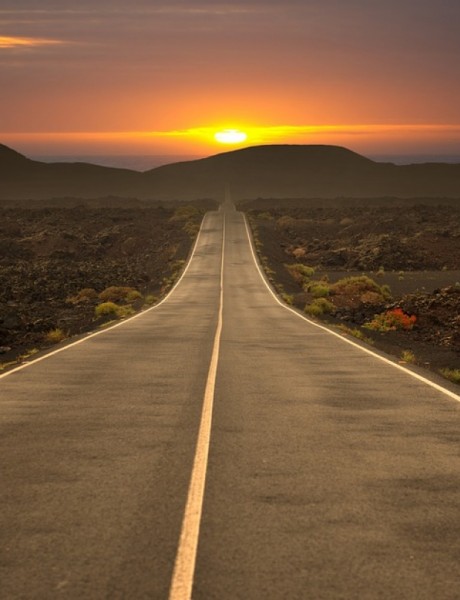 From Sofia to Plovdiv and back: how?

Regardless of which way you have chosen, the team of the only digital guide in Plovdiv wishes you a pleasant stay and to discover your secret place under the hills 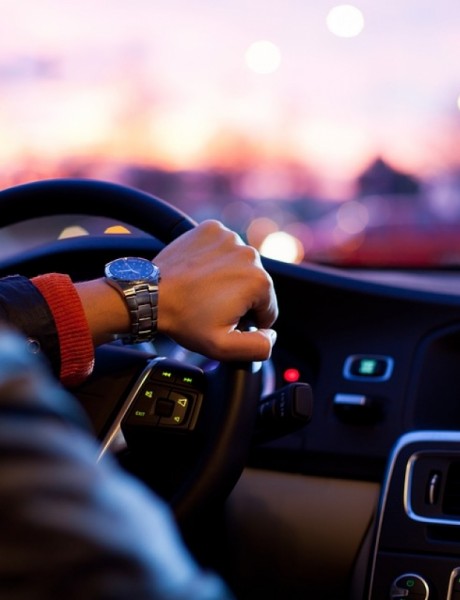 Transfers from Sofia to Plovdiv and back