It is doubtful that in 1997 anyone had imagined that almost a quarter of a century later, Bally Club would still gather hundreds of customers at its cult parties on the weekends and numerous aylyaks for coffee or drinks during the week. Many things have indeed changed during this period, but the place has remained the equivalent of the word "party". Various popular DJs have performedunder the laser lights the floor has gathered the footsteps and dance moves of several generations of Plovdiv citizens, and many of us have at least one favorite story or interesting acquaintance, which we tell with excitement to this day. 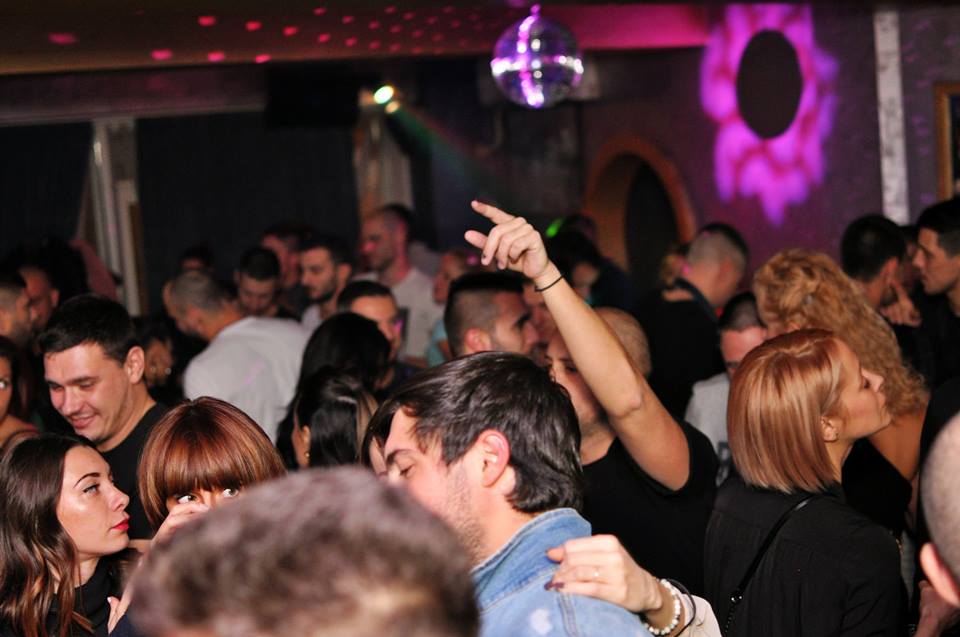 In the late 90's, big fans of electronic music gathered in the space the size of a slightly larger living room and the club proudly shares that this is still the case. "On Zhelezarska above the urinals" is the regular location for entertainment, and now the music starts from the bottom floor in the early hours of the evening. The bartenders and the interior have changed, but the crazy parties until dawn and the adrenaline rush have been preserved, because the concept has been the same since its inception. There is no need to pose here, because everyone comes with only one goal - to relax and have fun!

The party will last for two days, so save the dates June 18 and 19 now. Traditionally, at midnight the owner Kiril Stoyanov will cut the cake and treat all the guests. Within two weekend evenings, three favorite DJs will make sure that the party is at its maximum. 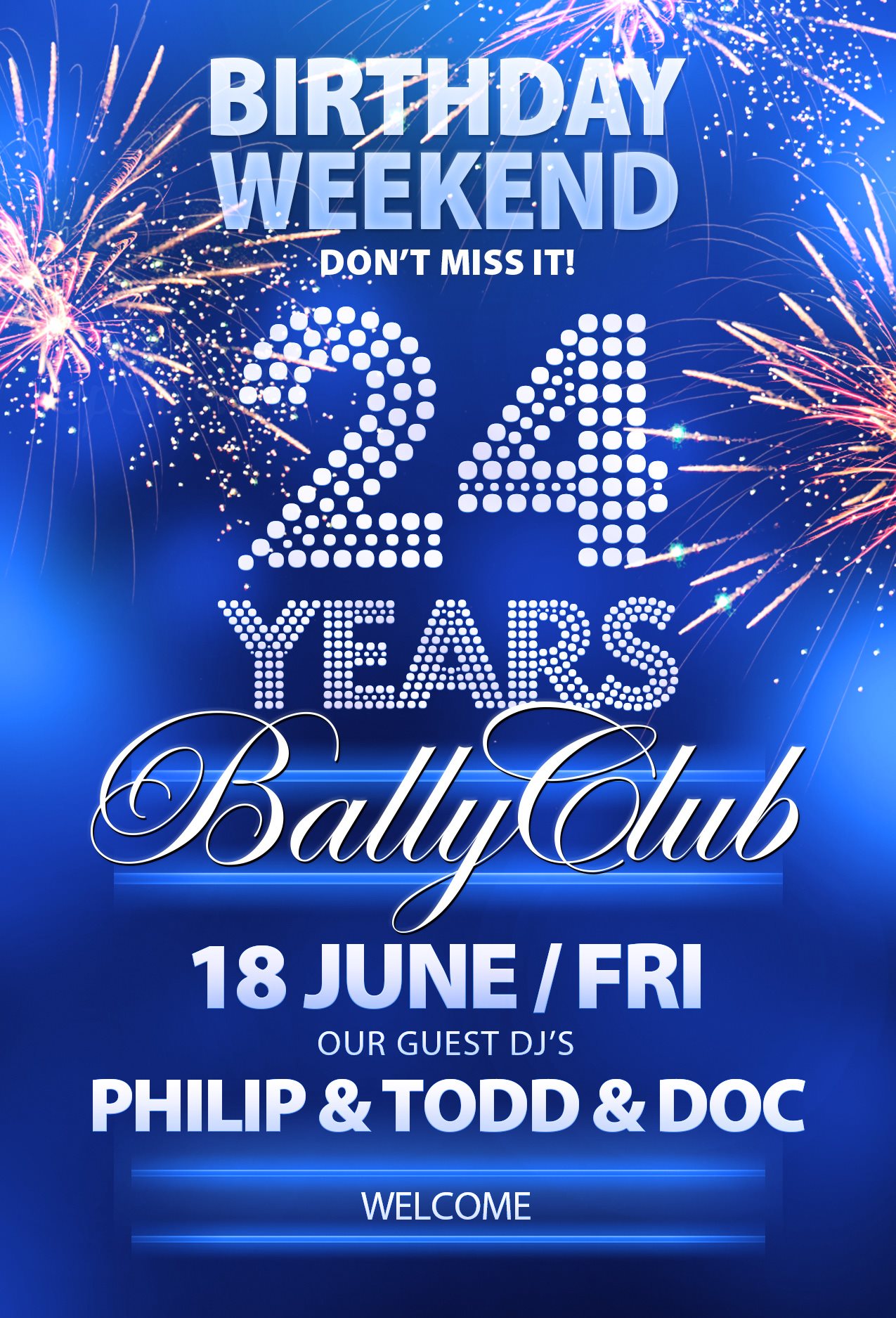 On Friday night (18.06) behind the decks will be DJ TODD, DOC & Philip, who are well-known DJs to the fans in the city under the hills. They have prepared for the celebrants an explosive compilation of disco funk and house rhythms. 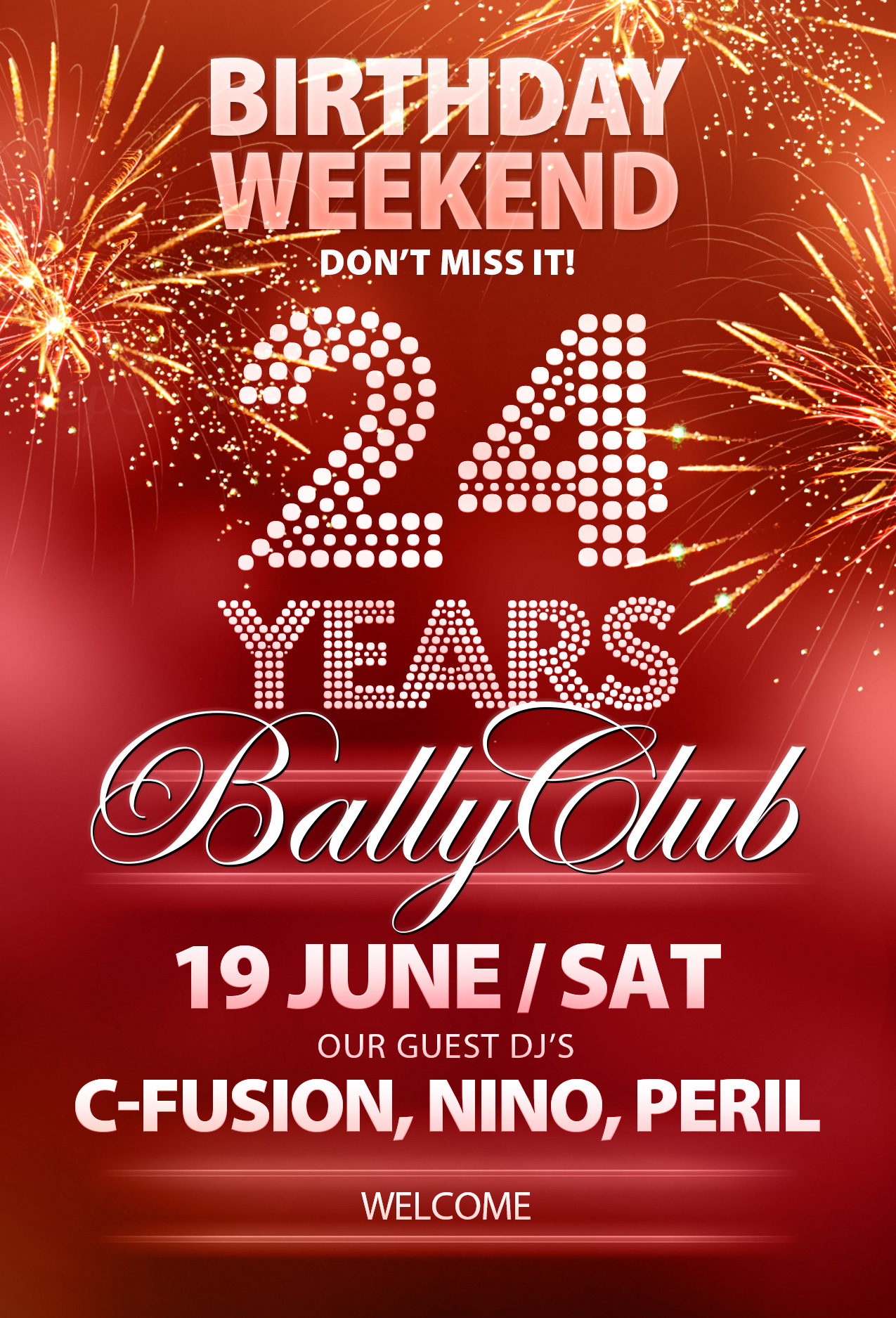 The next day (June 19, Saturday) the music will be selected by C-FUSION, NINO & PERIL - three talented DJs with a modern look at electronic sound, who will present their dynamic, inspiring and festive DJ set with current and modern club hits. 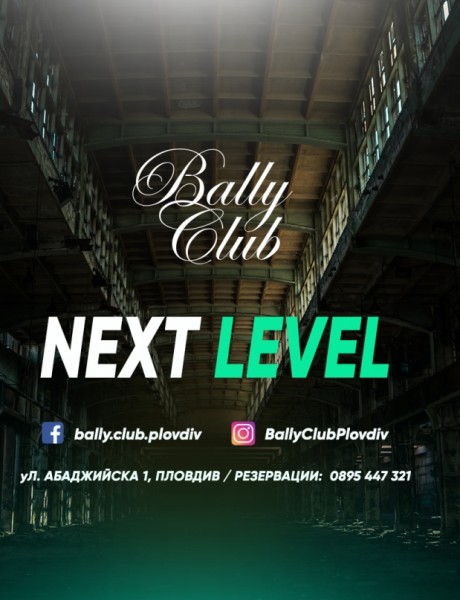 Get ready for a next-level experience 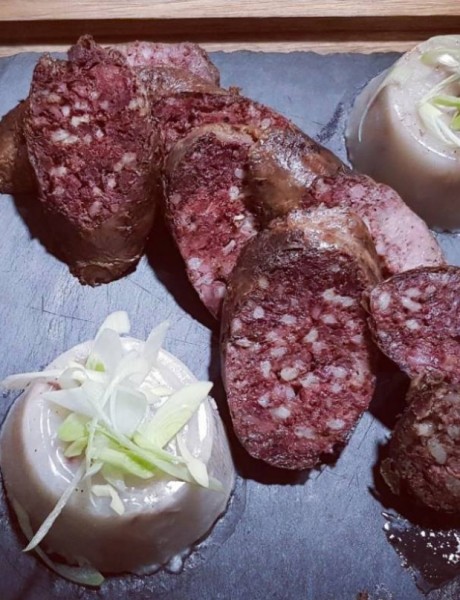