The most beautiful fountains under the hills

Well, Plovdiv is not exactly Rome, although we noticed some similarities some years ago. Here, there are no queues from 5 in the morning to take a picture of the fountains without crowds around them, but we also have some real works of art that make our city even more beautiful and bring music and colors to our shots and videos. 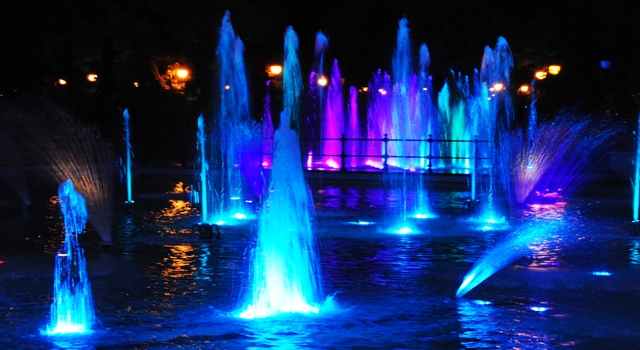 Some even compare them to those in Dubai, but since we have no personal impressions, we will refrain from such characterizing. In the beginning, when Tsar Simeon's Garden was created, along the First Bulgarian Exhibition, there was only one large fountain in the lake, which dumped the water at a height of 20 meters. The water jet first reached "all the way to the clouds" on April 16, 1892.

A decision was made in 1974 to turn the lake into a stage for music and colors, and from participants in the events Plovdiv residents were to become ordinary spectators. The creators of the Singing Fountains proudly stated that this is the first fountain in Bulgaria with music and colored lights. There was another reason for pride - the fountain was delivered from Switzerland. In the name of this technical marvel, the look of the lake has changed, as we know it to this day, albeit with some improvements. The first and only fountains of this kind in Bulgaria were launched for the first time in the 80s of the last century. Then they fell silent in the 90's until they were completely renewed under a European program.

Today they are one of the most impressive attractions under the hills and gather hundreds of spectators during the spring-summer season, when every Thursday, Friday and Saturday you can enjoy the game of water to the sounds of selected music and see their greatness for yourself.

A lot of fun, especially for children, are the so-called dry fountains in front that offer excellent coolness in the hottest months.

The fountain of Demeter

The classic masterpiece and cultural monument of the famous Italian sculptor Arnaldo Zòcchi - the water sculpture of the Goddess of Fertility Demeter, was created by order of the Austrian emperor as a wedding gift to Knyaz Ferdinand. It was originally placed in Sofia, but the knyaz gave it to Plovdiv with the explicit instruction to put it at the entrance of the First Bulgarian Exhibition, which opened on August 1, 1892 and for which Tsar Simeon's Garden was created. The sculpture of the ancient goddess is the only ornament left in memory of the predecessor of the Plovdiv Fair. With the fountain of Demeter Arnaldo Zòcchi won first prize in a competition in Belgium. The original of the sculpture is housed in Plovdiv, and copies of it are in Switzerland and America.

In addition to it and the Singing Fountains, there are such facilities around the cave with the bear and along the Little Fisherman and the lake with the goldfish.

The fountain with the pelicans in front of the Municipality 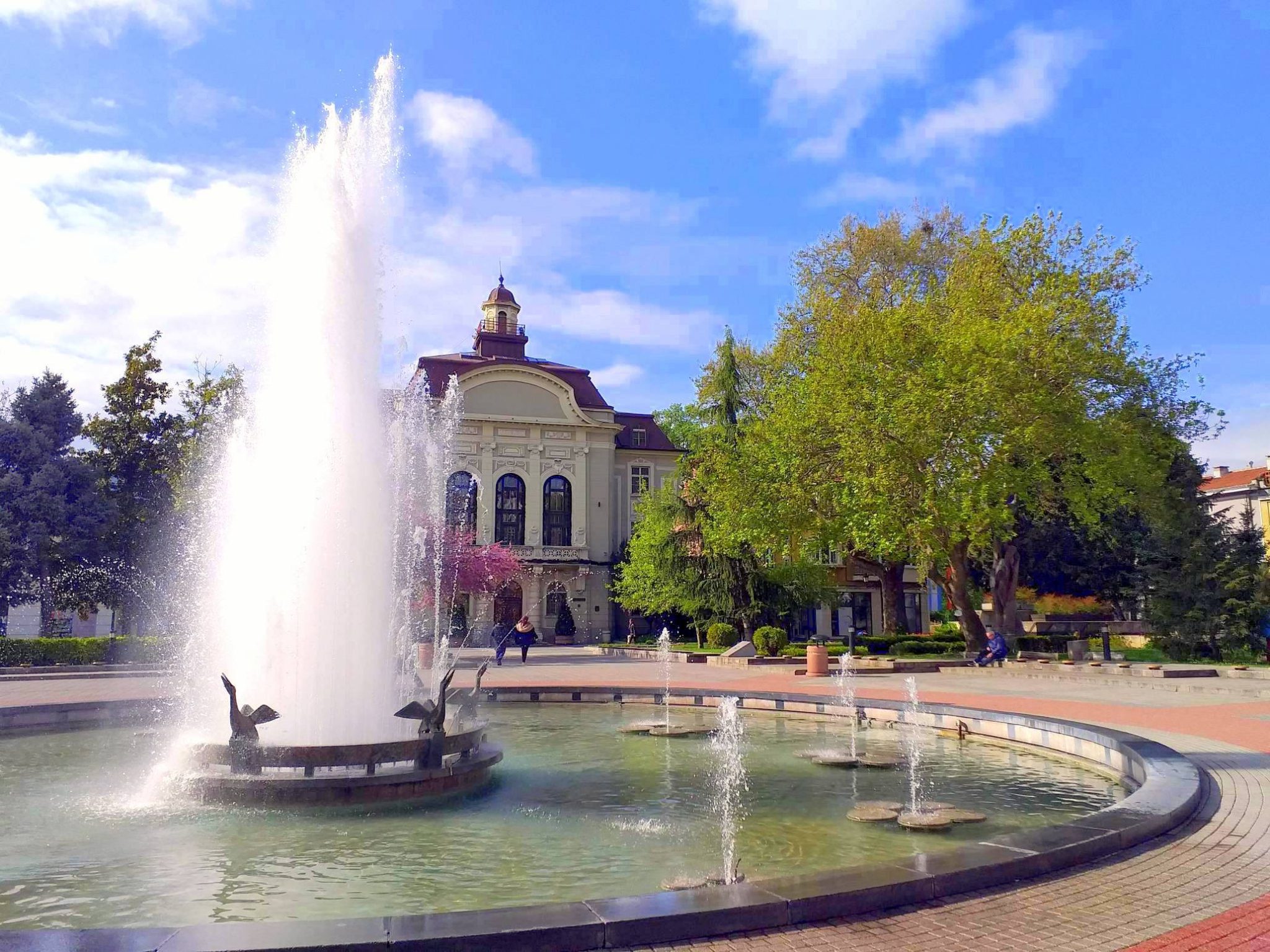 The fountain with the pelicans is located on the central Stefan Stambolov square in front of the Municipality of Plovdiv. The place is also known by its nickname Kopchetata (the Buttons), which comes from the shape of the seats that surrounds it.

It is equipped with 24 floodlights of different sizes, and control can be done remotely, even from a mobile phone. The lights flow smoothly in different colors and shades, there are other spectacular combinations. The new artistic lighting of the fountain made the center of Plovdiv even more beautiful and attractive, and over the years it has shone in different colors and in 2017 cola flowed from it. This was not exactly the original carbonated drink, but a diet cola made following the recipe of the conceptual American artist Mike Boucher. He realized his installation within Night/Plovdiv 2017.

The water cascade on the stairs of Kamenitza 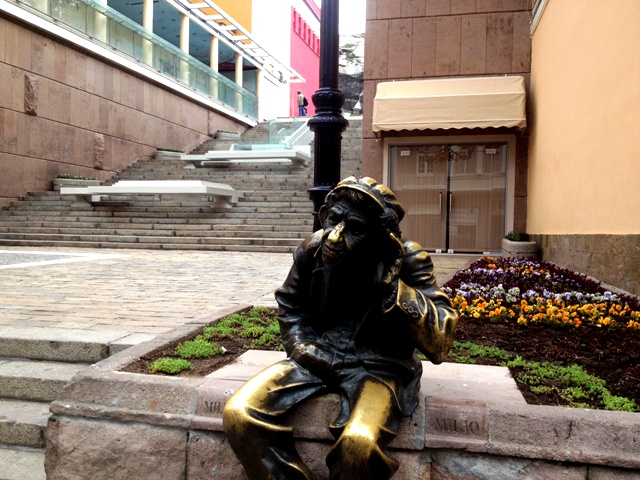 Although not exactly in the form of a fountain, the cascade above the Together inscription is no less a beloved place of Plovdiv residents and guests of the city. Construction of the space began in 2014 and it provides a direct connection between the Main Street and Sahat Tepe. In one of our previous articles, we compared it to the Spanish Steps in Rome and we still think that ours are also very nice! The cascade usually stops during the winter months, but in the heat it is an excellent place to relax after a walk under the hot Plovdiv sun.

The fountains at the Lake with the bear of Bunardzhika 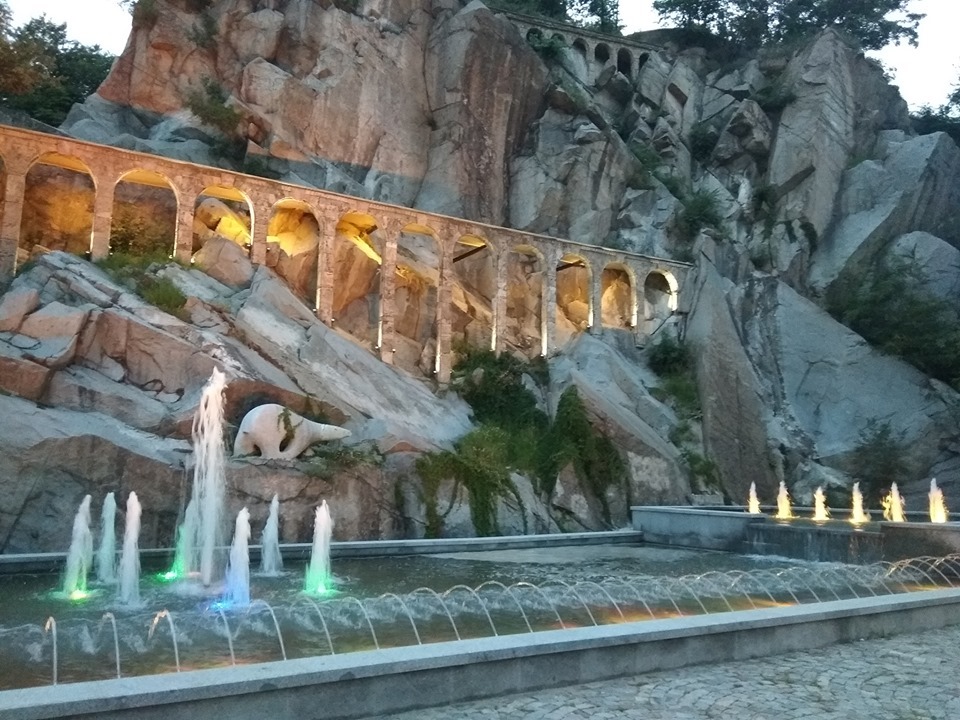 After more than 40 years of interruption, this fountain started working again in 2019. The water attractions are managed by special software, and at night the fountain is illuminated with artistic lighting. The effects allow you to synchronize with light, as well as with music and 3D mapping projection. 250 cubic meters of water per hour rotates in the fountain. The highest water flow is 2.50, the side ones are up to 1.50 meters. The combination of colors for the artistic lighting is up to 64,000. The bed of the lake is lined with syenite tiles and is in accordance with the environment of the hill. This place is often used as a stage for productions of children's performances by the Plovdiv Opera.

Although not so impressive, we cannot fail to mention the water facilities on Central Square, which can be regulated through individually created programs. The fountain on Kocho Chestimenski Square was improved and rebuilt recently. 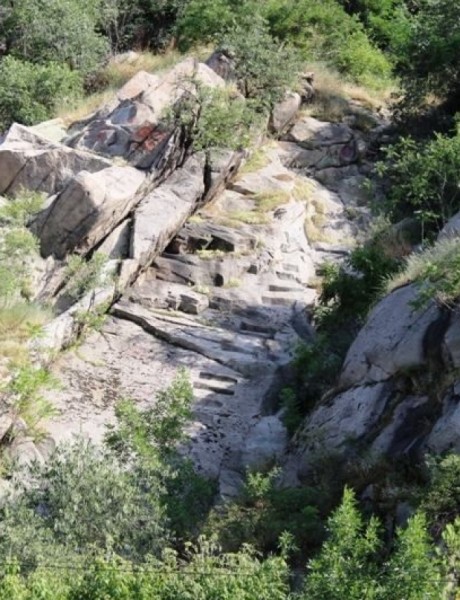 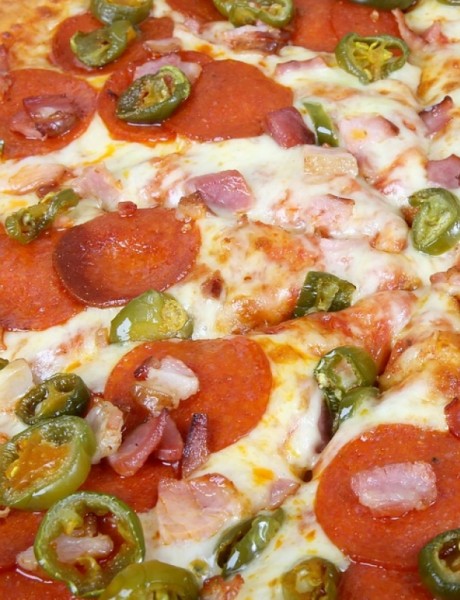 The most delicious pizza in town

The team of the only digital guide under the hills took a walk for you and tested a few different offers. Without claiming exhaustiveness, we have distinguished several of them