The newest place for selfies under the hills

At the very end of the year, in which Plovdiv proudly holds the title European Capital of Culture 2019, a piece of one of the symbols of freedom for contemporary Europe remained in the city. The concrete piece was painted on both sides by cult French artist Thierry Noir specifically for Plovdiv and was placed on December 19 in front of the 2019 Gallery on Gladstone Street. Earlier in January, it was part of the exhibition "The Art of Freedom - From the Berlin Wall to Street Art", which launched the Plovdiv 2019 Capital of Culture. The artist also left his personal message to the city and our country, which reads: "Message to future generations - let's not repeat the mistakes of the past." 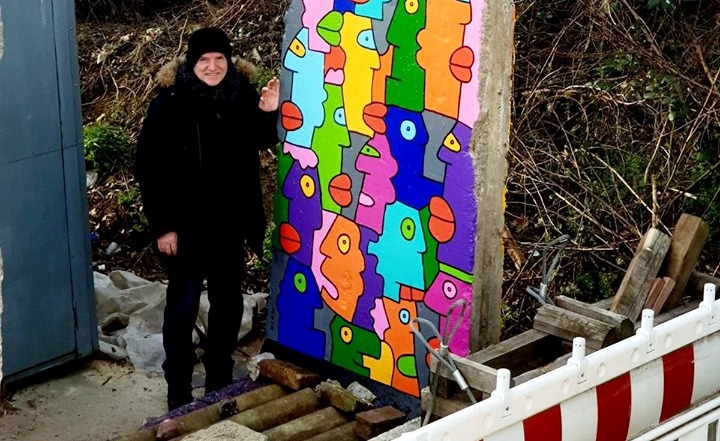 At the beginning of 2019, the only traveling collection of 30 drawings on pieces of concrete remained downtown for three months and was viewed by thousands of tourists and guests. Plovdiv was the first in Europe to feature an exhibition on the eve of the anniversary of Europe without borders. 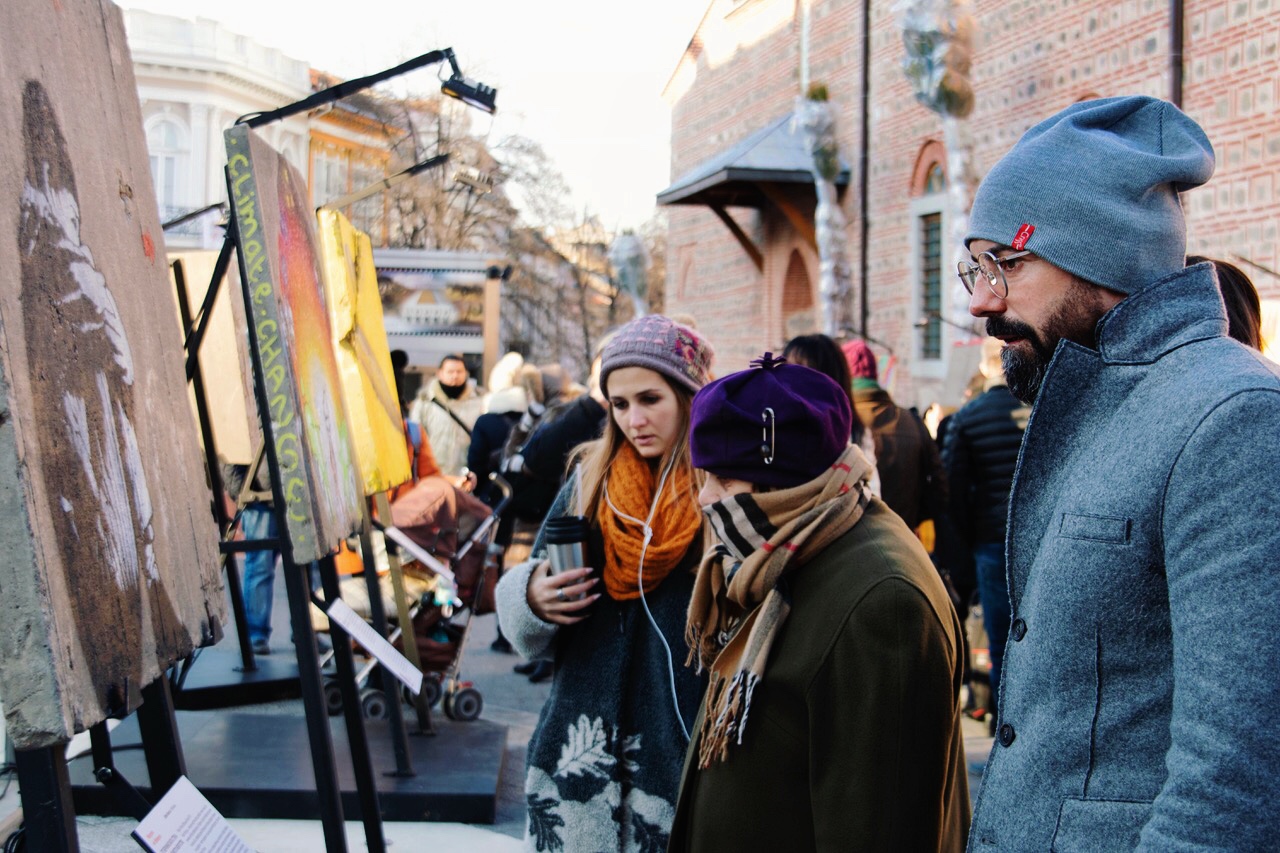 By placing the piece of the Wall, the city will convey a strong message to Europe and the world, becoming the European Capital of Culture in a year that marks three decades of democracy. The fragment is 3.60 meters high and weighs 2.5 tons. It will remain in front of the 2019 Gallery and subsequently become the basis for the creation of a monument commemorating the Freedom of New Europe. 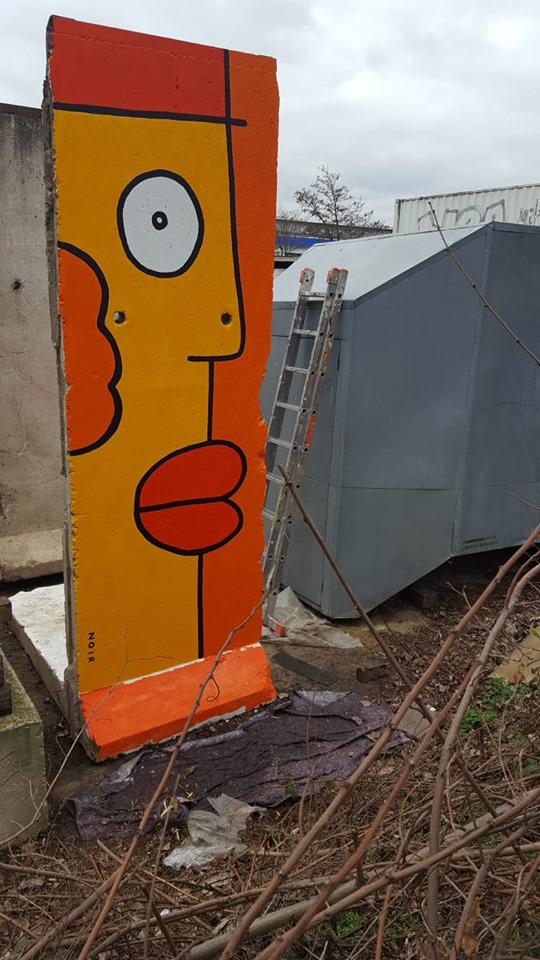 It is an interesting fact that pieces from the Berlin Wall can be captured also elsewhere in the world. In Paris, a piece of the Berlin Wall can be seen in front of the Port de Versailles metro station, as well as in the Défense business district. In Brussels, such a plaque is placed at the headquarters of the European Commission. At a Catholic shrine in Fatima, Portugal, a piece of the wall is displayed in a display case. In New York, two pieces of the Berlin Wall, painted by Frenchman Thierry Noir, have been put up in Buttery Park. In the sculpture garden at the UN headquarters, three segments depict people hugging through the wall. 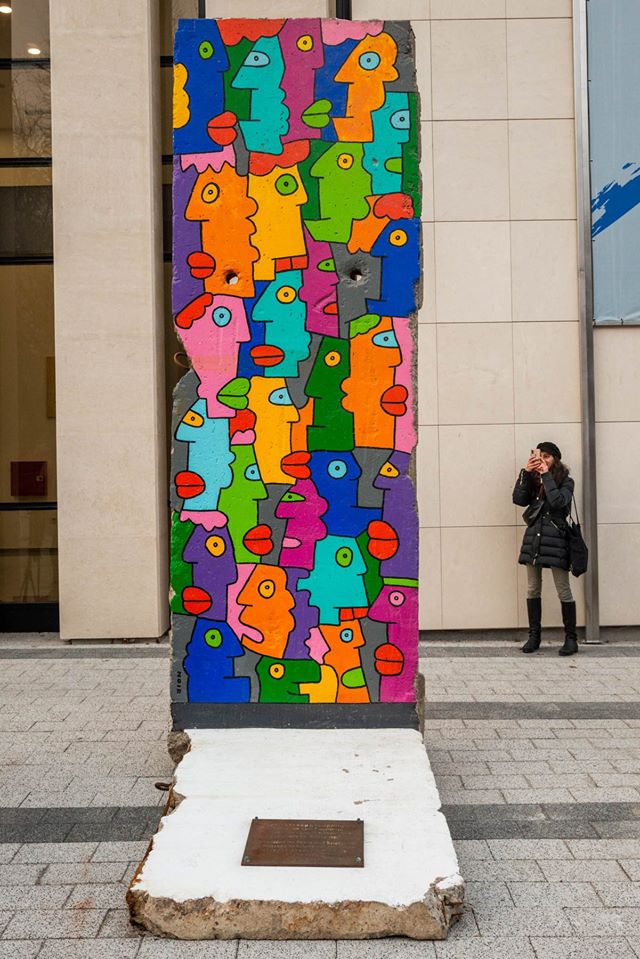 The initiative is from the Plovdiv 2019 Foundation and part of the closing events of the title year. 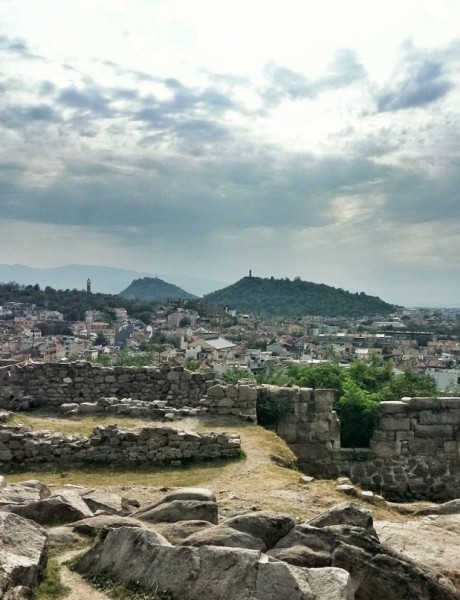 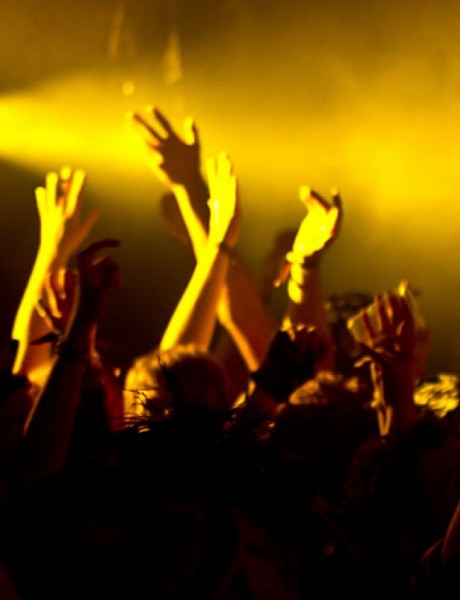