The original history of the Plovdiv post office began in 1937 when after a competition the old building of the then Tsar Simeon Square was erected under the design of the architectural studio Sava Ovcharov-YordanYordanov. It was transformed in its present form a little later. 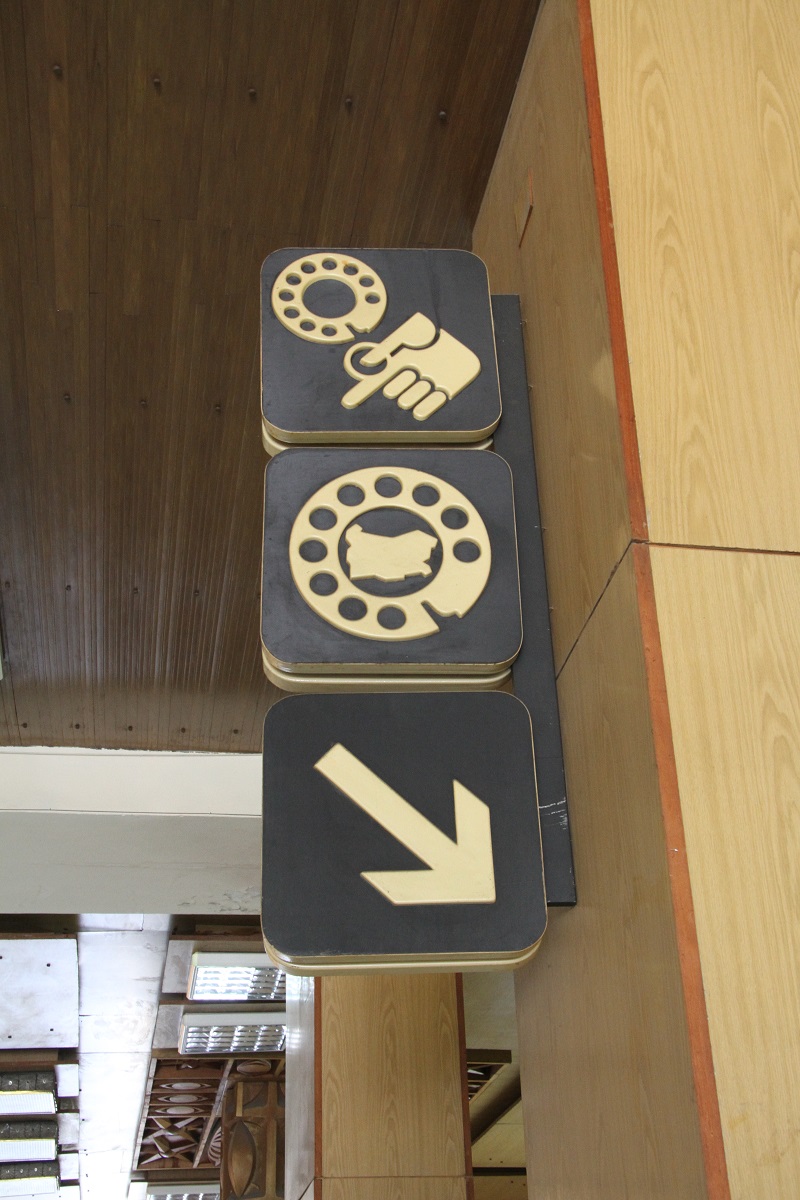 In the 1970s it was decided to expand the building. The city's needs for telephone, postal and telegraph services were bigger and a larger building was needed. The decision seems to be more popular with the demolition of the Kudoglu House, which was located at the southwest corner of the post office. 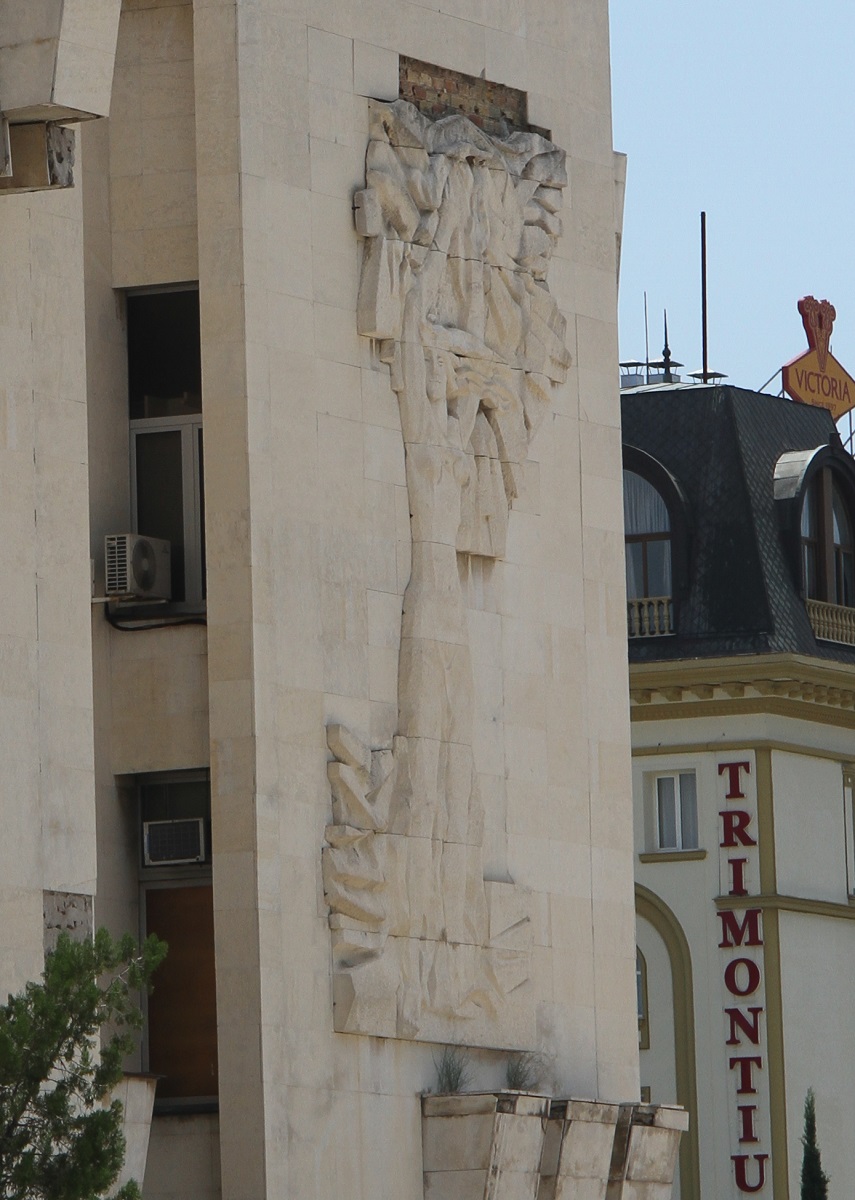 The original plans were slightly different and included a large entrance from the east side (today Tsar Boris III Obedinitel Blvd). However, the discovery of the Forum changed the urban solution to preserve, at least in part, the archeology of the East part. 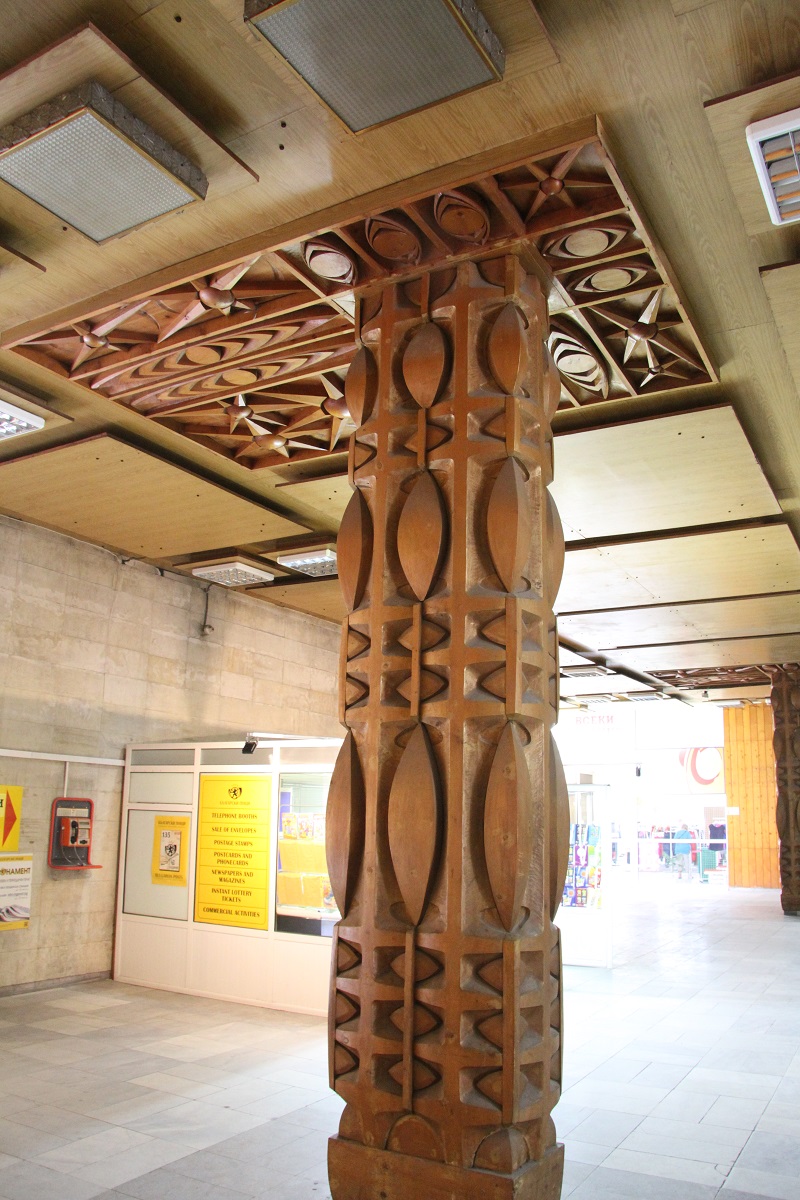 Towards the end of the 1970s, the post office was already operating at full capacity - the old building was swallowed by the new one, retaining only individual details and portions of its original appearance. It is a curious moment that the new building was designed by architects ZhelyazkoStoykov and PetyaKovacheva. ZhelyazkoStoykov is the son of StoykoStoykov, whose project is the cult - and subsequently ruined for the post - Kudoglu House. Still, the building, although its outside is not liked by most of the people of Plovdiv, is interesting and has its merits. 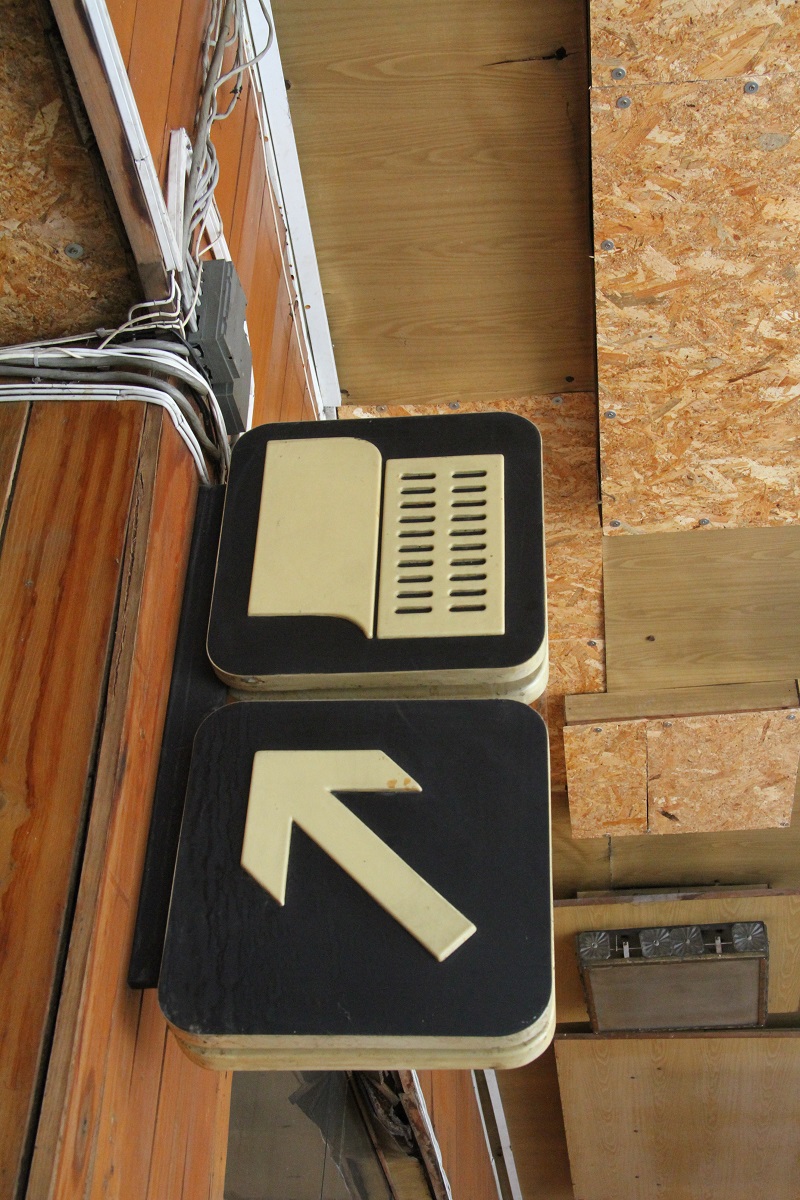 In a typical for the time attempt at "synthesis of the arts", the interior is varied and enriched with various designer solutions. Several of the elements in the interior are enriched with carving - the columns on the ground floor, clad in wood, as well as the safety grilles for the radiators,  were made by NikolayKanazirski. 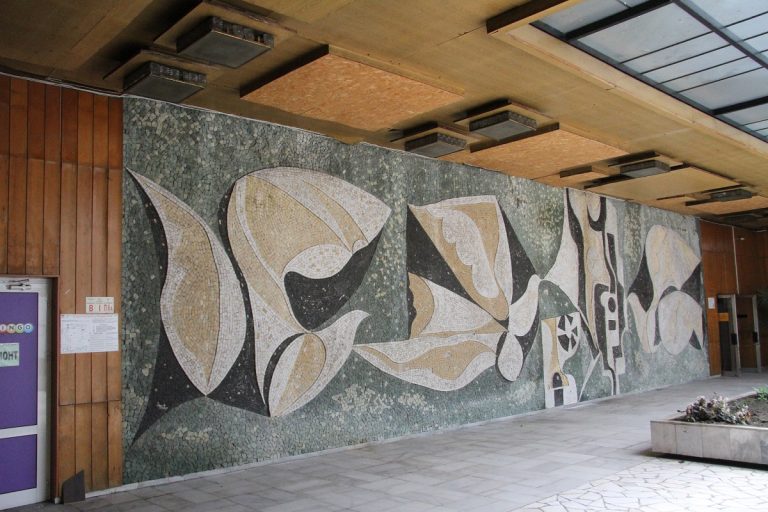 Interesting are also the designer communications signs - arrows, information boards pointing to cash, telephone, and other salons. This is perhaps the most successful solution in the building, the signs being stylish and elegant. The author is Veselin Hristov.

The most famous name who has worked in the building is Georgi Bozhilov – The Elephant. The legendary Plovdiv artist is the author of a large mosaic on the northern wall in the large lobby of the post office. On a more inaccessible place - in a room in the southwest corner - there is a stained glass of another well-known colleague - Yoan Leviev. However, the work is now hardly accessible and noticeable both inside and outside. 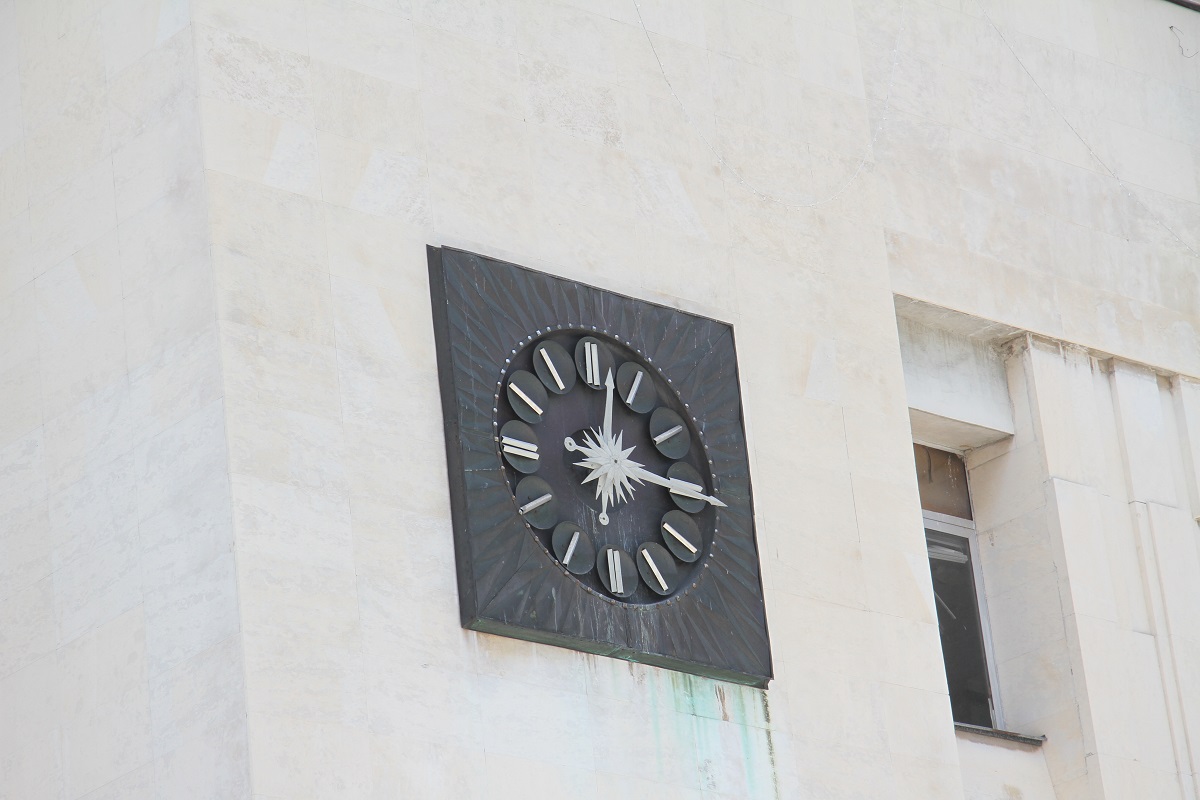 Familiar to all the citizens of Plovdiv is also “The Clock” over the northwest entrance of the post office. The favorite place for a meeting of the citizens of Plovdiv also had a clock in the old building - there was the entrance of the erected in 30's post office. After the reconstruction, a new clock was set, the author of which is Dimitar Pavlov.

Besides the interior, there is also plastic and decorative ornamentation in the exterior - typical of the 70's, when the architectural solutions in Bulgaria become more and more complex. In addition to the façade with many decorative solutions (such as the lines between the windows on the second and third floor), a relief is made at the southwest end. That's where the Kudoglu House of Charity was. The relief with a female figure is by the sculptor Viktor Todorov. 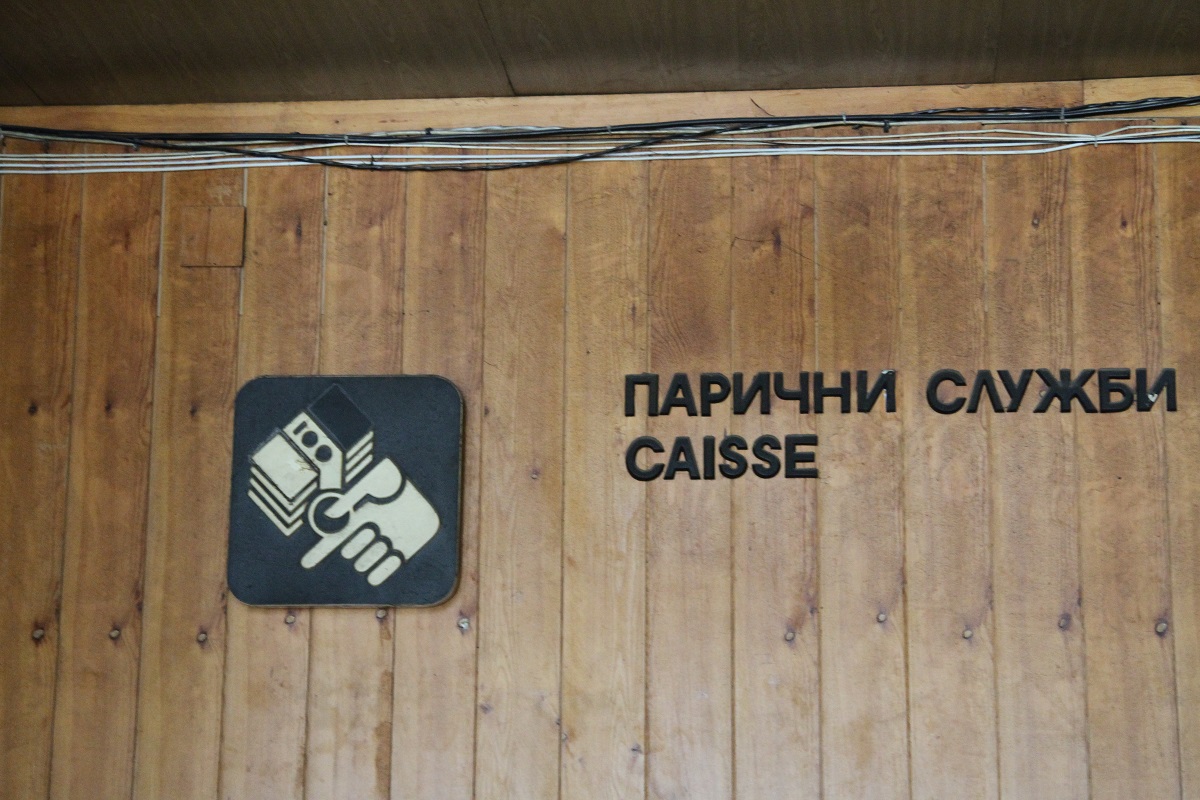 It is amazing how something we pass by almost every day, and we take it as part of the landscape, contains such small details that make it a building with value and not just a building. We will not exaggerate if we say that almost everywhere in Plovdiv, you just have to stop, look up and open your senses for the elements of the whole. 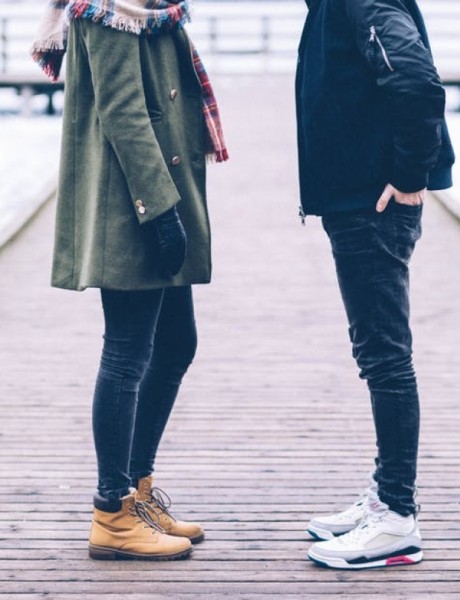