The public transport adventure in Plovdiv

Get ready for long waiting, an unwritten rule, being lost in translation and extreme speeds

Buses and minibuses in the city under the hills are a special experience for which you need to prepare with a specific attitude. In case you have been living in Plovdiv for a long time, the following information will certainly not surprise you, but we hope they will at least make you smile and reveal to you the humorous part of using public transport in the city. For everyone else - take this text as a fun guide through the wilds of mobility under the hills. 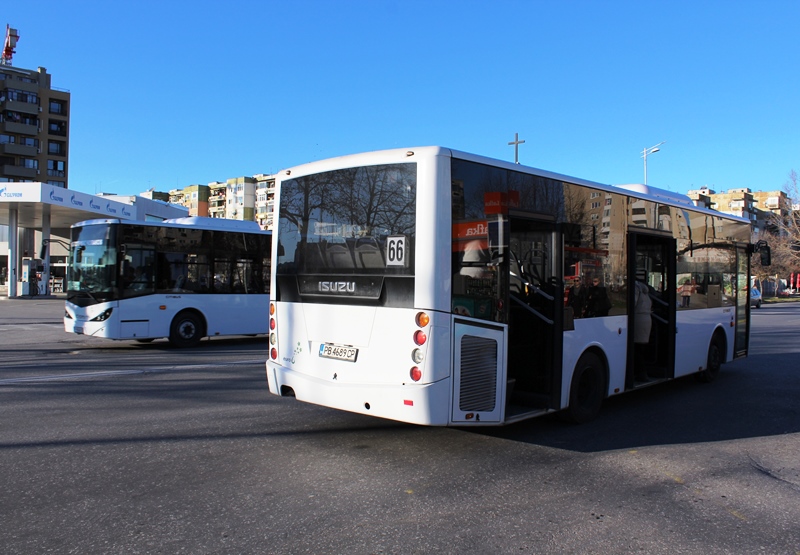 The first and most basic rule when you decide to trust a bus to get around the city is not to believe what is written on the signs at the stops. Those 5 minutes until the arrival of the desired bus number are very wishful thinking, not to mention that navigating the line maps placed in some places is equivalent to finding an oasis in the desert. We can hint, however, that there is a mobile app, which in most cases is more reliable, and we recommend that you use it to get to your final destination - Moovit.

When buying tickets, Plovdiv is also quite different from the capital and other cities in Bulgaria. Here, although there are still machines somewhere - tickets cannot be bought from stops or kiosks. To get the desired travel document, you need to get on the required vehicle and either wait for a conductor to pass, or if you see a queue next to the driver (there may also be signs in Cyrillic for conductorless charging) - line up next to them for a ticket. The price is one lev and it is preferable to have the exact change, because with big money - most often you will get a tongue-lashing and change from countless coins, and if you use coins from the smallest ones - probably a scandal! Children up to 7 years of age can travel for free only if they have a specially issued photo card that is valid for the entire country. Students in the city have a discount card, which is issued for desired months. All others are charged at the normal rate.

Bus stops along the route are predetermined, but often on an empty bus and late at night, you need to get up early from your seat and stand at the door, stating your intention to get off. Otherwise, you will likely incur the wrath of the driver. There are no specific stops for minibuses and you have to tell the driver exactly where you want them to stop. 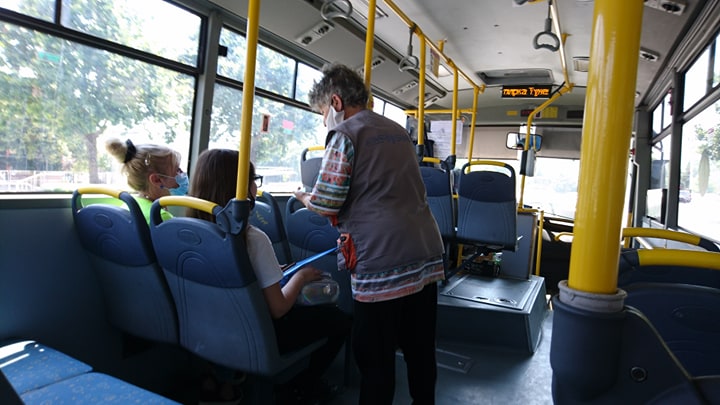 When using the means of Plovdiv public transport, we strongly recommend that you sit down if there is a free seat, and if there is none - to hold on firmly, because driving can be extreme. Here we advise you not to cross the rope or chain that is sometimes stretched along the first seats next to the driver and not to use the space around him. It is most often literally taken over by the conductor, and occupying it is perceived as an invasion of personal property, for which you will incur at least a curse.

In Plovdiv, there is a special bus lane only around the bus stops, and in all other places - the bus or route taxi can safely transfer to other lanes, and this - not always at the recommended speed for the city. Sudden braking, overtaking and slamming on the brakes are no exception and are regularly accompanied by the driver's flourishing vocabulary towards fellow road users or passengers. 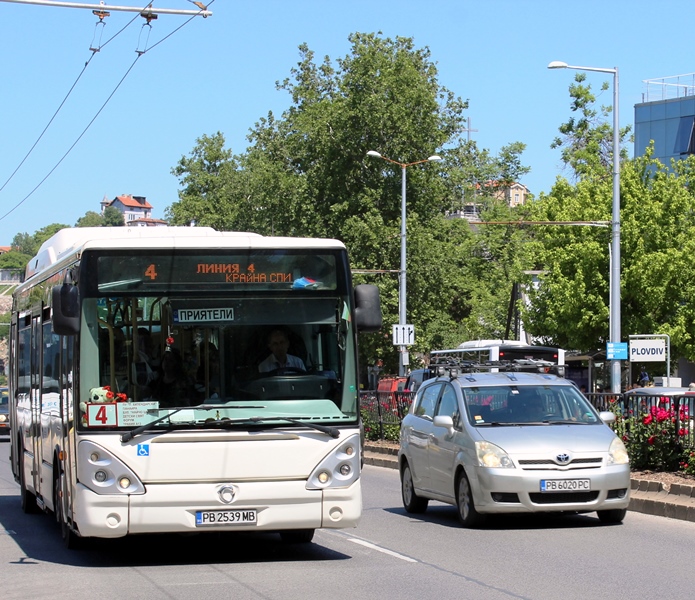 The background music is also something that, if you are getting on public transport in Bulgaria for the first time, will certainly surprise you. It is usually not played quietly in the background, but quite high and folk and ethno rhythms prevail. In some buses, you may also come across a sign prohibiting passengers from talking on mobile phones, but this does not apply to the driver and conductor, whose conversations (private or on the phone) can be heard from everybody.

We add with a sense of humor that the best thing you can do is not to contradict and to take advantage of the opportunity to reach the desired destination calmly and with a smile. The only other alternative is to take a taxi or walk around the city, which is not such an impossible idea, especially if you are in the more central parts. 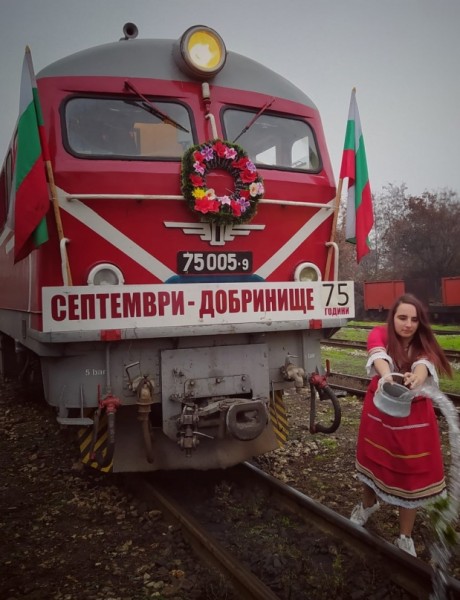 On a narrow-gauge adventure

Along with the rolling stock and the natural resources along it, it is unique and a reason for national pride 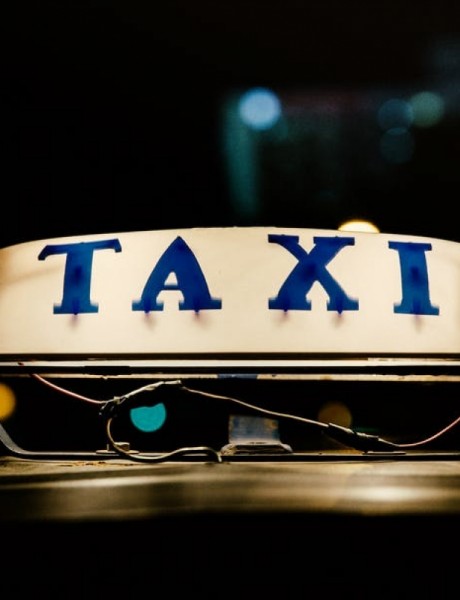 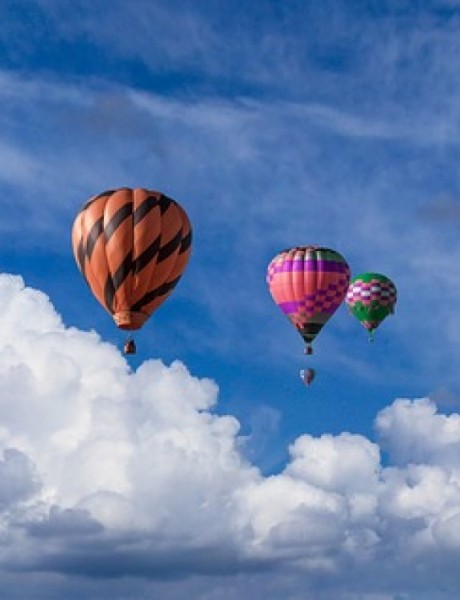 Is there something you've always dreamed of, but didn’t dare to do?