The zoos closest to Plovdiv

We have selected for you the zoos closest to our city, where you can spend time among the animals

Another year is passing and the city of Plovdiv still doesn’t have its own zoo to delight the children under the hills. The grandiose project at the Rowing Base is quite controversial, and until everything surrounding it is resolved, we have selected for you the zoos closest to our city, where you can spend time among the animals. 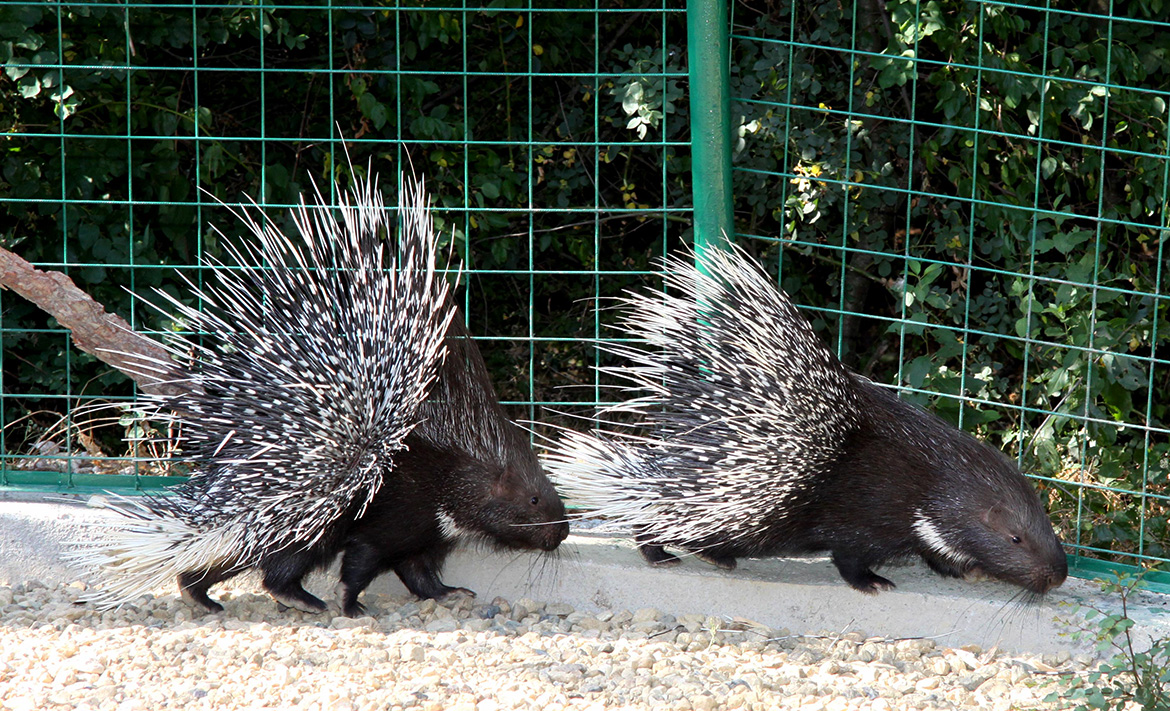 The Zoo of Stara Zagora was established on April 26, 1957. It is located in a picturesque area on the territory of the Ayazmoto park, and the beginning was made in 1956, when the city's labor division caught an escaped fallow deer from the Ormanya forested area near the town of Yambol. The division gave the deer to the Gardens and Parks department and the city's People's Council decided to start the future zoo with it. The site of the current badminton court was the first home of the zoo. Not long after, hunters Dimitar Lalev from the village of Sheynovo and Ivan Kratunkov from the town of Kazanlak caught two bears from the Shipchen Balkan and donated them to the place. They named them Ivanka and Dimitrinka. The then director of the zoo in Sofia gave the second zoo in the country a llama and a lion. At the beginning of March 1960, there were already more than 40 animals living there.

After several years of reconstruction, at the beginning of this summer Stara Zagora Zoo opened its doors in a completely renewed state. It has been modernized and has a contemporary look, combining areas for recreation, entertainment, education, research and attractions. Now its territory houses more than 400 animals of 80 species, representatives of the fauna of almost all continents.

Children up to 7 years of age enter for free, for visitors from 7 to 18 years old the entrance is BGN 1, and for adults - BGN 2.

A perfect option for a tour outside of Plovdiv, which you can combine with a visit to Lake Zagorka. 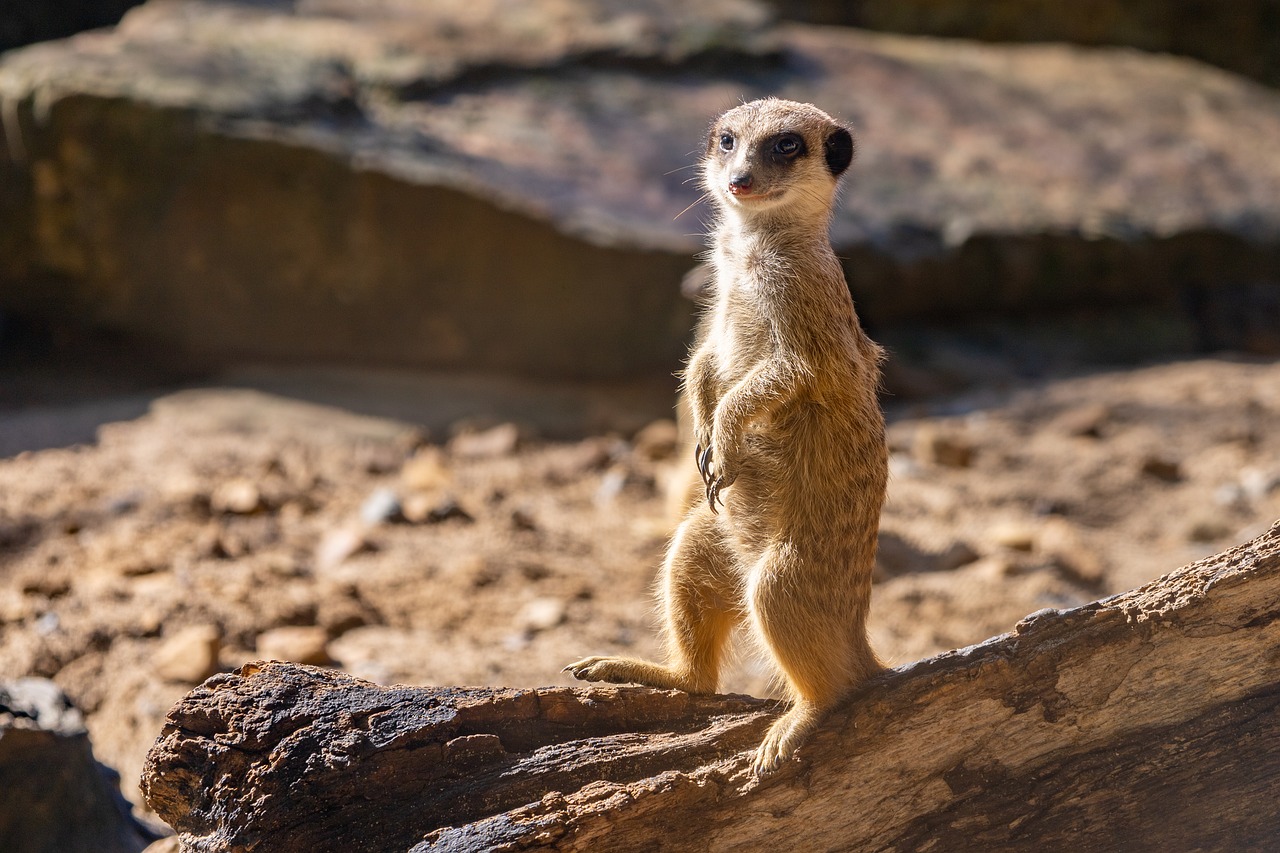 The zoo is located on the territory of Svoboda Park-Island. Today, it is one of the most favorite places for a walk for people of Pazarzhik and guests of the city. The place was opened in 2009 and visitors can see lions, tigers, jackals, horses, deer, llamas, roe deer, antelopes, mouflons, meerkats, guenons, raccoons, peacocks, pheasants and more. At first, it started working with only a few animals, but gradually developed and became more and more beloved by children.

The entrance is free, and after the walk through the alleys, don’t miss the other attractions in the green space of Pazardzhik, such as the longest wooden bench in Bulgaria and the numerous trampolines and playgrounds. 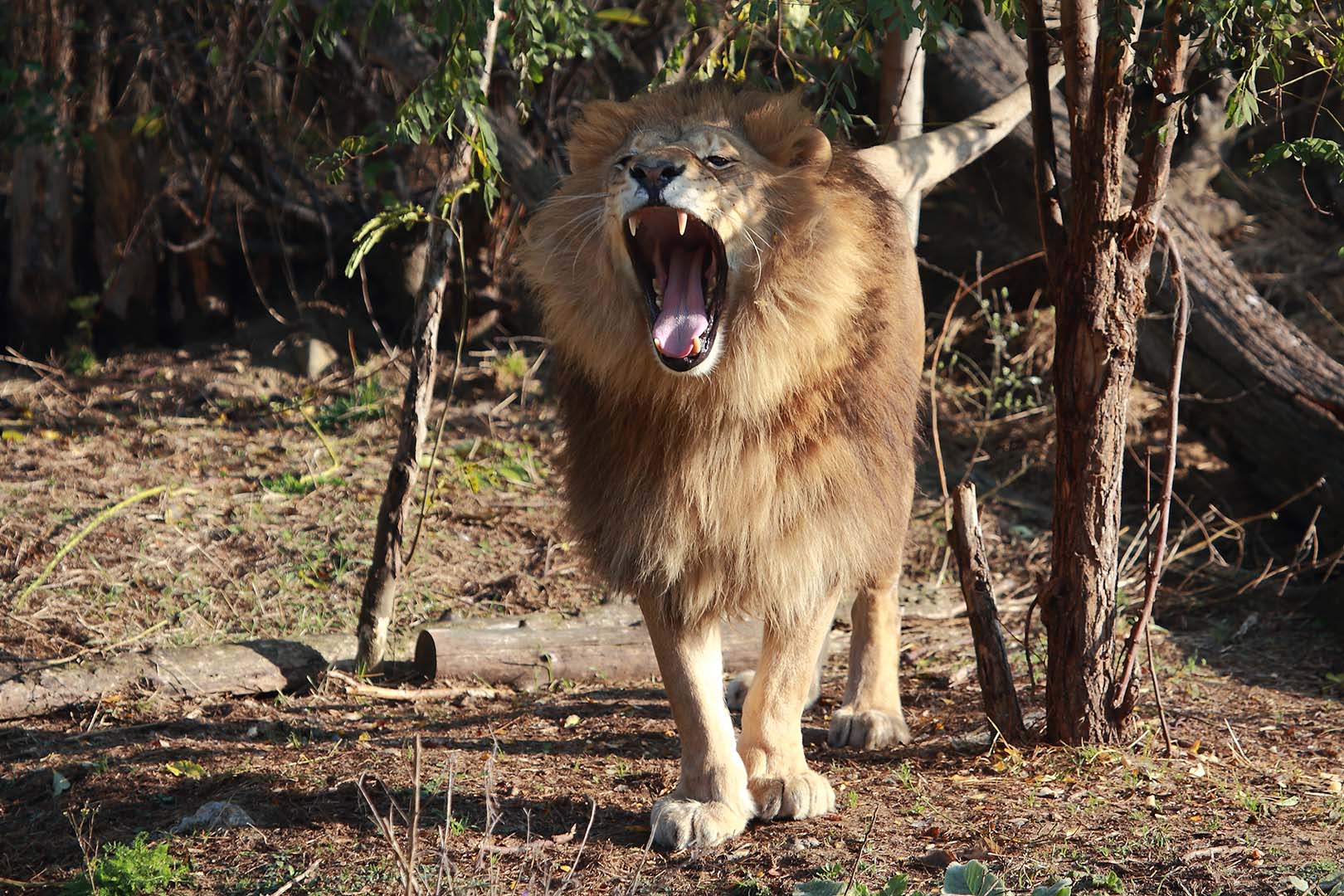 Sofia Zoo is the oldest and largest on the Balkan Peninsula. Founded in 1888 by Knyaz Ferdinand, it quickly gained popularity and became a place of recreation, entertainment and knowledge, with world-renowned specialists and breeding of valuable and rare animals. In 1984, it was moved from the relatively small area in the center of the capital to the territory of today's Lozenets municipality, where it is located on an area of 235 decares. The Sofia Zoo is one of the 100 national tourist sites.

It is divided into sectors, of which the largest in area is that of herbivores. In the Aquarium you can see 45 species of freshwater fish from Africa, South America and Asia. There is also a marine aquarium. In the Terrarium there is an impressive collection of 5 species of amphibians and 33 species of reptiles from all over the world.

You definitely need to allow more time for walking and exploring, but it is an excellent choice when you are with little ones in the capital. 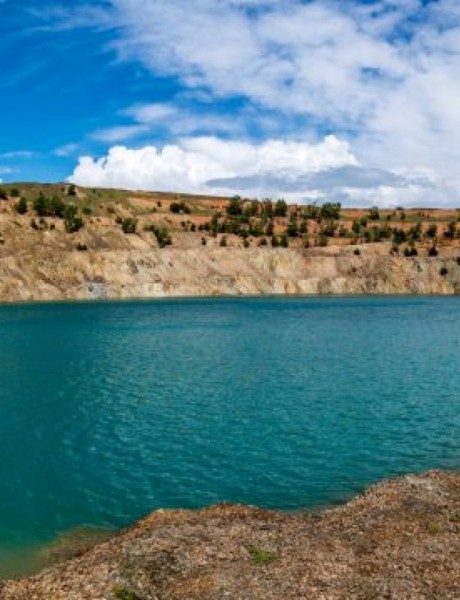 The most Instagramable place near Plovdiv

When an abandoned mine turns into a fabulous landscape 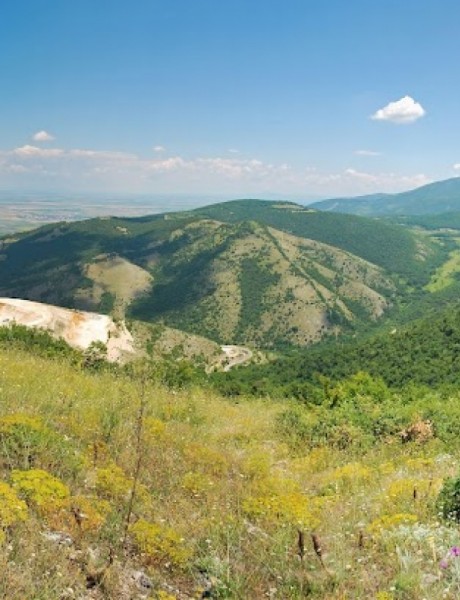 Do you know which is the highest peak near Plovdiv?

We are used to climbing one of the hills when looking for wonderful views of the city under the hills, but in fact, only about 10 kilometers from Plovdiv is the highest peak in the region