Then and now: the Italian alley in Plovdiv

The tiny stretch, measuring just a few feet, is called 11 Avgust but almost no locals call it that

The decisive day of the Battle of Shipka - August 11, gives the name to the street stretching between the Main Street - Knyaz Alexander Battenberg Street and Otets Paisiy Street. On August 9 and 10, 1877, Bulgarians and Turks fought fierce battles on the legendary peak, but the victory came precisely on the third day, when the militiamen managed to hold the pass and thus win the freedom and independence of our homeland.

Today, the section is more often used as a shortcut by those rushing to Old Plovdiv or Dzhumaya Square and usually becomes crowded during the Crafts Fair, which has tables there.

Over the years, there have been attempts to revive some bar spots, but nothing spectacular has happened for a variety of reasons. At the beginning of the street there is a popular pizza place now, followed by an abandoned casino, one of the foreign literature bookstores under the hills, several shops, a beauty salon and a tattoo studio. A small café has also recently opened its doors.

However, this was not the case in the 1980s and 1990s. Locals remember that at that time the street was both on Main Street and at the same time led its own life and carried a specific aroma. The truth is that now that feeling of intimacy and warmth seems to be lost. 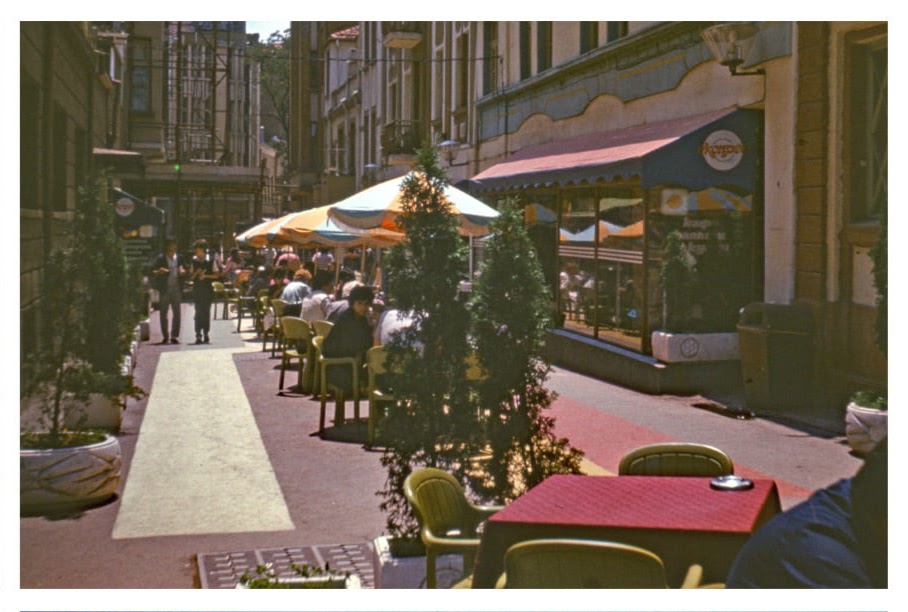 Those in the know say that its popular name – the Italian Street comes from the 80s, when our authorities made several profitable deals at the Plovdiv fairs. Then it became more profitable for some exhibitors to sell their exhibits cheaply than to return them - and objects were purchased from the Italian exhibit palace, almost in their complete set. This is how the street in question appeared, with Italian granita machines (frozen juice broken into small crystals), ice cream (the unique flavors of coconut and walnut are still talked about), spaghetti, pizza and all sorts of other delights. The so-called fast food could be found only on these few meters, and people of Plovdiv added French fries in cardboard boxes to their favorite foods. Along the stalls, small shops were formed with stretched awnings and a small seating area in front.

A little later, around 2000-2005, there was still a coffee shop there on the site of the "pink" store, and the current small establishment housed some of the tastiest sandwiches downtown at the time. 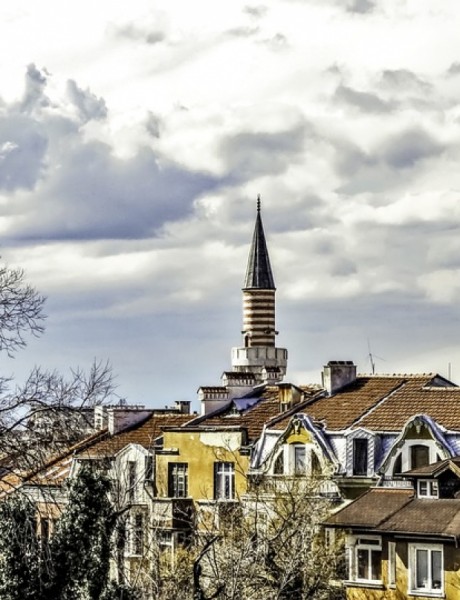 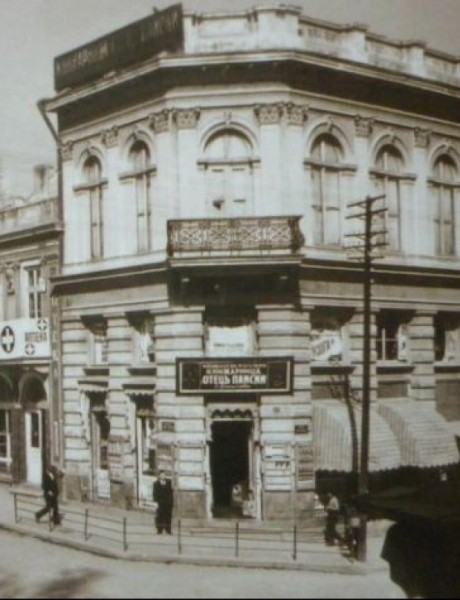