Monday. Hot afternoon. And our team went on a tour of Plovdiv. We often mention that our hometown is extremely pedestrian and all the sights are almost at arm's length, so isn’t the Free Plovdiv Tour route the best way to rediscover the city on the seven hills? 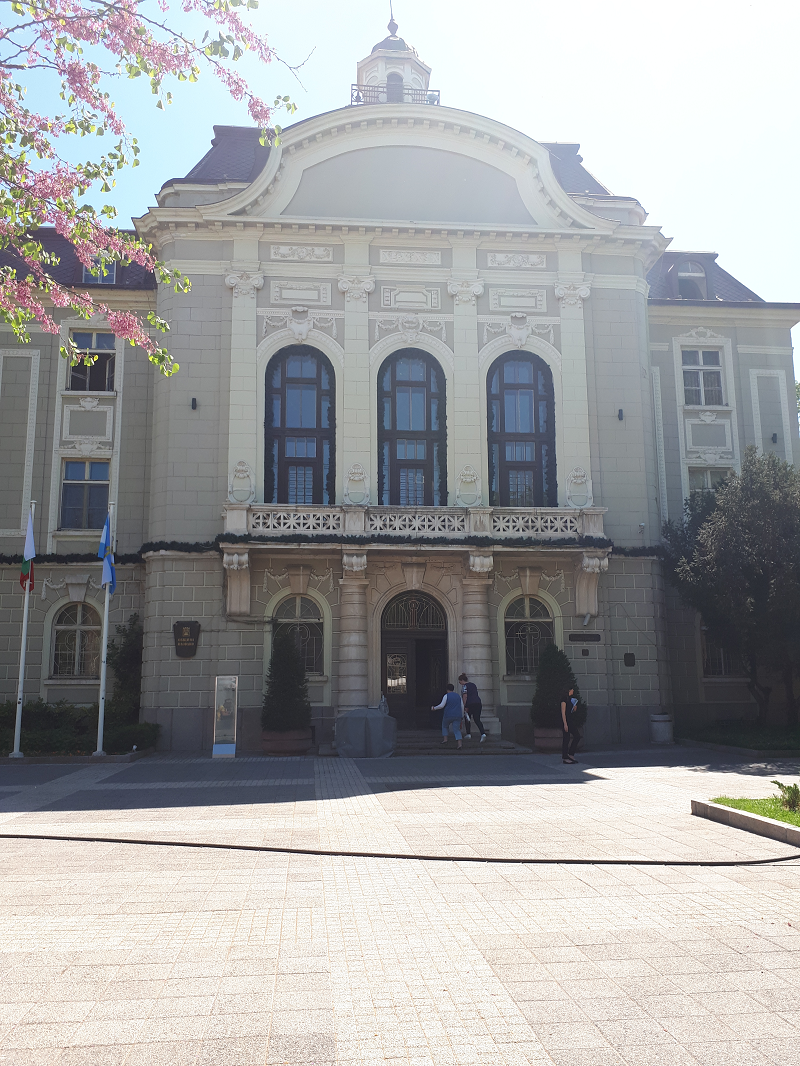 The meeting is in front of the City Hall at 2 pm from October to April, and then from May to October you can choose from two starting hours - at 11 am or 6 pm. A very impressive group is gathering, but our guide Iliya quickly breaks the ice with a personal attitude towards everyone and with a few questions as to who comes from where and whether they liked it in Plovdiv. Without two opinions, they all confirmed they were fascinated by the city under the hills, though some had just got off the bus. We wait a few minutes with the arrangement that the first thing that everyone will learn about Bulgaria is that nothing here starts in time. And as it turned out after a certain wait, even three days were enough for the tourists to learn the Bulgarian "craft" of being late. The latter two arrived slightly hurriedly, but in no case worried and with a smile took the joke of our guide to the typical Bulgarian tardiness.

The whole tour started with a brief historical overview, from which we understood that Philip of Macedon didn’t suffer from unnecessary modesty and named the city in his own name - Philippopolis ... Well, and many other interesting stories telling about the glorious past of the former capital of one of the flourishing provinces of Rome. 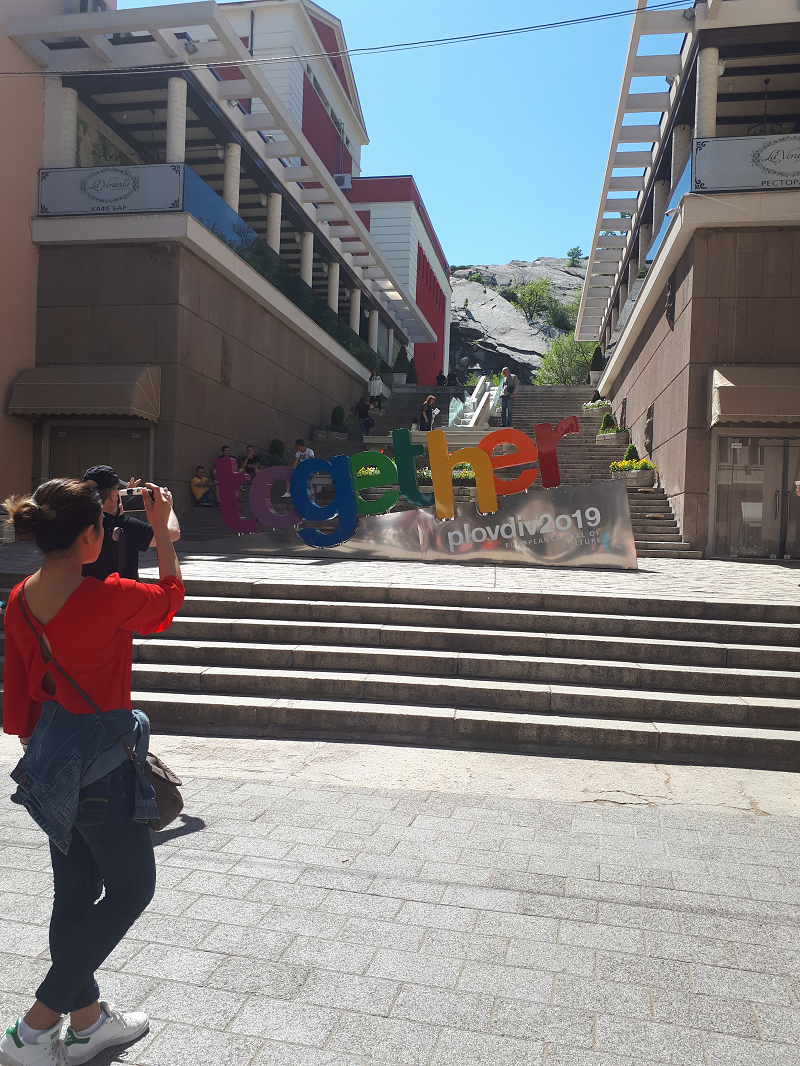 We continued the walk along the longest pedestrian street in Europe, as the guide declared not without a dose of pride. We went for a walk in the Main Street in a typical Plovdiv style - with a slow pace, calmly in a long row. We learned the legend of Milyo and more about the scale of the Roman stadium. Do you know how far it goes in length and what kind of battles were fought there? Even we, the people of Plovdiv, rarely think that at the surface is just a small part of the greatness of the former Roman arena. 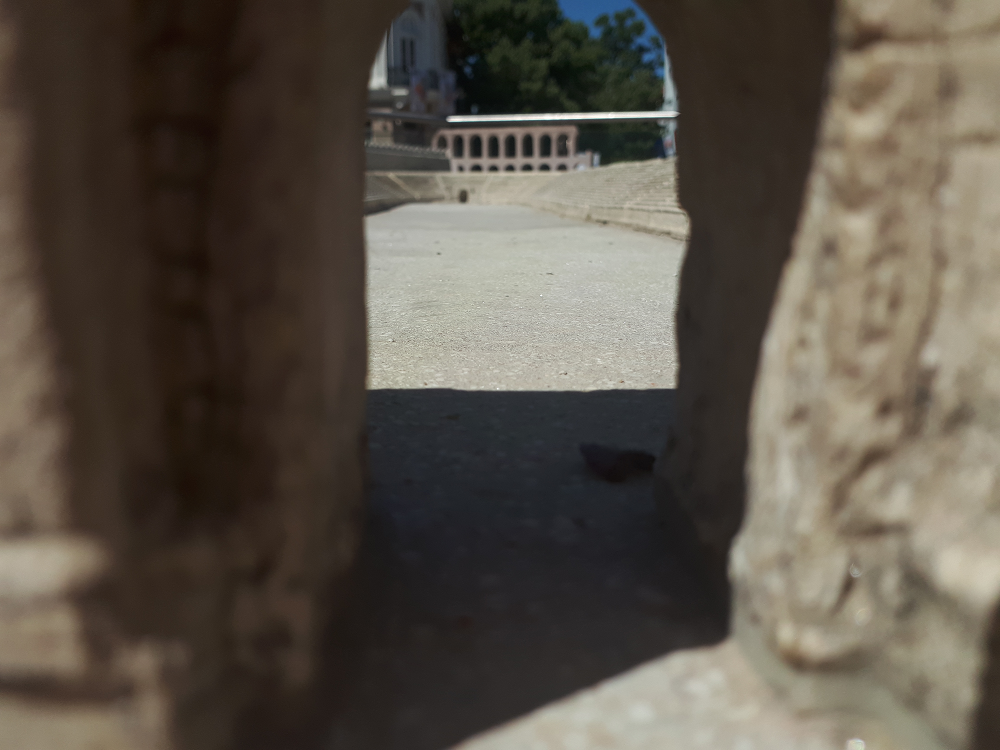 During the talk about the Dzhumaya mosque, one of the ladies inquired curiously asking what the openings were at the top of the wall and assuming they were used as a firing arrow. It turned out that no one had ever thought about this interesting fact, and once again we found out how different it is to look at the story from the side, without prejudice and wide-eyed. 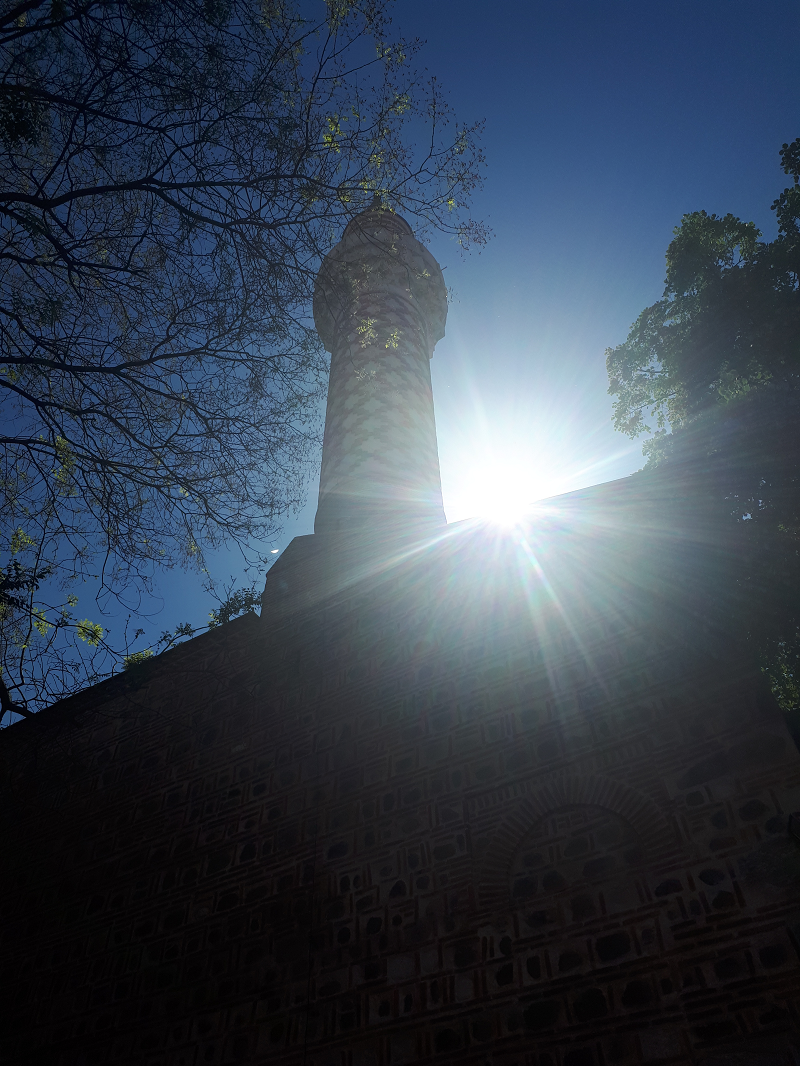 We have written thousands of letters for the creative district, and we have never hidden how much "lost" we feel right here in the most positive sense of the word. That was also the recommendation of our guide - simply put away the maps and turn off the GPS to dive into the atmosphere of the crafts and the most up-to-date bars in the city. What can we the locals do? Try something different for example... a workshop, an atelier, a new beer. 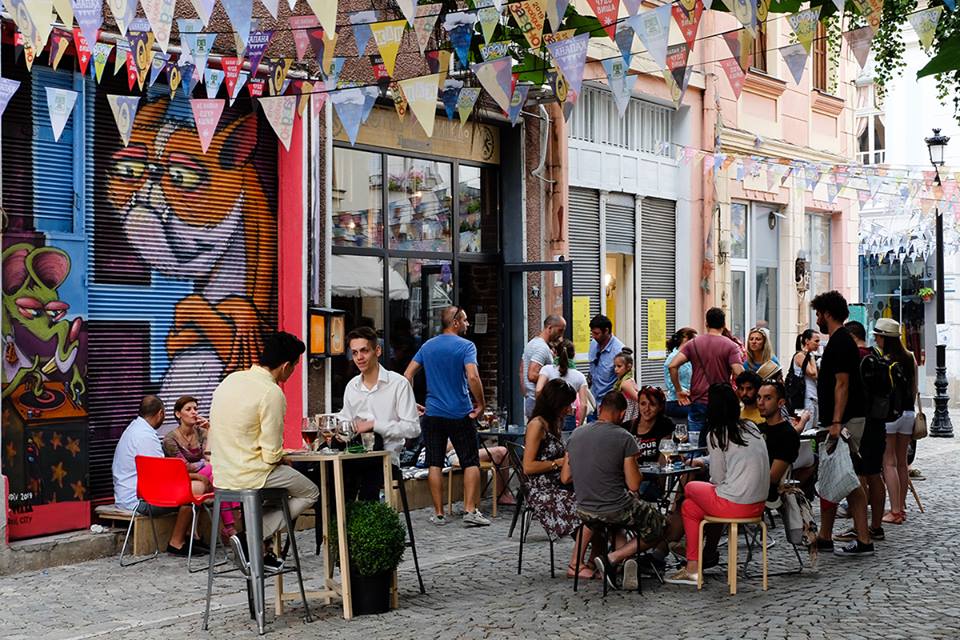 Old Plovdiv is an undeniable emblem, and an interesting fact is that in the past the square around HissarKapiya was the most central point of the city. Perhaps if you’ve read the article about the church of St. St. Constantine and Helena you already know its story, but the tour was definitely worth every minute, and every step that especially at the end and under the hot rays of the sun was not easy. 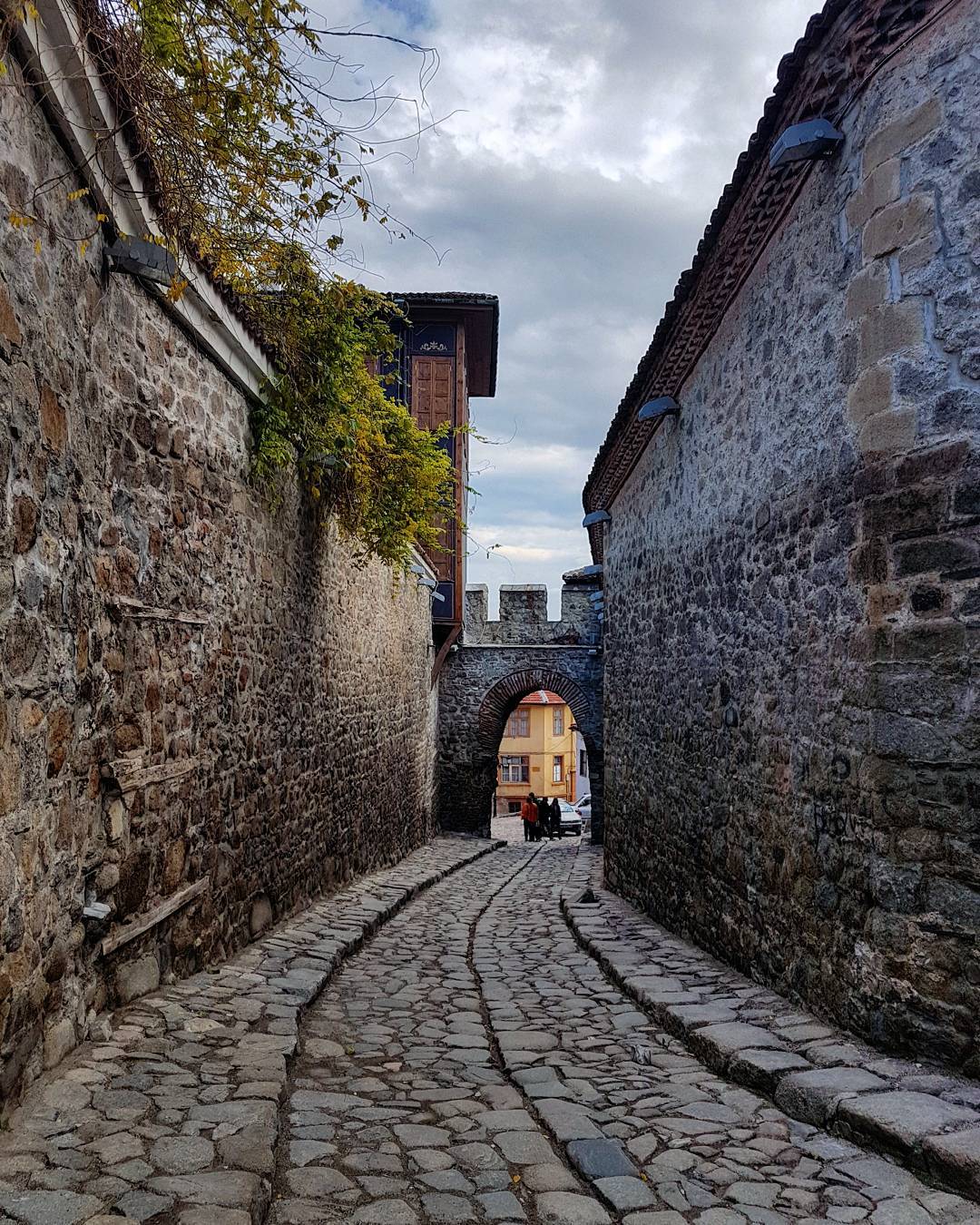 To hear exclamations in English, German and Spanish when everyone around you sees the Ancient Theater and takes out any technique to capture its grandeur will not make you feel proud that you live here but also remember a bit sadly how often, too hurried to pursue our everyday tasks and goals, we forget to appreciate it. 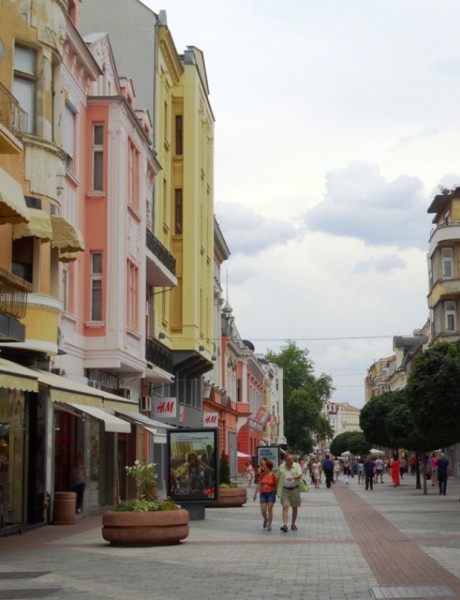 The city chosen for the European Capital of Culture, will get you spellbound not only with its performances, songs and dances, but also with the people living here, defined as one of the warmest people in the world 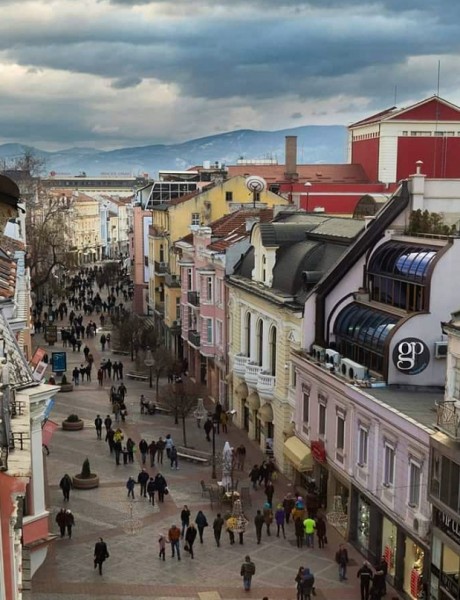 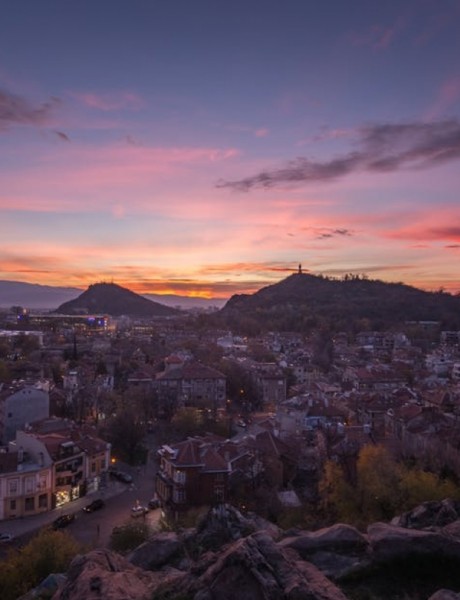 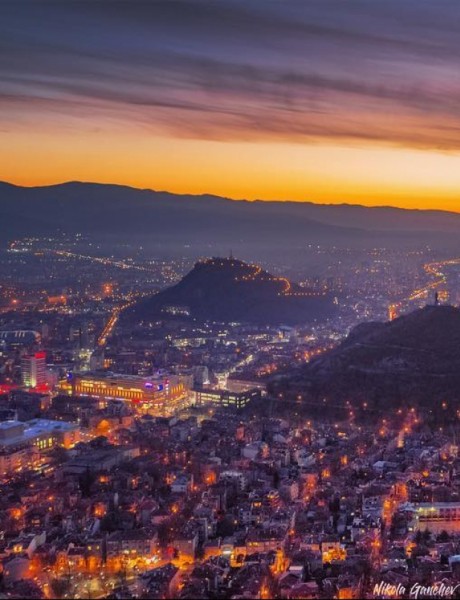 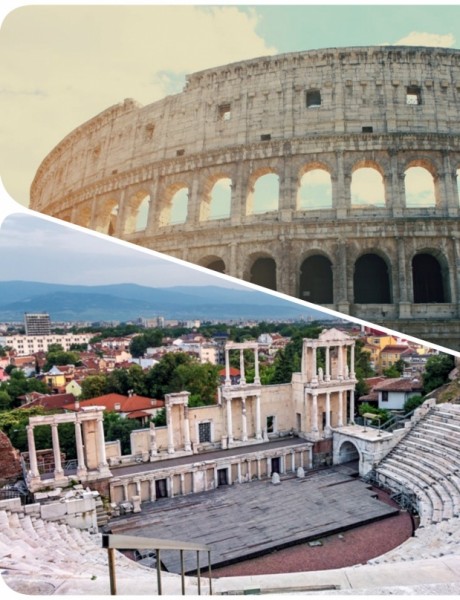 For all of you who are wondering when is the best time to plan your visit to Plovdiv, the digital guide team gathered the most interesting events during the year