What did Kapana look like without bars and restaurants?

The first change in its new history, dedicated to the European Capital of Culture, took place in 2012, when the Municipality of Plovdiv took steps to reorganize the movement in the space and partially transform it into a pedestrian zone. Several main streets gradually became free of cars - Hristo Dyukmedzhiev, Bratya Pulievi, Magura, Evlogi Georgiev, part of Georgi Benkovski. 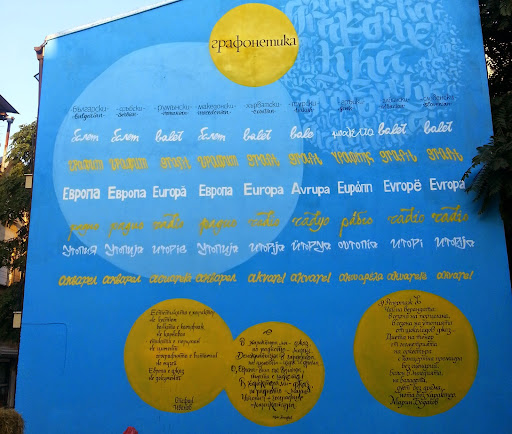 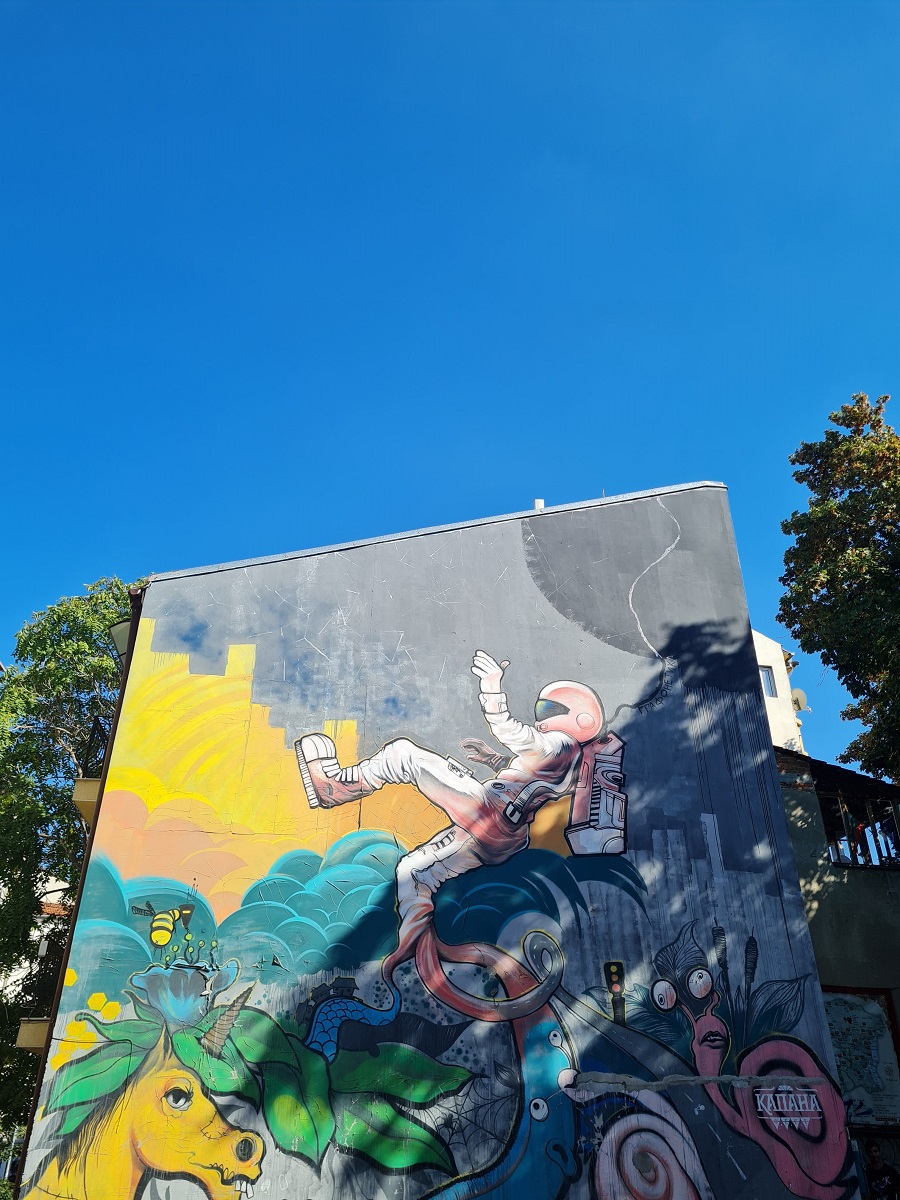 In the following years, several representatives of the creative industries and innovative authors were gradually accommodated, thereby supporting the transformation of the area into the first creative district in Bulgaria. 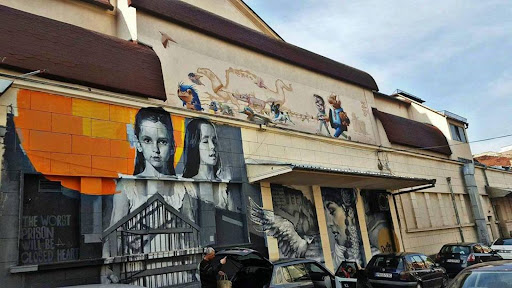 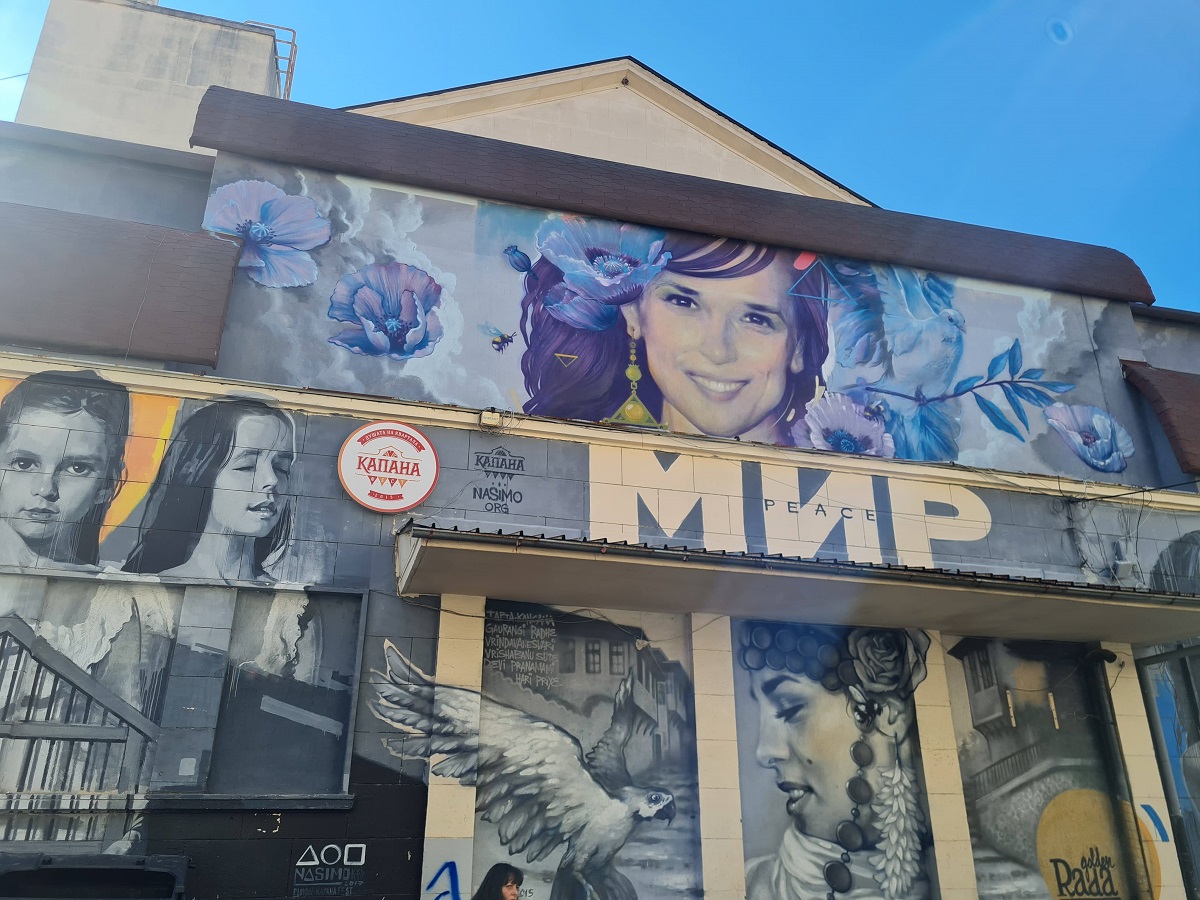 Subsequently, various entrepreneurs began to rediscover the place and turned it into what we see today. Galleries, workshops, studios, bars and restaurants opened next to the few existing club spaces. It started with one or two on the street and with a lot of space between them, and today it seems that there is no more air in the central arteries. Some establishments don’t exist anymore, or have changed their purpose several times, but others, such as the first ones in the new district - Kotka i Mishka and Pavaj, still remain among the most preferred by guests and residents of Plovdiv.

In this text, thanks to our friends from Free Plovdiv Tour, we managed to find some quite authentic shots of the district before. The photos are from the period of 2012 - 2016, and in them you will see how the area was gradually refined, cleared of cars, took on a festive look with the flags, and today it is almost constantly filled with people and noise. 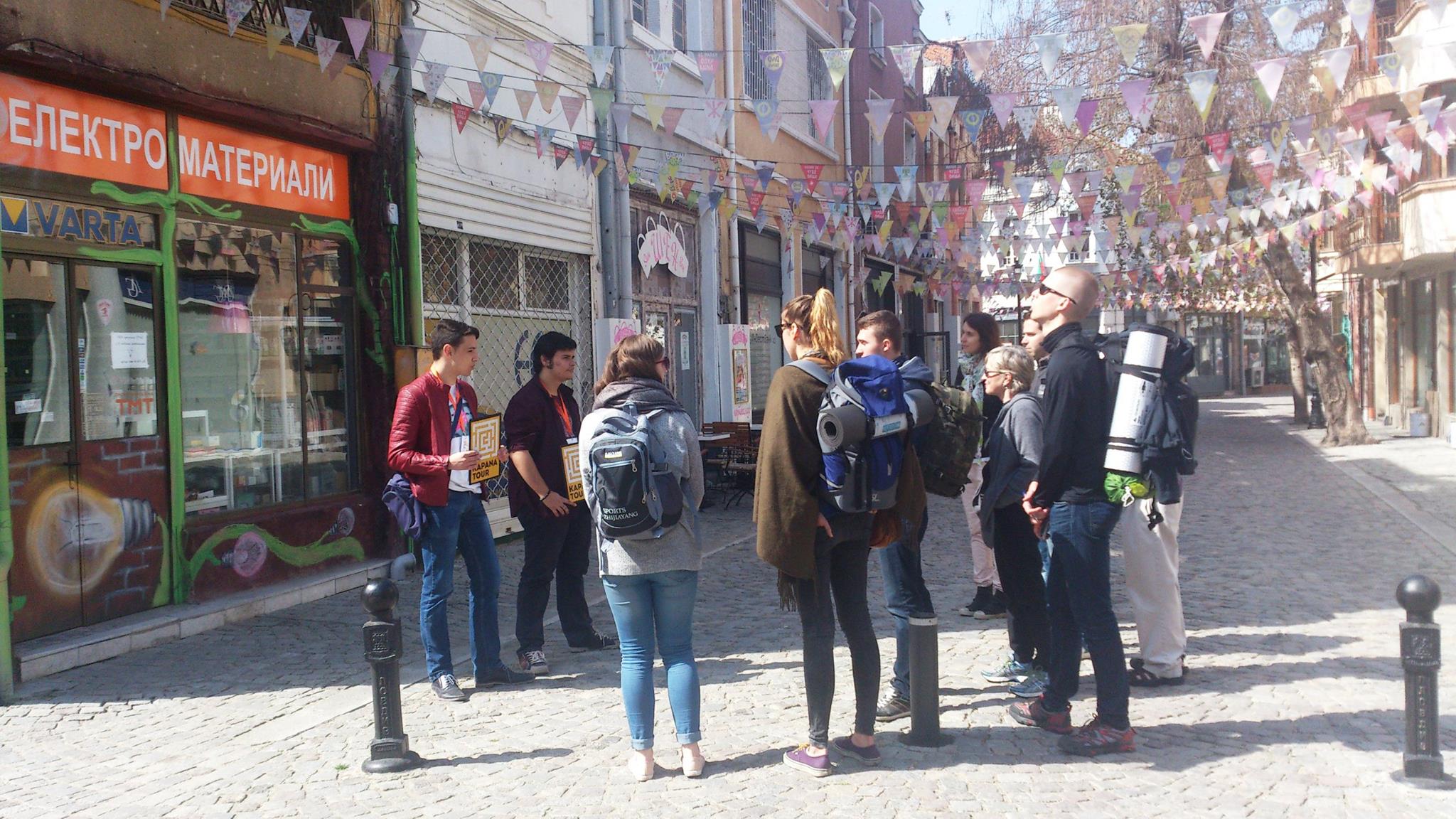 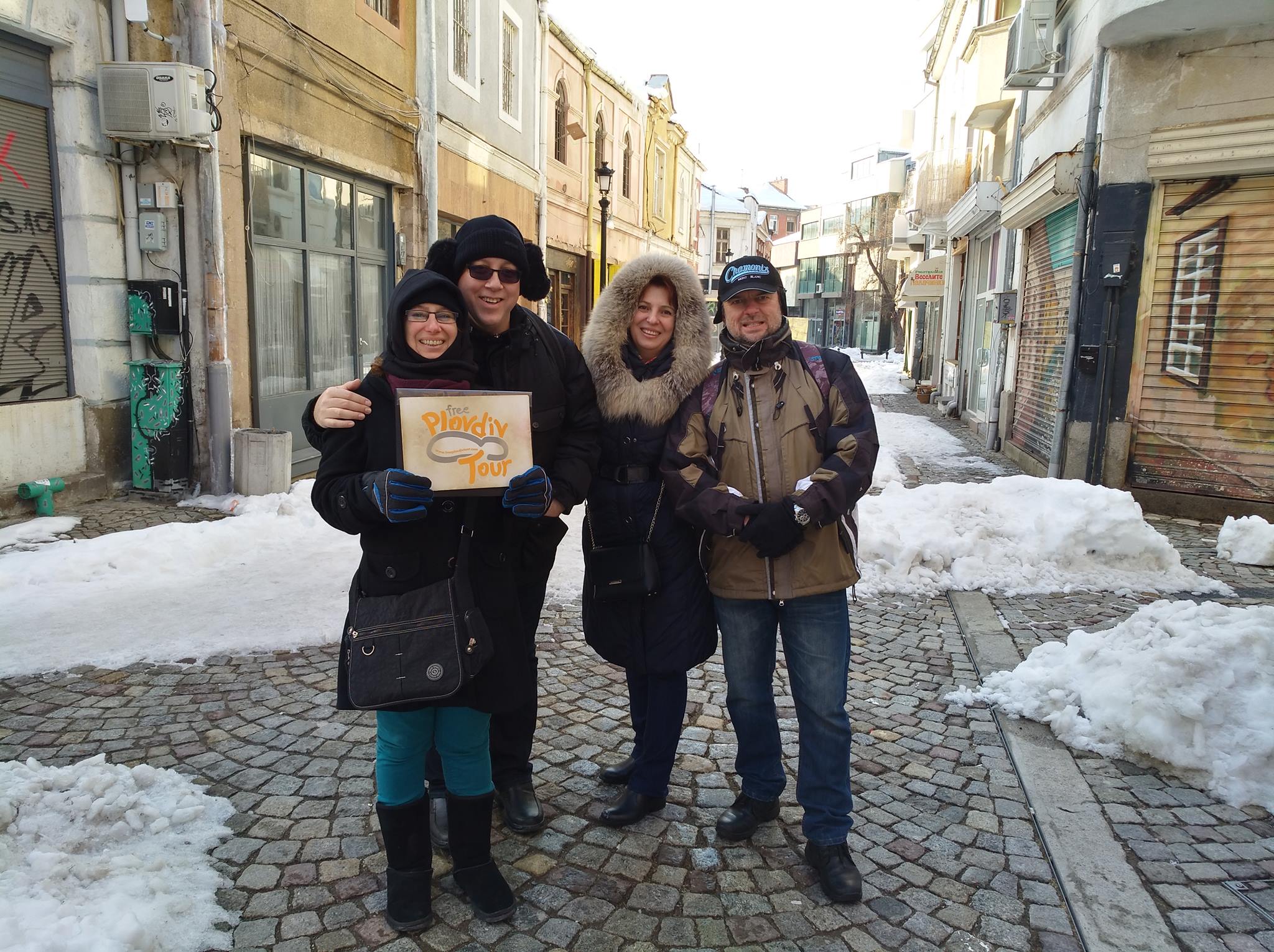 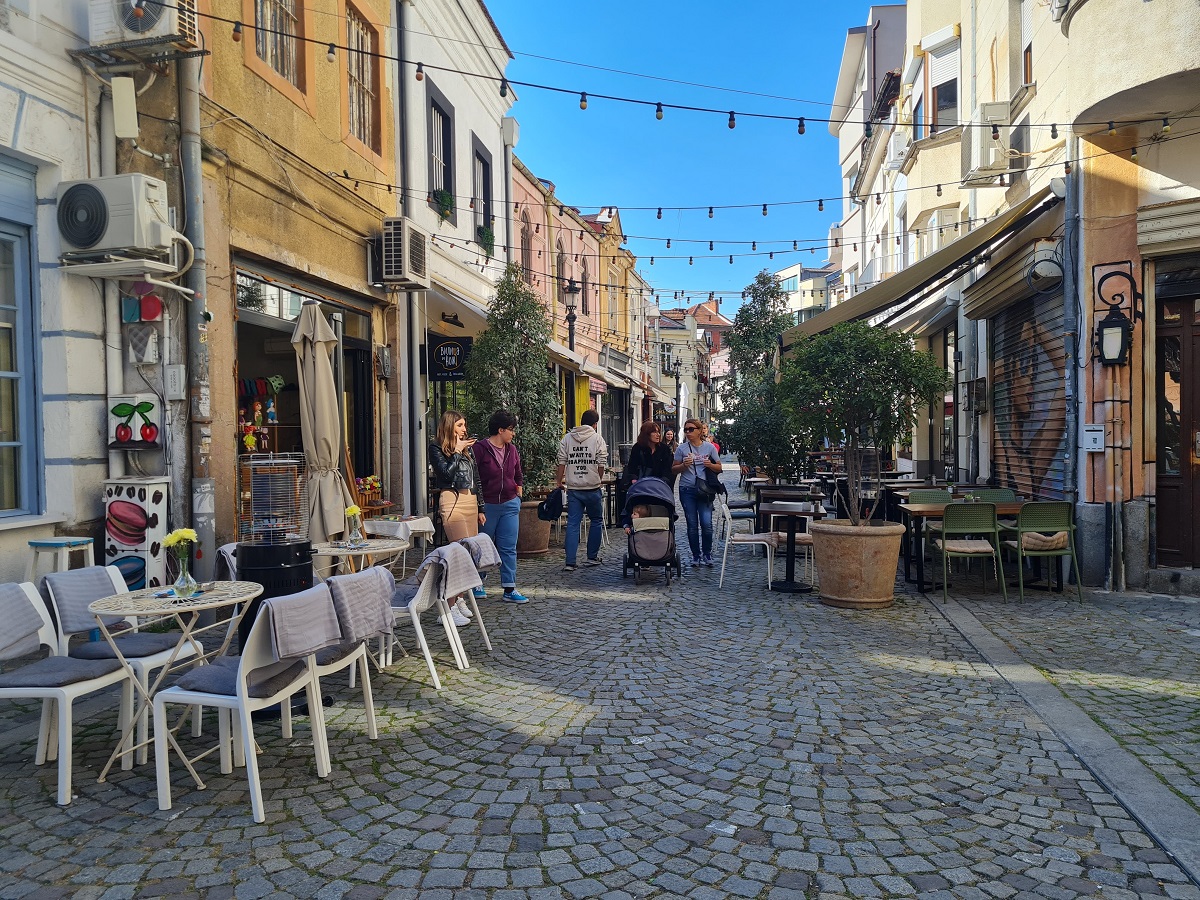 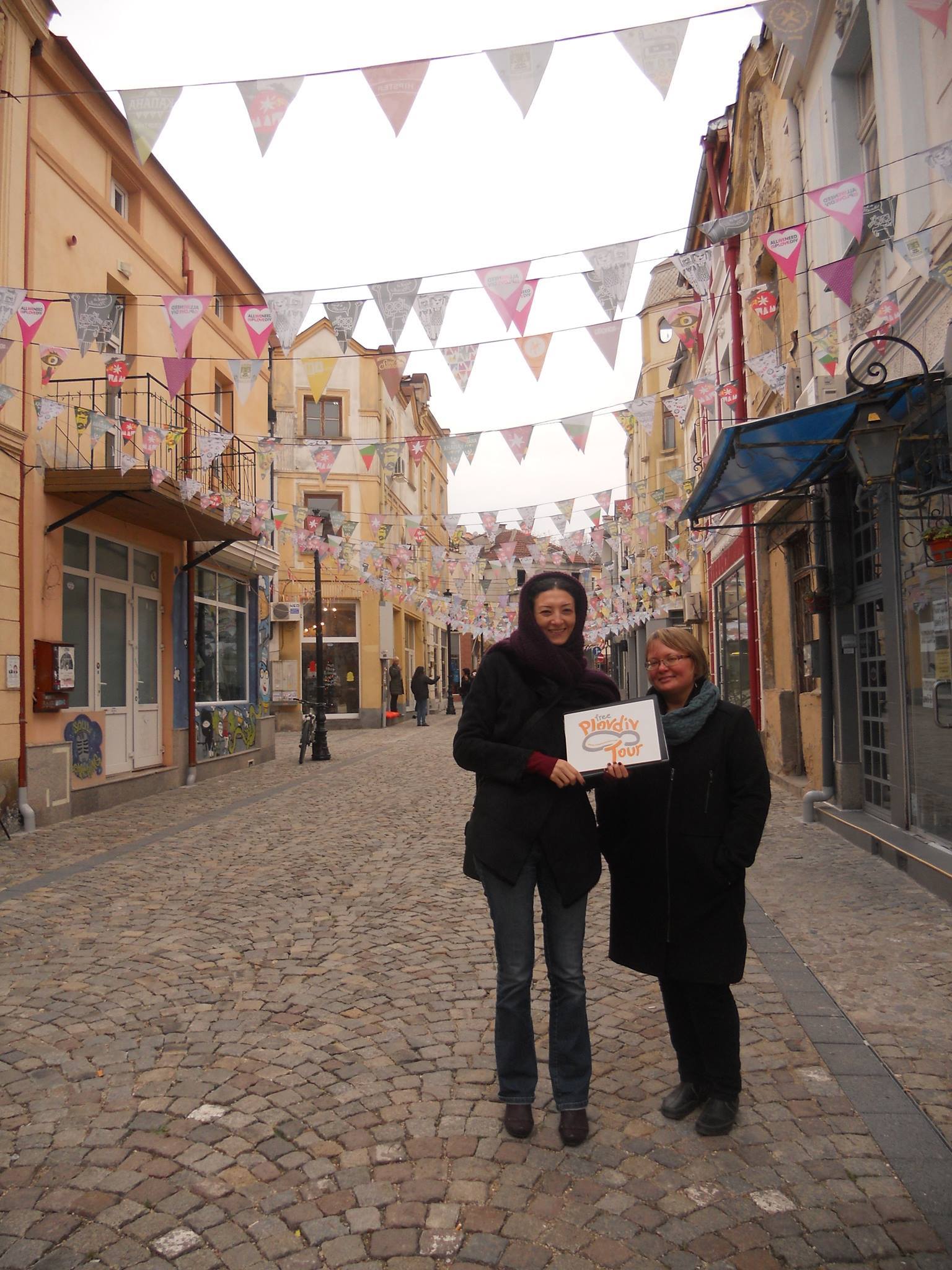 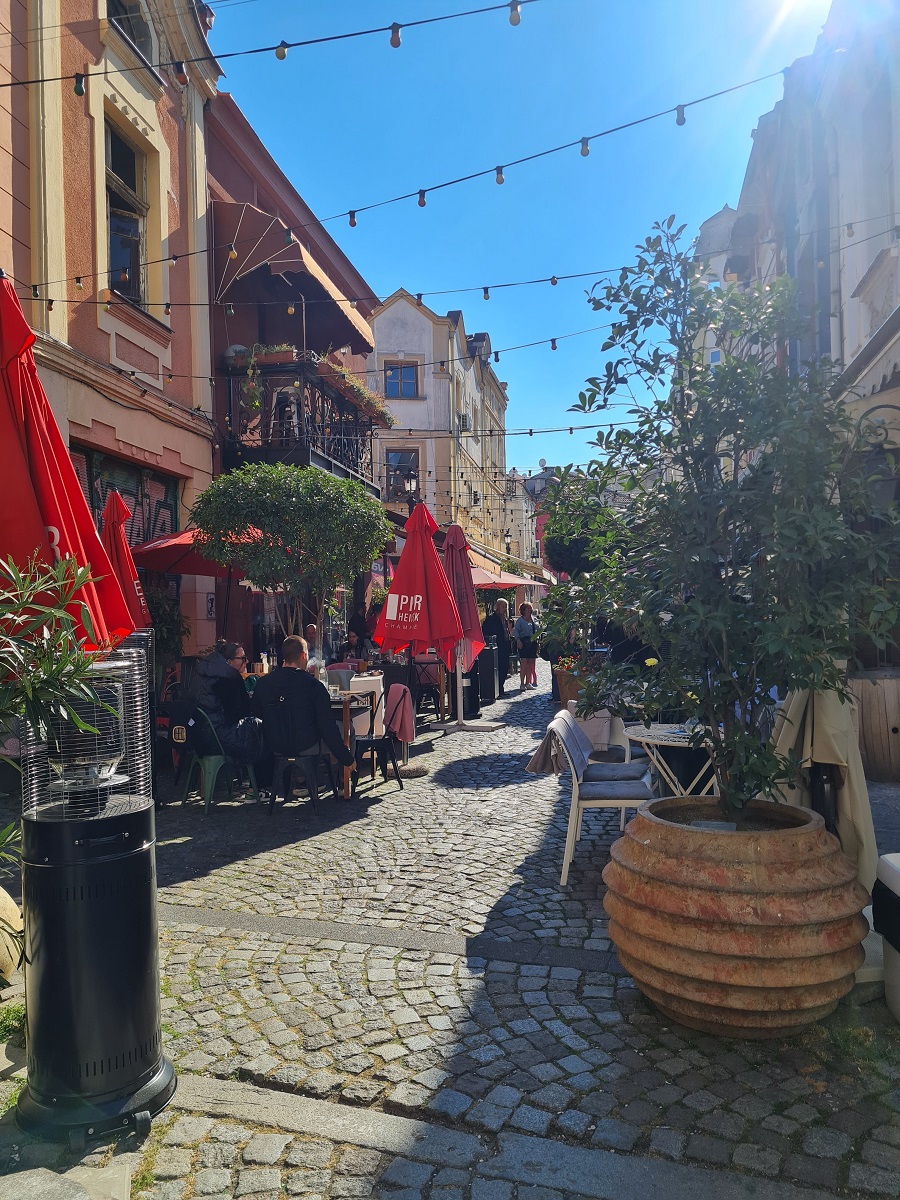 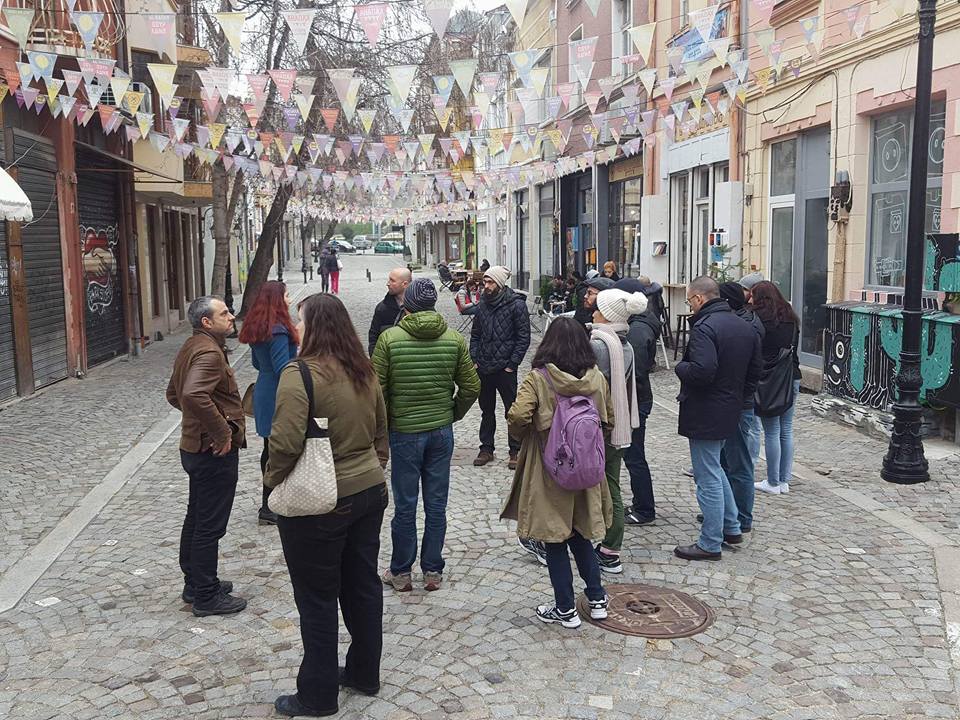 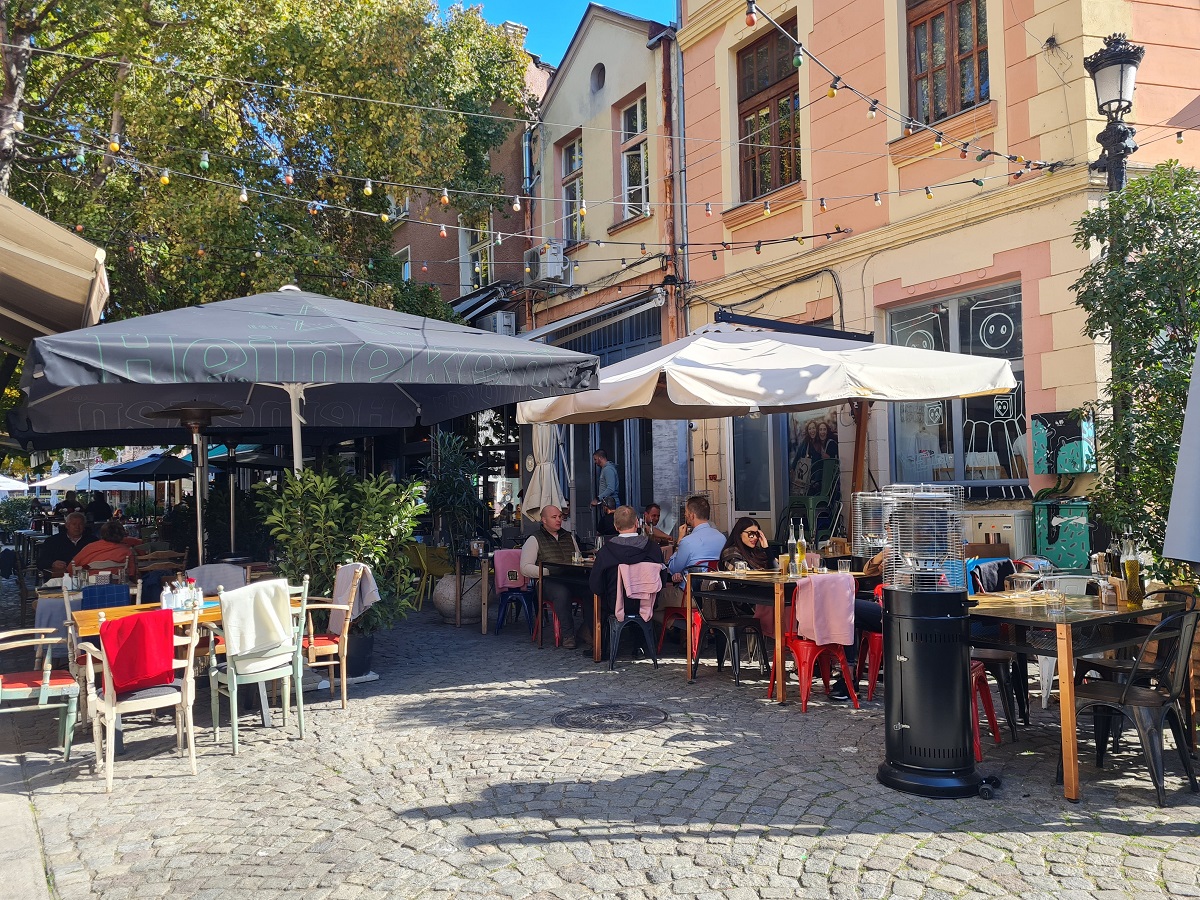 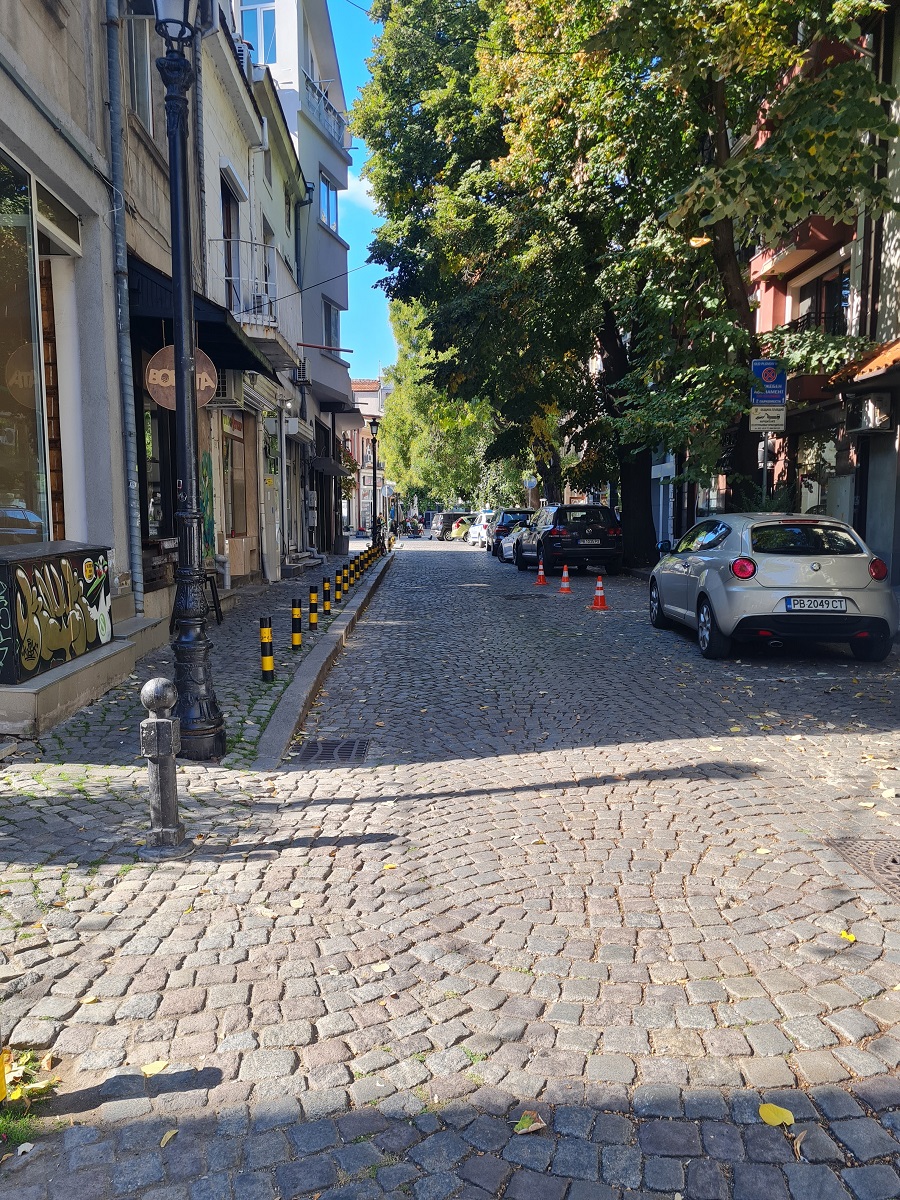 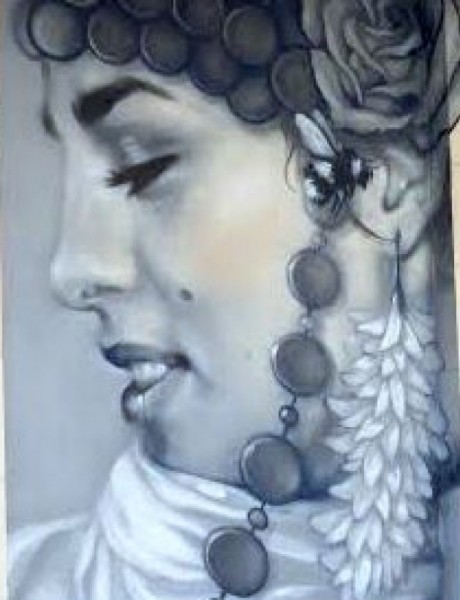