Corridors of Destiny - an exhibition by Vasil Stoev

One of the most recognizable authors in Bulgarian painting Vasil Stoev will delight his numerous admirers with a large retrospective exhibition from August 7, 2020 in Hall 2019 of the City Art Gallery - Plovdiv (32 Gladstone Street). With the exhibition "Corridors of Destiny", which includes paintings from different periods in his construction as an artist, he will celebrate his 70th birthday. The opening will be from 6pm to 8pm  with the necessary anti-epidemic measures against the coronavirus. The exhibition will run until August 30.

Another nice Friday night is looming in the cozy courtyard of Bar Contrabass. Young and very talented:

This Friday DJ MANU will take care of the good mood! The party starts at 8.30pm with "Street Mix" and after 11pm continues upstairs in the club!

Opening of a traveling exhibition River of Biodiversity

On 8.8.2020 (Saturday) from 11pm in the lobby of the Regional Museum of Natural History - Plovdiv will be opened a thematic exhibition on the Maritsa River with an emphasis on its biological diversity within the Municipality of Plovdiv.

Come to see the masterfully made 11 realistic models of animals found along the Maritsa River, the captivating short video to the exhibition, the educational boards that will introduce you to the history, geography and ecology of the river. You will have the opportunity to get involved with proposals for solving some of the environmental problems of the Maritsa River.

With a very summery and sunny mood, the P.I.F. band invites you to an acoustic concert in the cultural capital of Bulgaria.

You will hear some of their most famous hits in acoustic version, namely the version in which they were originally conceived before being recorded in a studio.

On Saturday, the party starts again at 8.30pm with dancing on the cobblestones, and after 11pm continues upstairs. PERIL is a creative and talented DJ with a modern look of electronic music, who will present you an up-to-date selection, which is a guarantee for the mood throughout the night!

Merchants and fans will offer and find favorite and rare movies on VHS, DVD and Blu-ray. In addition, moviegoers-connoisseurs will find soundtracks of films on CD and vinyl, posters, as well as books on which films, figurines and all kinds of thematic materials related to the seventh art.

Everyone is welcome to share part of their collection of films and film materials for sale, exchange or gift.

On Monday night, your favorite bar invites you for a cocktail!

The focus this time will be "Daiquiri", and in addition to the classic they will offer several variations, and until 11pm 2 cocktails are for the price of one!

"Minimal Images" is the first solo album and debut on the net label Mahorka of drummer Stefan Goranov.

Exploring rhythmic ideas from his previous two albums as the leader of his jazz quartet - Birdwatch - Music of Charlie Parker (NYC 2015)" and Gorafunk - Frost/Fire (Plovdiv 2017) - Stefan involves techniques characteristic for the music of Steve Reich and other minimal composers of the 20th century but in a linear (melodic) rather than vertical (harmonic) way.

Some ideas have been borrowed as well from the American jazz musician Steve Coleman and one of his teachers - Doug Hammond, namely the idea of improvising over rhythmic 'chants'.

The influence of two other great teachers and musicians - Steve Altenberg and Michael Moore is also very important for the creation of this album. Not so much as particular musical ideas are concerned, but as an overall approach to improvisation, composition and music.

In the middle of summer the craziest pool invites you to a party, which will cool the passions! On August 13th, spend the day at Colibri Pool Plovdiv in the company of many discos and fine drinks. The people behind the pult will be known and loved - Skill & Visitor Q, which will be supported by a special guest Zimone! 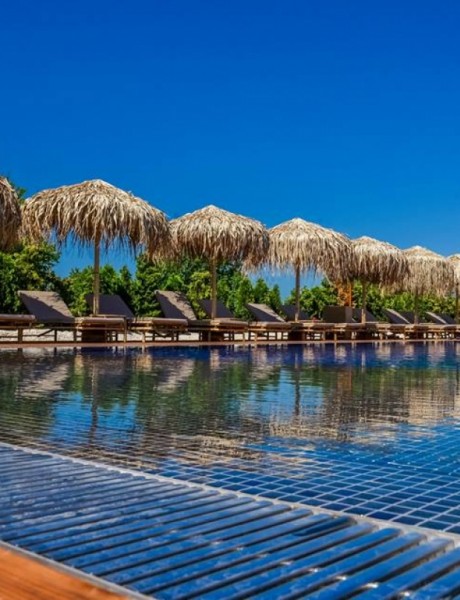 Colibri Pool Bar - the island for colorful and crazy parties

If the meeting with the sea is far in time, the only digital guide under the hills is ready with an irresistible offer. Party under the stars, next to the pool, with a bar full of fresh cocktails and cool party people 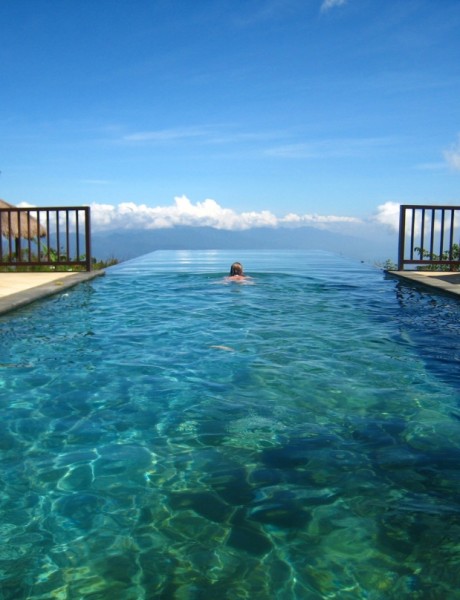 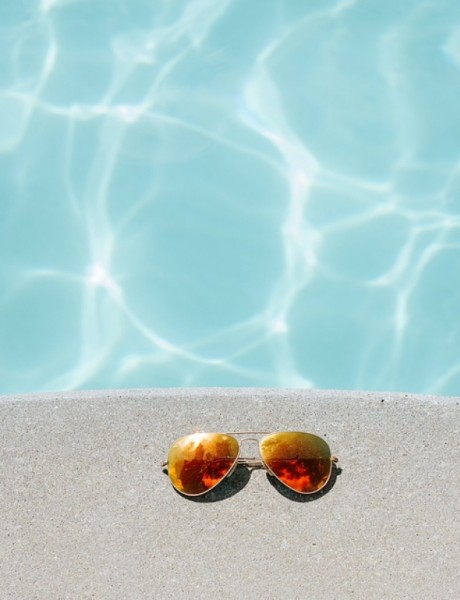 The hot summer days are in full swing, and as we suppose you’ve already gone around all of our city pool suggestions, the team of the digital guide of Plovdiv has prepared for you a few places that are a little farther away