This week we will go on a musical journey to Italy and celebrate love with beer, D2, and dangerous liaisons

Check out your melomanian knowledge and have fun with music, drinks and a lot of mood.

The quiz will include questions from a variety of genres and years.

Teams are typically between 3 and 8 people.

awards: a bottle of whiskey, awards from Colibri Books and shots

With the support of Colibri Books, Cinema Club Plovdiv

Where do cyborgs meet voodoo magicians?

Are there any human dogs?

This Tuesday Nadezhda Pavlova will tell about some of the interesting photographic festivals in 2018. She will share her impressions from the Photographic meetings in Arles, the Thessaloniki Biennial, the Photography Month in Bratislava, Paris Photo and others.

During the meeting you will also be able to see emblematic photographic books published in 2018.

To join the event, please complete the registration form on this page: https://photoworld.bg/sabitia/fotofestivali-2018-s-nadezhda-pavlova-plovdiv/

In the new edition of Short movies in Fargo, we will see some curious short films from around the world, realized without the help of dialogue.

An event that introduces us to some Italian regions and territories through their traditional popular music in a classical arrangement for tenor and piano.

The program also includes a description of geographic, economic and linguistic characteristics of territories illustrated by musical themes.

The variety of typical dishes, artistic traditions and musical motifs for each region shows the difference in history and traditions of different parts of Italy. This is a clear expression of the richness of Italian culture, united by the common taste of beauty and style.

The individual songs are a local dialect and reflect the spirit and traditions of the region. Each text presents some specific aspects of the region's history.

The musical event is accompanied by an exhibition of panels with photos of beautiful places and typical products for each region.

After a not so persuasive sequel, several appearances of the space villain in other movies, and a ridiculous remake of last year, John McCartney's "PREDATOR" is increasingly conceived in the mind as one of the most cult and well-crafted sci-fi action of the 80s. Oscar-nominated for special effects, but remembered mainly by the costume of the hunter and several cult phrases by Arnold Schwarzenegger, the unforgettable: "Get to the chopper!" "PREDATOR" deserves a deeper and nostalgic look.

The second choice of the club is the drama "EASTERN PROMISES", for which Viggo Mortensen won his first Oscar nomination. The film is an in-depth look at the underground London world, controlled by the Russian mafia, in which violence can explode in the most unexpected way even in the sauna and create one of the most brutal and harsh hand-held battle scenes in the history of cinema.

D2 with A premiere of the new video MARS and an exclusive concert on February 14 at Rock Bar Download.

MARS is on the music and arrangement of D2, and the text was created by Rushi Vidinliev, with whom the band is working on its previous single EGOIST. The song was recorded in the summer of 2018 before Deyan Kamenov - Dido entered a popular reality show.

The D2 concert at Rock Bar Download is part of a national club tour in more than twenty Bulgarian cities.

Discothèque returns at the St. Valentine’s Day with Dangerous Liaisons!

We will be romantic and a little atypical.

Fukko will take care of a sexy musical atmosphere.

For game lovers and dangerously charming singles, several challenges have been prepared.

The most experienced and the most tempting ones will get surprises from the bar!

From love to beer

As you know, BEER is a very special drink!

We are in love with her! That's why every day we pay attention to the hop elixirs.

On 14.02, we want to provoke the love of everyone to this drink. Since, according to Cats and Mice, it is very likely that even if you do not suspect that you are in love. You only need one glance, one scent and a sip…

How will we provoke this love?

With a wide variety of Bulgarian and foreign beers among which you can discover your new great love.

Our favorite among them is our newest beer - Cat & Mouse - Dark Cookie,  that you can try at a special price in the evening.

Does love goes together with wine?

Which deepens the senses more?

The Dolce Felini Free Style team invites you to a cozy setting, an author's menu and a glass of wine, to go along the road through the wine to love! 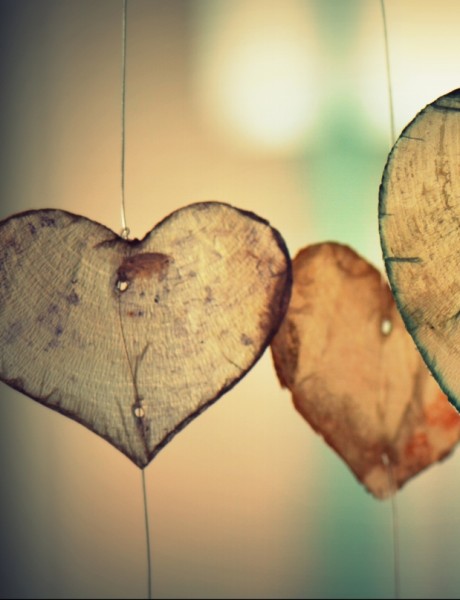 Romance under the hills: the best places for a date in Plovdiv 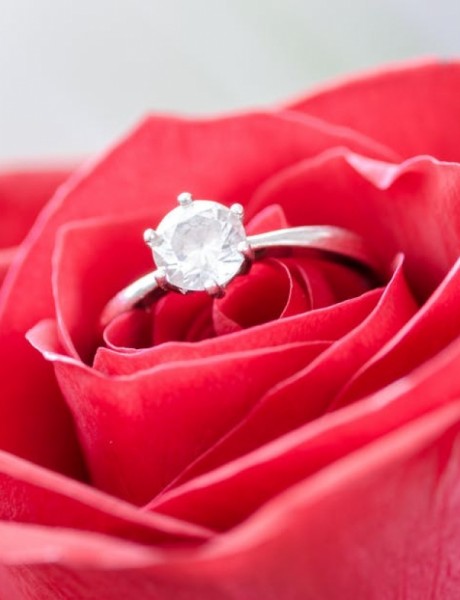 Places for romantic proposal in Plovdiv

There are a few days left until the holiday of love and if you’re thinking of marriage, we are ready with the places where you can propose your spouse. 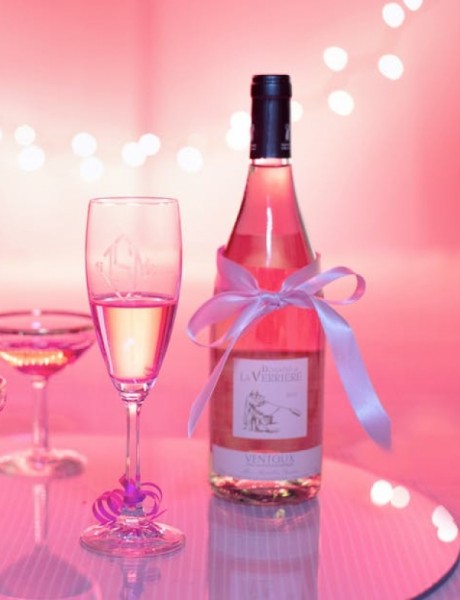 Which are the best places for a first date in Plovdiv?