Where to eat after midnight?

It turns out that after the bars, the places for midnight snacks are one of the most visited restaurants, especially during the weekend.

It’s the season of parties and they usually end in the small hours of the night when it is late for dinner but still early for breakfast. It turns out that after the bars, the places for midnight snacks are one of the most visited restaurants, especially during the weekend. Who doesn’t want something caloric after the club?

The team of the only digital city guide under the hills gathered for you several alternatives that will always be useful to you not to go hungry at night.

We start with the cult places for tripe soup, for which we already have a detailed post on the site. Undoubtedly a means of treating a heavy hangover and a savior of not one and two people who got hammered. Whether you prefer it with a lot of garlic or you are fond of more moderate spices, it is well known that these establishments work from dawn and are full! In case you want another kind of hot soup, Soup Bar work 24 hours a day on Fridays and Saturdays for all those with midnight cravings. 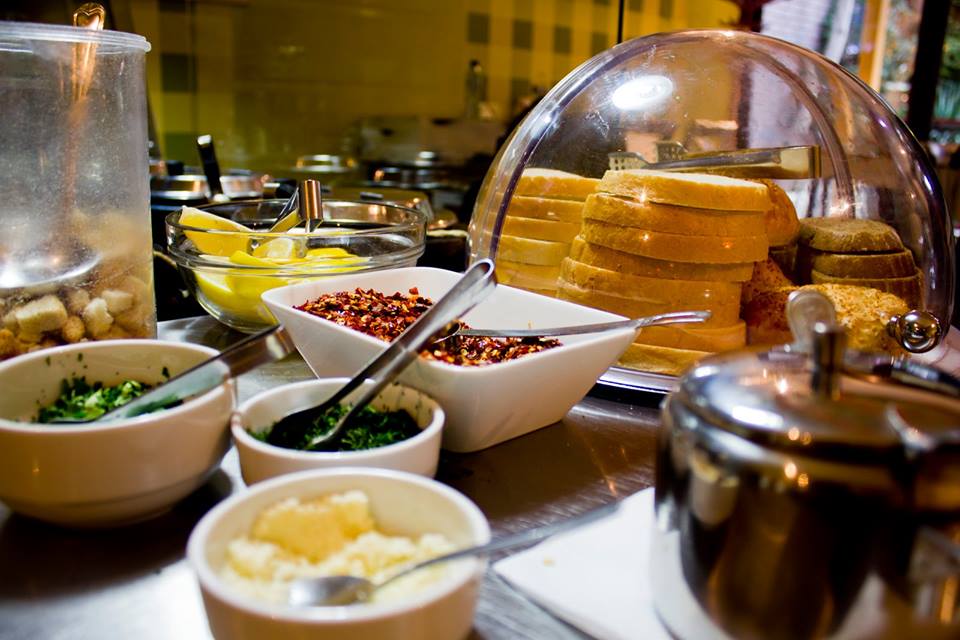 Another well-known place will come into our text today and this is a small bakery in Kichuk Paris, which, if you are not from the city under the hills or you are not a big party person, you have probably passed by countless of times. It is known as the Silent banitsas, and hardly anyone knows what its actual name is. A traditional Bulgarian breakfast of banitsa with boza is mandatory, but besides it, you can choose from a bunch of pastries. Of course, bikini season is approaching, so we don’t advise you to overdo it.

Joanna and two of the Diana restaurants also work around the clock and accept orders after midnight. Here the variety is great and if you don’t feel like soup, try barbeque and fries. Well, you won’t wait for a table, but in the early hours of the morning, there is definitely a stream of people who’ve decided to satiate their hunger before gathering strength for the next bar tour.

The doner places are also well-known destinations for everyone looking for something to eat. There, you can often encounter a long queue of taxi drivers and even crowds. The menu is big doner or a slice of pizza, but though not rich, it is obviously enough for the hungry after midnight.

Fortunately, in the last few years, non-stop stores also increased their number significantly and expanded their range. A choice of packed sandwiches, even freshly squeezed juices and all kinds of foods are available 24 hours a day, and their location is all over the city. Regardless of which part you have come to, just look around for the neon sign.

And where do you eat at night? 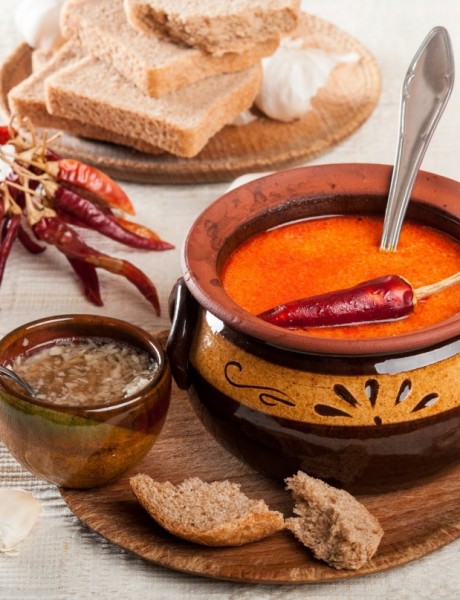 The secret places to try tripe soup in Plovdiv

Where to eat delicious breakfast in Plovdiv?