Which are the biggest parks in Plovdiv?

Spring is one of the most beloved of all our seasons in the city under the hills, as temperatures allow you to spend literally all day outside. The sun is shining, but it is not so strong that it burns, the birds are singing, nature is waking up to life and our dream for a whole day with a book in the park easily becomes a reality.

Fortunately, Plovdiv is one of the cities where we can safely say that there are beautiful urban places for recreation, where you can literally spend hours and hide, even for a while, from the city noise and bustle. We have distributed the largest of them by region so that you can use this text as a true guide to the world of parks. 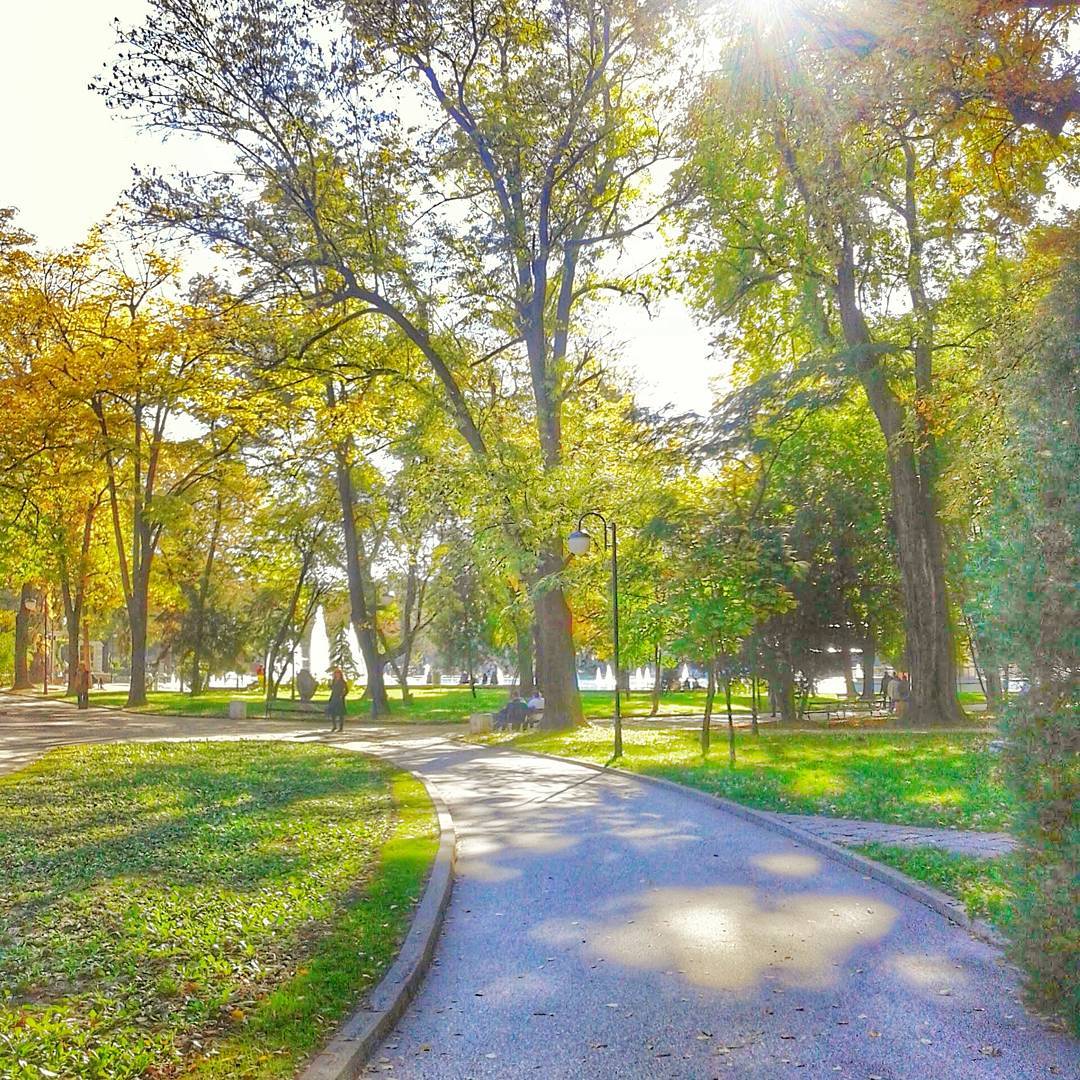 Tsar Simeon's Garden is the most important park in the city. It is not a natural green area, but an artificial oasis created by Lucien Chevallaz, the gardener of Plovdiv. He was a Swiss gardener, known by his nickname the Minister of Flowers. It is located in the heart of the city and is one of the emblematic areas to visit. It has a Viennese pavilion, many fountains and a place for recreation, playgrounds. It is also the “home” of the famous Singing Fountains, built in the middle of a large garden lake, which have become a major attraction for both locals and guests of the city.

This "mountain" in the middle of Plovdiv is 234 meters high and you should definitely get lost there if you are in the city. The name by which the natural landmark is known - Bunardzhik, comes from the Turkish word for well because of the numerous water sources and cascades. The hill looks like it does today thanks to its transformation, which began in 1933. From a desolate place, the hill has become a beautiful park. Alleys, steps, road to the top, new waterfalls in the south, children's slides, swimming pools have appeared. Be sure to stop by the Lake with the Bear, which is an excellent alternative to the Singing Fountains, without being too crowded. 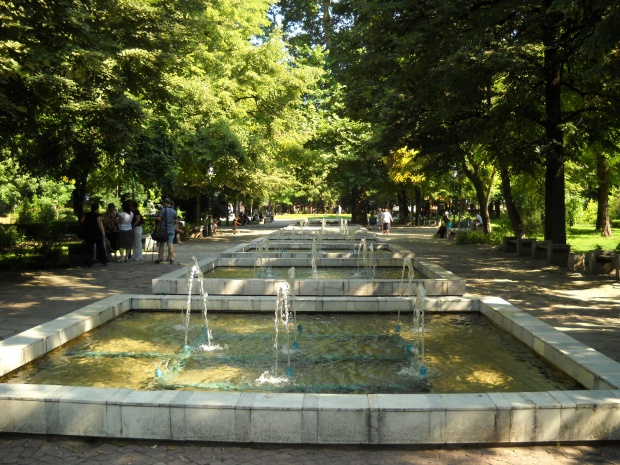 It is also the work of the famous "Minister of Flowers" Lucien Chevallaz, and the main inspirer and administrator for its formation is the Governor-General of San Stefano Bulgaria, knyaz Dondukov-Korsakov, whose name it bears today. In the autumn of 2018, the first ethno-garden in Bulgaria was formed in the park with seven trees of Indian lilac, blooming in different colors, as a symbol of the peaceful coexistence of many ethnic groups and cultures. Children from different communities - Armenian, Bulgarian, Jewish, Italian, Russian and Turkish - took part in planting the trees. The seventh tree is a symbol of all other nations, whose life, culture and history are connected to Plovdiv. In the immediate vicinity of it is the Natural History Museum under the hills.

Of all the hills in Plovdiv, Dzhendem is the highest with its 283 meters, and the legends about the connection between the natural landmark and Greek mythology are more than impressive. Its abundance of flora and fauna is rich, monuments and statues attract the eye, and the wide platform at the top has become a gathering place for many young people or romantic hearts who want to see the city from above or enjoy the stars and lights of the city. There is entertainment even for the kids. The only children's railway passes through the Youth Hill, which goes around the whole hill, revealing its features to the children, and in addition there is a climbing area for them, as well as a huge meadow for various sports activities. 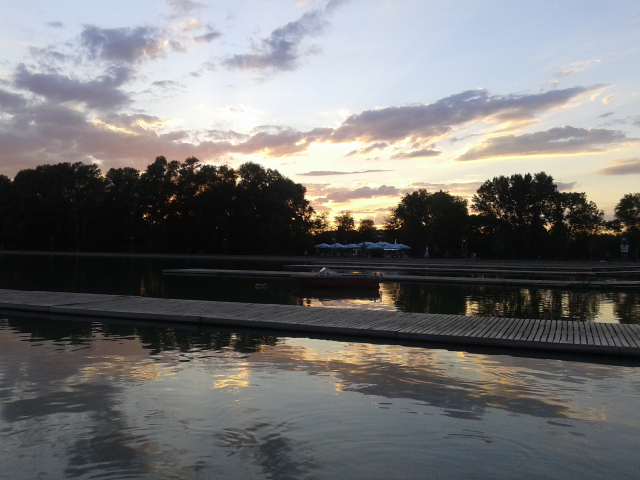 The "lungs" of Plovdiv, as the area around the Rowing Canal under the hills is often defined, has in the past been considered a real phenomenon in world practice. This is one of the favorite places for walks of Plovdiv residents and guests of the city. Apart from rest and relaxation, the park is also used for sport activities. The opportunities for sports and entertainment are numerous - from cycling and rowing lessons, to tennis and amateur football in the numerous areas adapted for this.

Although located between the apartment blocks, this park space was expanded and renovated less than two years ago and now features an outdoor gym and a spacious playground. 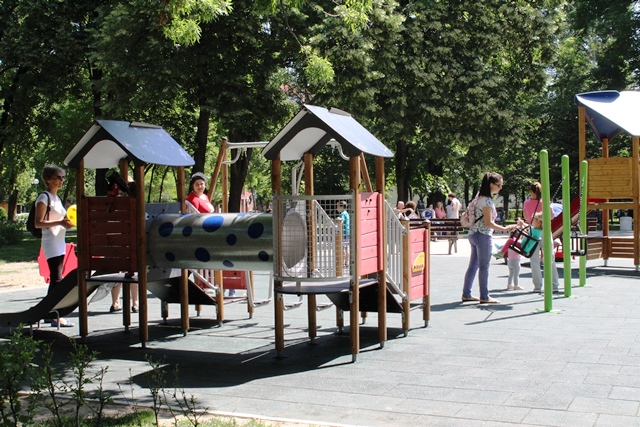 After the reconstruction of the park under one of the operational European programs, it really became a small oasis in the southern quarter, which is especially full of laughter on warm days. There are two playgrounds and many alleys for the kids to go crazy. In the immediate vicinity of it is the restaurant of the same name.

Almost 11 years have passed since the improvement of the area, but fortunately it still remains one of the most popular places for recreation and games in the area. There are several playgrounds in the park, a bike lane at one end, a stage and a gazebo. It often becomes an arena for children's parties. 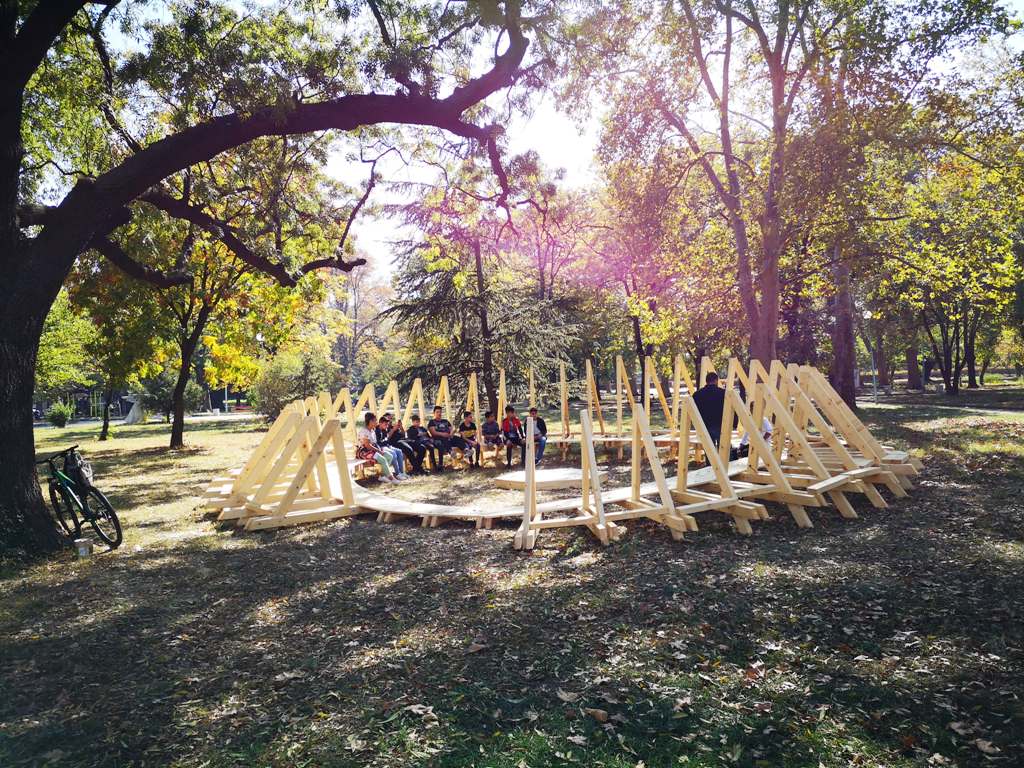 Work on the construction of Ribnitsa Park began during the rule of Plovdiv mayor Georgi Todorov, but it was completed in 1937 by his successor Bozhidar Zdravkov. The park was built on the site of a former beef market. The park alleys have been designed and traced, an artificial lake, a fountain and a water supply system have been made. The Ribnitsa canal crossed the entire park. Its shores were fortified and bridges were built over it. In the middle of the XX century and at the beginning of the XXI century at the entrance to the park from the roundabout there was a restaurant named after the park. After 1989, sculptures by Plovdiv artists have been placed in the park. Until the 90's there was a toilet, and its remains can be seen to this day. In 2005 an open stage was built to promote the activities of regional cultural institutions and city celebrations.

Although not so large, in good weather the park on the west side of the Pedestrian Bridge is also preferred by everyone in the area. In November last year, it acquired a brand new playground. It has: combined equipment, mini carousel and wobbler. The flooring is shock-absorbing, adapted to protect children from injuries.

The area around the river:

We have already taken you for a walk along Maritsa River and won’t surprise you by saying that a large part of the area along the river is ideal for recreation, play and walking. There are children's facilities and benches in several places and the whole area is surrounded by bike lanes. It is not exactly like a park, but you can find a lot of hidden places there. 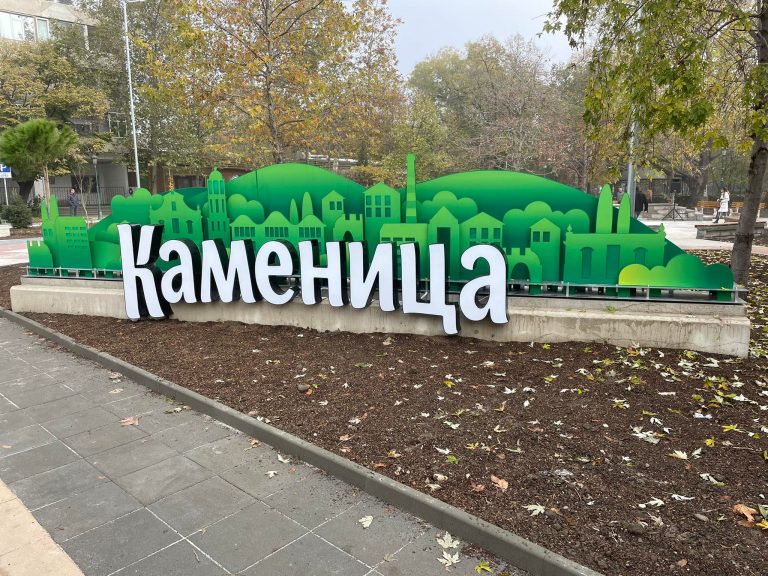 In the late autumn of last year, the first stage of a planned reconstruction was completed, which increased the green areas, new tiles were installed, as well as benches, a fountain, a stage and even wireless internet. The second stage includes the construction of the asphalt alley, a completely new playground, repair of the existing one. Entertaining games such as Hopscotch with thermoplastic paint will be placed on the asphalt areas. Thus, the green space continues to be one of the favorite places for recreation in the area and to be an attractive place for young and old.

It is located in the northern part of the Trakia residential area, south of St. Petersburg Blvd., which is one of the main roads from the city center to the neighborhood. It borders the eponymous stadium of Lokomotiv Club and is part of the sports complex. In its current form, the park was established only in 2013 - a year when, within various projects, it was improved and different corners and zones were built in it. A large outdoor sports area, an aylyak area with hammocks and barbecues that allow you to have a picnic, as well as several playgrounds, are just a few of the advantages of one of the largest parks in the city under the hills.

On the territory of the Trakia district, you can also relax in the Park of the Repressed and the Mother and Child Park.

There are still inter-block spaces in the city with seating and play areas. Unfortunately, not all of them are well maintained and this sometimes depends only on the people living nearby.

And what is your favorite place to spend most of your time outside? 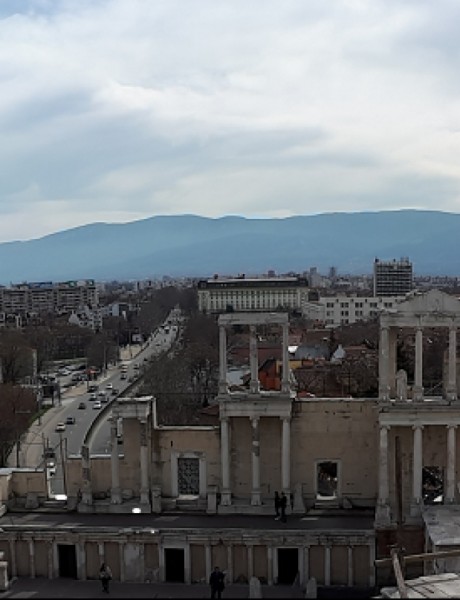 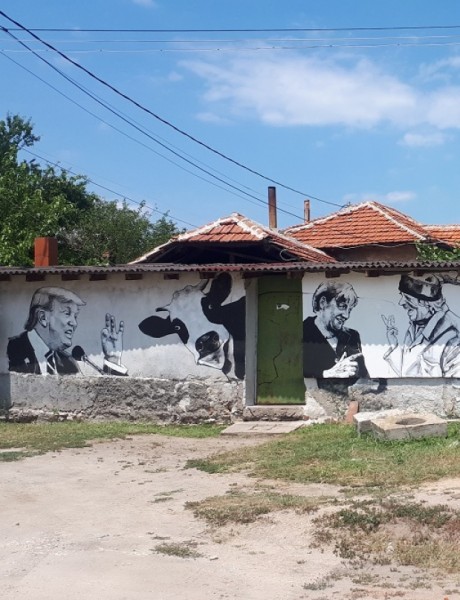 How a small Plovdiv village turned into a tourist attraction 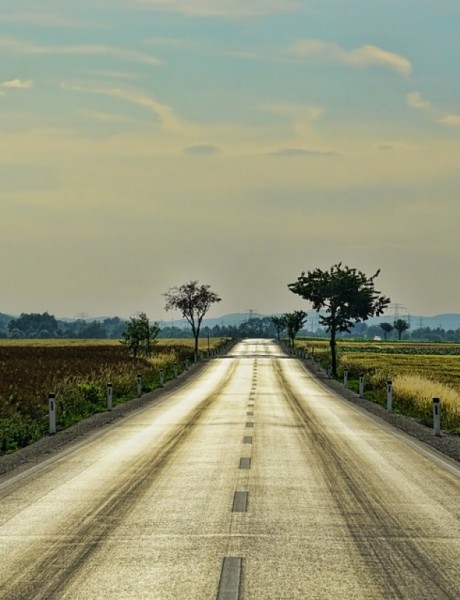