Which was the most expensive hotel in Plovdiv?

For a long time the address 39 Knyaz Alexander Batenberg Street was one of the most important locations under the hills. It hosted official receptions, banquets for ministers and the most important guests from abroad. The great writer Ivan Vazov arrived there in 1920.

Before the legendary Molle Hotel appeared there, the place was vacant and its owners were considering building a large commercial building. The two ladies - the wives of Dr. Grebenarov and the merchant Andon Stanev - sought Italian architect Mariano Pernigoni as the designer, and he gave them the idea of building in a representative 90-room building.

The building was erected in 1910-1911 and opened with a lavish New Year celebration. The event became a real newspaper sensation, not only because of the scale but also because the building had the first elevator in Plovdiv, the first independent steam heating and the first electricity generator. A skating rink was built in the inner courtyard in the summer of 1920. And Kiril Petrov opened a cinema, which soon became a movie park.

Upon completion, the building was rented by Dimitar Molle, who gave his name to the hotel and restaurant. The hotel had more than 90 rooms, a spacious lounge that housed one of the first cafes in our city, the drinks were decent and the beer fresh, the food top-notch, the waiters wore bows and gently swooped around the tables. The furniture was in the latest fashion. The prices were quite high, and the social class of the people at that time quite polar. The more modest were anxious to sit at the restaurant next to the rich. Later, the establishment was rented by the enterprising Bulgarian Zhelyu Farkachev, who has been on the list of the Union of Professional Drivers since 1933.

In 1942 the property was acquired by the father of the poet Vesko Sariev, the father of the judge Ivan Grigorov and Pesho Papukchiev. In 1947 the establishment was nationalized and became part of Balkantourist. It was known as a place with good menu and excellent service. During the socialist times, the hotel was renamed The Republic, and after 1989 it completely lost its luster and was transformed into a building with offices and shops.

Today, other luxury buildings hold the championship for the most expensive accommodation, but the memory of the one of its time in its monumentality and modern architecture Molle is not forgotten. 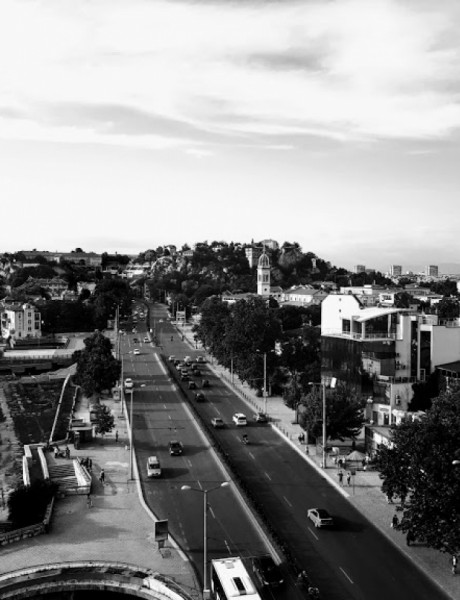 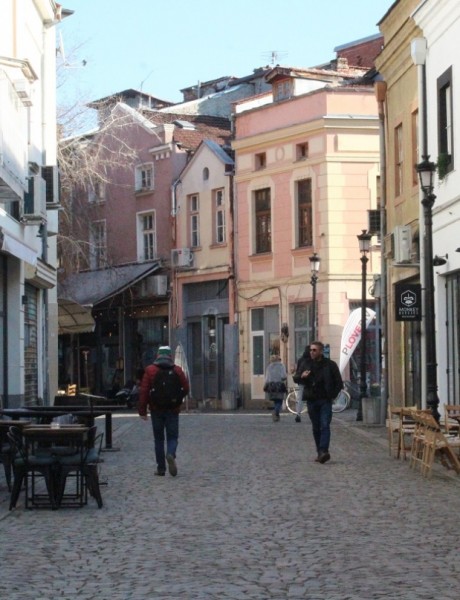 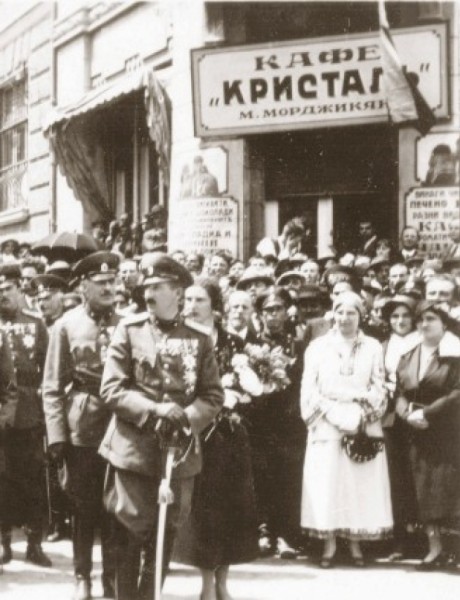