Amidst the Dry Regime in the United States, before the triumph of communism, Cuban bars were the place for endless celebrations and unadulterated exotic delight for the "distressed" American population. They managed to create in a unique way the typical atmosphere of the Latin American island, where having fun is a cult and the infectious joy of life literally comes out of nowhere! 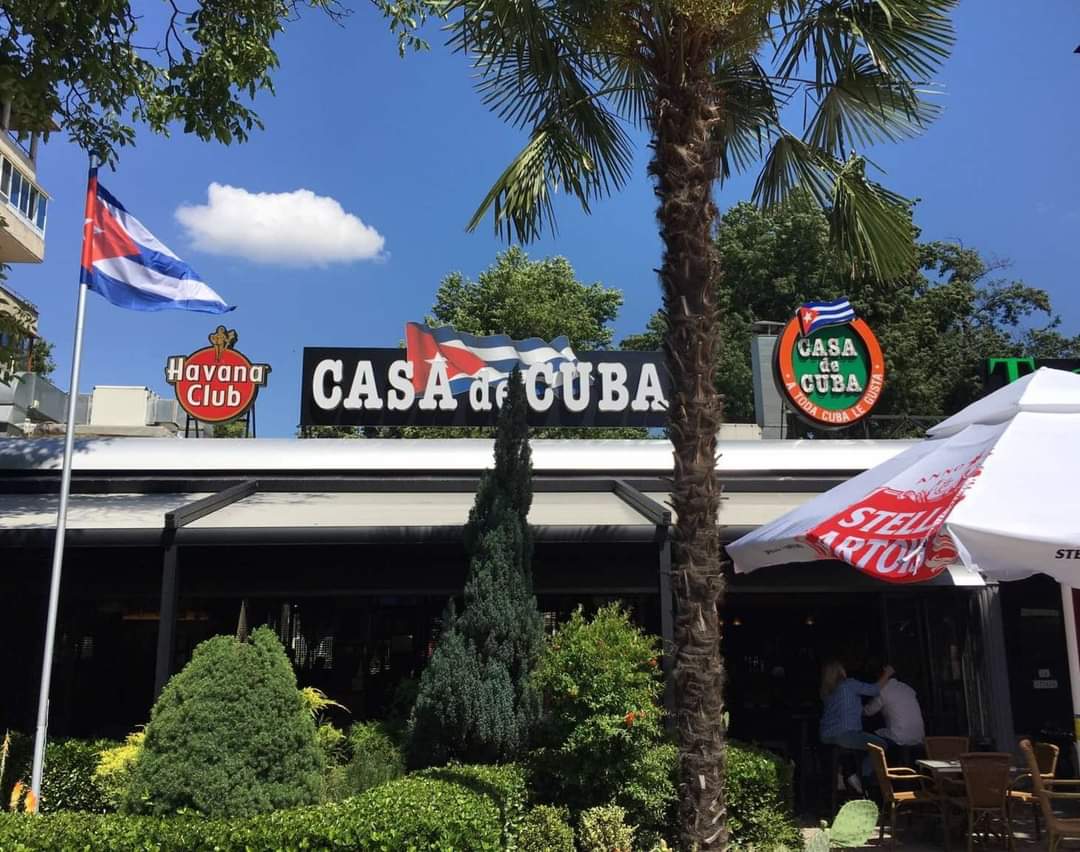 This is the concept of Casa de Cuba Plovdiv, which is celebrating its 17th birthday this year. They opened at July Morning in 2005 and set the stage for Cuban carefreeness under the hills. Although they are away from the central part of the city, they gradually found their loyal customers, who always return because of the ease of the atmosphere, the Caribbean cocktails made following both original and classical recipes and the unique hot parties. 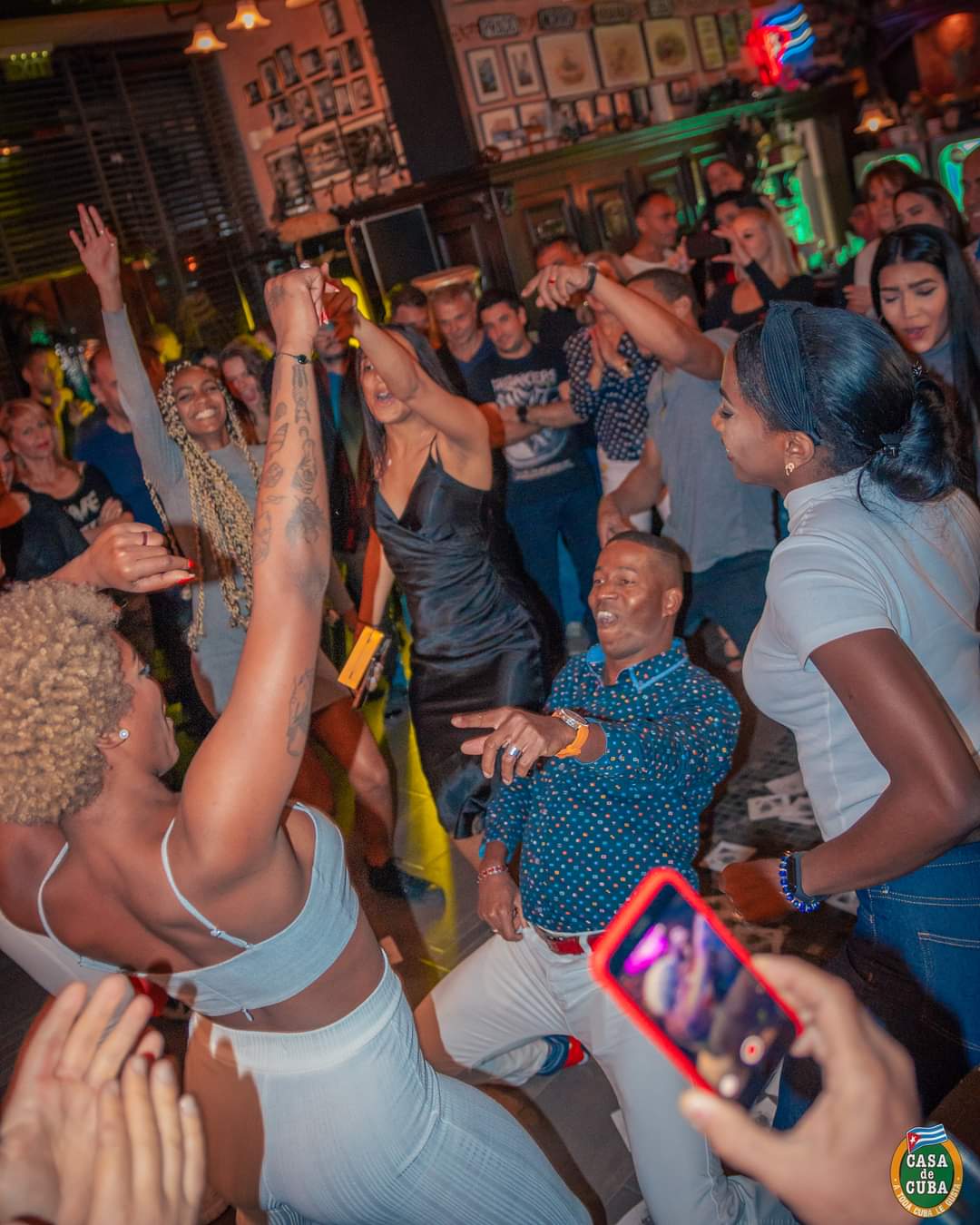 Every Tuesday is dedicated to one of the most influential and captivating dances of Latin culture - bachata. This is a social dance, extremely accessible and easy to learn at its core, which is a prerequisite for an unforgettable experience. You don’t need to be a professional in the steps, but more importantly to be open to new contacts and want to immerse yourself in the hot Latin rhythms. 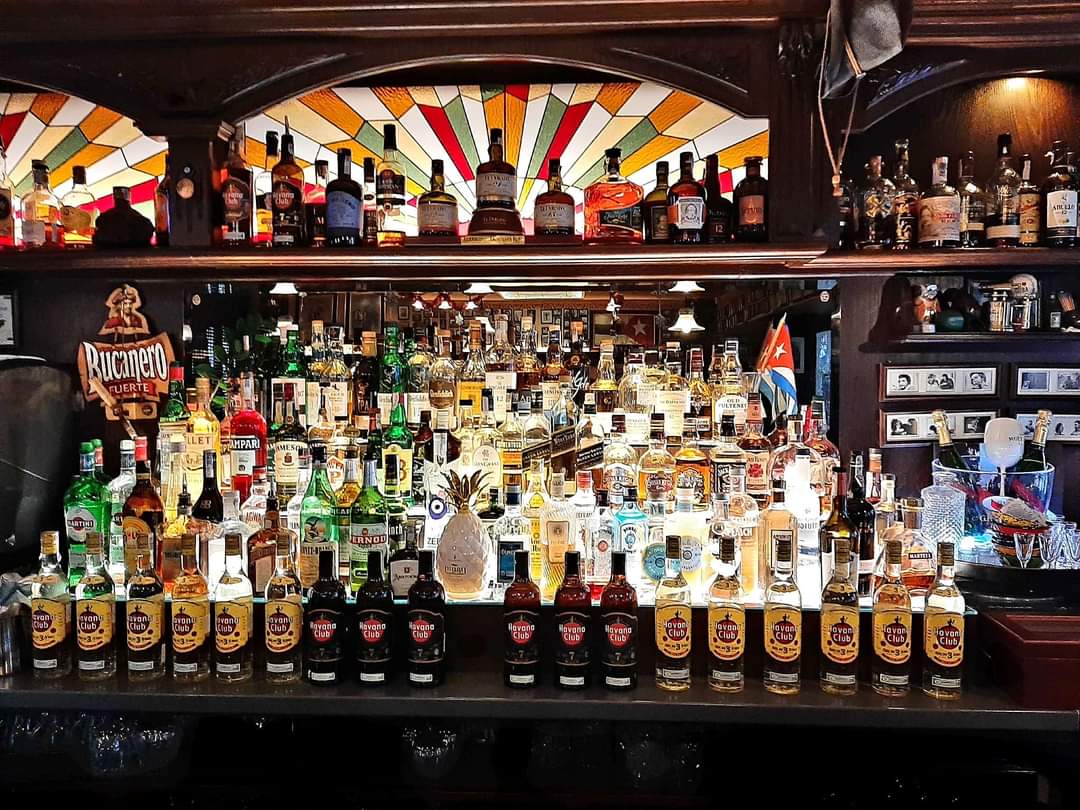 An indisputable part of the typical Cuban atmosphere are the Caribbean drinks, which are prepared here with the highest quality and selected brands of alcohol. The rum collection of the bar is impressive and you can enjoy the first edition of Plantation for Bulgaria - single cask rum, bottled by a single barrel (№ 5) in 2021, selected specifically for and available only on domestic market in 138 bottles. 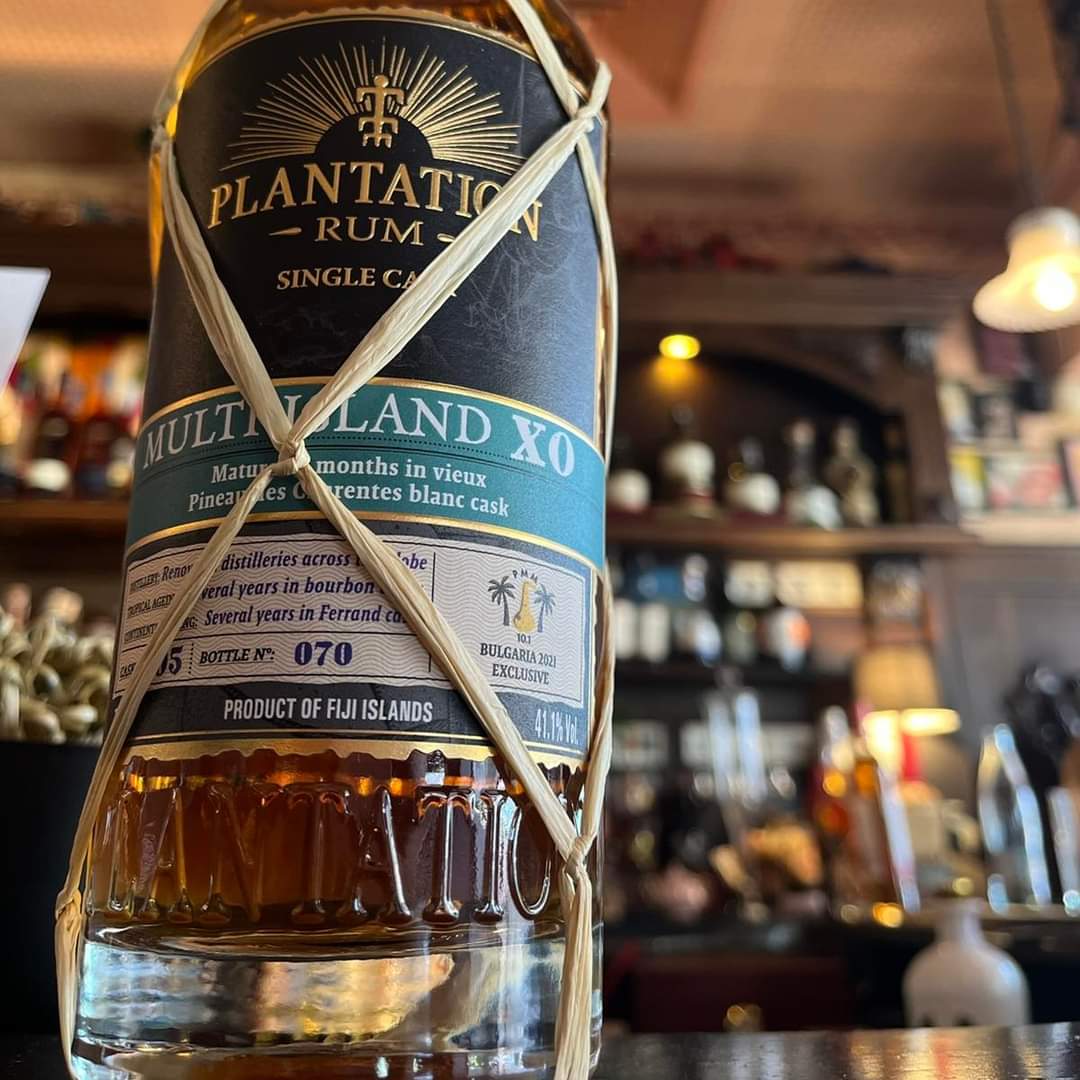 There is evidence that the alcoholic beverage was known in ancient India, but its industrial production began only in 1664. In the twentieth century it gained real popularity mainly through the works of Hemingway, who often describes its taste and sweetness in his books. It is the basis for some of the most popular classic cocktails. Be sure to try the best rum brand Doorlys for 2021, as well as premium editions such as Rammstein Rum, Motorhead Rum and many others. 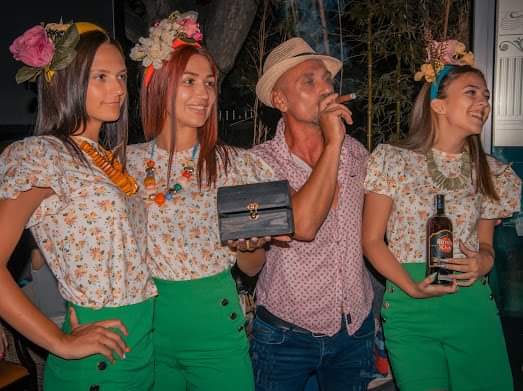 To the connoisseur's selection of this particular drink we add the selection of quality cigars, which further complement the feeling of the carefree and pleasantly decadent times on the sunny island from the beginning of the last century. 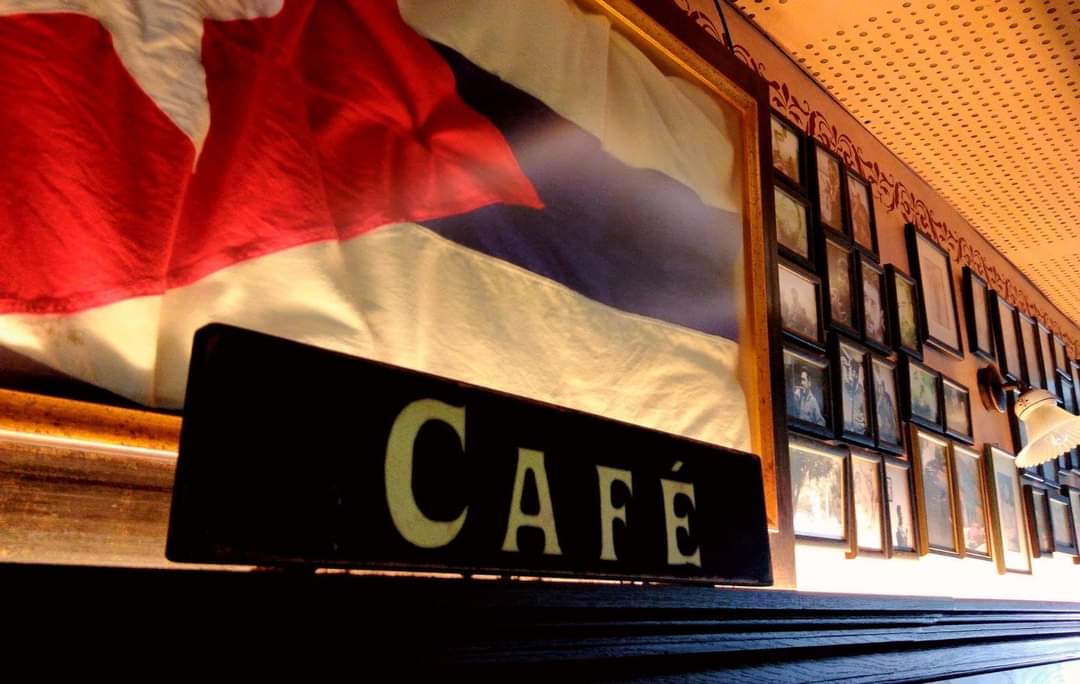 For the warm season, we recommend that you relax in the summer garden, which this year welcomes customers with a completely renovated look and is pleasantly sheltered behind the main hall of the bar. It is convenient when you are looking for solitude, tranquility and escape from the traffic and fast pace of the big city.

Next to the Casa de Cuba is the La Strada trattoria, which is often described as home to fans of authentic Italian cuisine under the hills. You can order its selected and irresistible specialties on the spot in the bar, without having to get up from your booth. 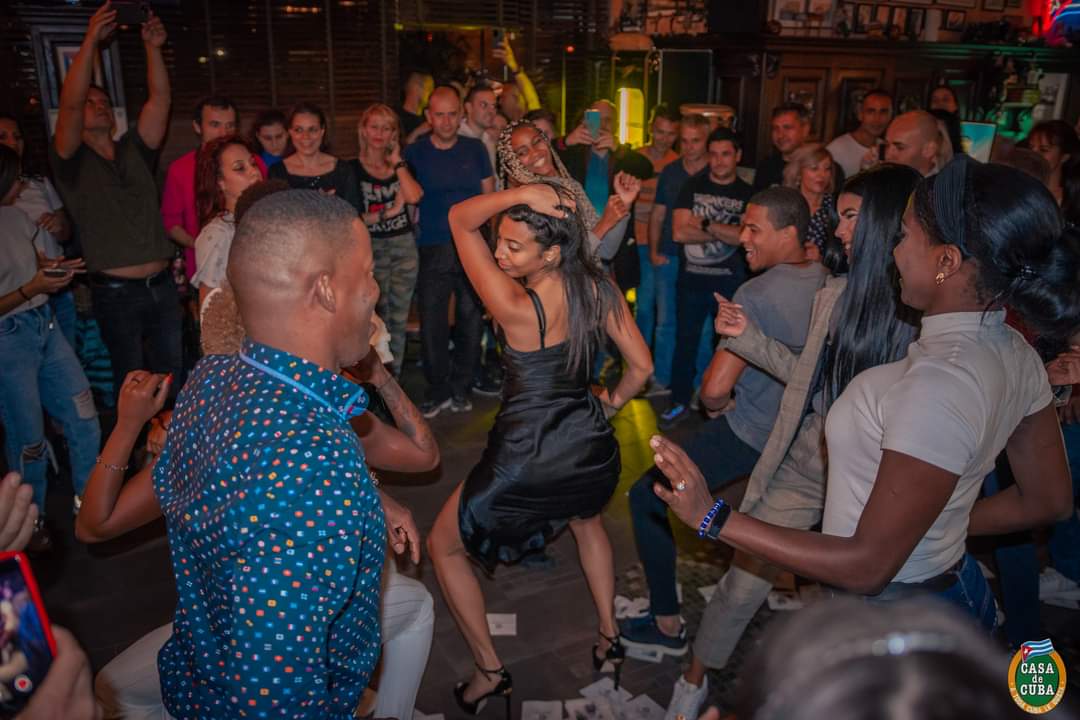 For 17 years now, Casa de Cuba has managed to preserve its authenticity and remain in Plovdiv as an island of carefreeness, fun and tranquility for all of us who are not in the Caribbean at the moment, but want to absorb their sense of "sweet life". 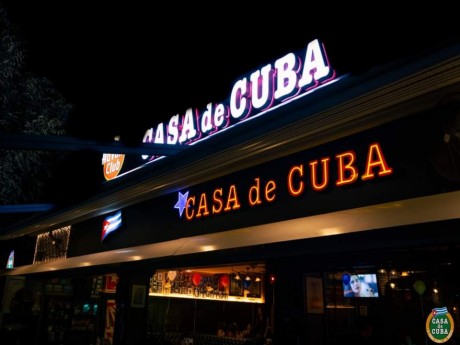 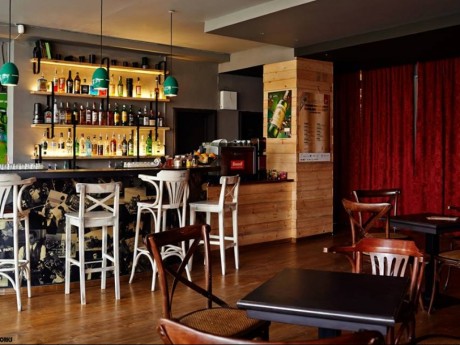 Besides the good drinks, in "Fargo" are organized various parties, where you can dance and have fun with friends 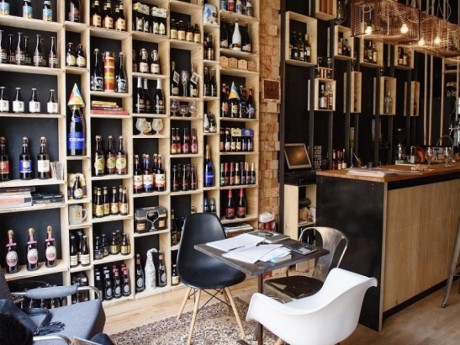 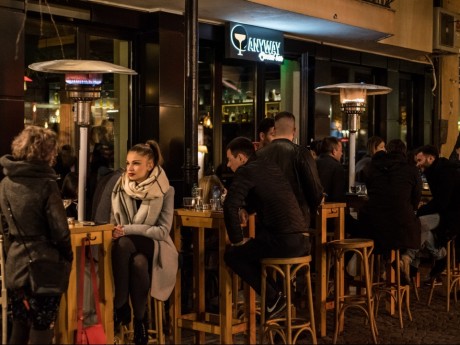